Brexit: welcome to the future 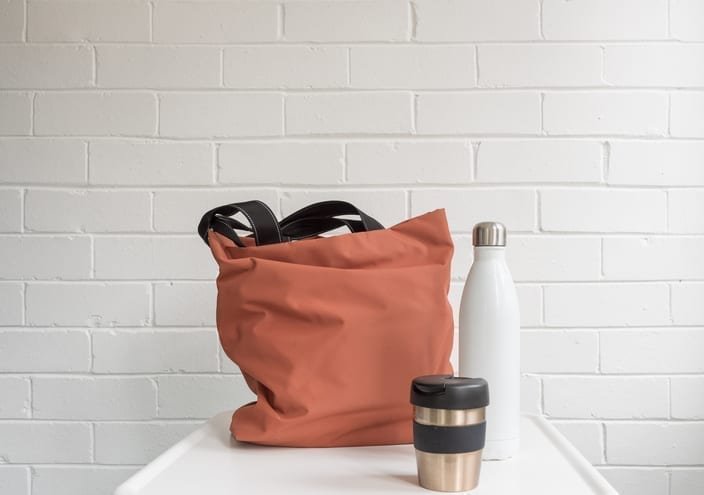 Friday 24 June was the day when a future that had been gestating for some time was finally born. Conceived through the union of angry parents named inequality and mistrust, its birth saw a national and Europe-wide crisis.

For decades the chasms between the haves and have-nots in British society have grown progressively deeper. Food banks and bankers’ bonuses mark two extremes, but the divisions aren’t just economic in character: they’re also down to the opportunities people believe they have.

The connected, cosmopolitan and culturally diverse globalists of the southern British cities see a world of possibilities in part facilitated by membership of the European Union. They don’t feel threatened by the outside – they love it and they embrace it.

In northern towns and cities, much of Wales and more hard-pressed rural areas by contrast the outlook is more local and there is threat.

The loss of heavy industry, a decline in farm jobs, cuts to public services and the perception that foreigners are coming to take what little is left of their employment, school places and failing health service has led people to act in defence of what remains.

The new Battle for Britain

Some of those who are better off also see the decline and believe that we have lost our way. Yearning for the bygone age when Britain was truly great, they wonder where we went wrong.

Fed by memories of a time when we stood proudly alone in a world of post-war prosperity, the European Union seems plausibly blameworthy. Fired up like the super-charged engine of the iconic Spitfire, many concluded that it’s time to withdraw from the continent, don steel helmets and win the new Battle for Britain.

Made considerably worse by the progressive evaporation of trust in politics and politicians, the media, experts and even the police, the messages of the new populists became highly believable.

Warnings from elites, who appeared to have benefited from the status quo, were blithely dismissed: ‘They would say that, wouldn’t they?’ Under these circumstances attacks on bankers, foreigners and mainstream politicians were conflated behind a call for decent people to rise up and fight back. And that is what they did.

In the process they inadvertently found common cause with the neoliberal ideologues who’d have us tear up the European social and environmental legislation that has improved our lives here for decades. Laws to protect workers’ rights and our air and water were ‘red tape’ that is ‘holding us back’, they said, so let’s get rid of it and ‘take back control’.

Overwhelmed by ‘facts’, many voters abandoned rationality and ceded control to the reptilian part of their brain that shouted ‘danger’. Populist politicians fed on the dissatisfaction and mistrust by flicking the primeval red switches that in better times rest in the ‘off’ position.

A campaign conducted from pubs with slogans shouted over pints of beer by leaders of this new angry movement, they wound up fearful voters with images of columns of refugees. Parallels drawn by the leave side between the EU and Nazi Germany were made with no sense of self-awareness as to how they looked themselves.

So it was that Nigel Farage and Boris Johnson united the wings of dissatisfaction into a majority for ‘leave’. Those with little hope and no money, the ones seeking a return to that mythical Greater Britain and those who regard European laws to protect people and Nature as threats to freedom and ‘democracy’ joined to deliver what is now the biggest political crisis in recent British history.

As Scotland renews calls for independence so the destruction of our 300-year-old Union is threatened, uncertainty has been provoked in Ireland, fuel tanks of hatred have been filled among Europe’s rightwing movements, jobs are being lost and investment delayed or diverted away from the UK. Political divisions are deep and UK society has been fractured.

Many of the factors that contributed to the result are not new. People have been concerned about immigration for years. Millions have been appalled about the effects of austerity. The ebbing away of trust has been getting progressively worse, not least because of stirring by reactionary media such as the Daily Mail and the Sun.

That it took this referendum to unearth all of this says something very profound about the state of our democracy.

Two parties exchanging power in the Westminster bubble is an almost inevitable consequence of how we do politics. Endlessly defended by its principal beneficiaries (the Labour and Conservative parties), calls for a more representative system have been rejected because that would lead to ‘unstable government’.

Whether the irony of that claim will now become visible to those who so vigorously defend the status quo remains to be seen.
The system that has consistently blocked wider participation in mainstream politics is now revealing very serious limitations in a world that has moved on.

With endless access to information, ideas and the political conclusions that come with them, many people find that while they are informed they have little power. Once every five years they get to vote and most of them don’t get the candidate or government they supported. No wonder so many people have taken their opportunity to vent anger.

There is no quick way out of the hole we’ve dug, but looking forward perhaps the first thing to do is not make it deeper. The leadership contests now going on in the two main Westminster parties will be an early test of whether this will be the case. No obvious Labour leader to replace the principled but ineffectual Jeremy Corbyn is in the offing, but should one emerge as a serious contender they will need to be a figure behind which the country can unite.

If a leader worthy of the title ends up as Prime Minister the first thing they must do is speak honestly about what happened. We won’t have 350 million pounds a week to spend on the National Health Service, we won’t have automatic trade access to the EU on our terms, and if we do want trade we’ll very likely need to accept immigration.

We won’t have more fish to catch, our farmers have no guarantee as to what support they will receive and our research institutions face uncertainty. We won’t have a United Kingdom but quite possibly just England and Wales. We also still won’t have the ‘democracy’ held so dear to the Brexiters

We’ll have Westminster, including its anachronistic House of Lords – some members (such as the unelected and climate change-denying Lord Lawson) of which were among prominent proponents of leave.

A little honesty might help to begin some kind of healing process, but it will need to be but a first step on a very long road, one that leads towards a country that shares its prosperity more fairly, a democracy that is responsive to people’s fears and hopes and that sees quality healthcare and education as investments rather than unaffordable costs. This democracy must also foster the confidence for us to play our part in an increasingly complex and interconnected global society.

The world we just entered has been quietly gestating for some time. We need now to see its origins clearly and plan consciously for a way out. It will take decades but the journey starts here, born from new parents called fairness and participation.

Are UK’s SSSIs at risk?