Business leaders meet to call for investment in low-carbon economy 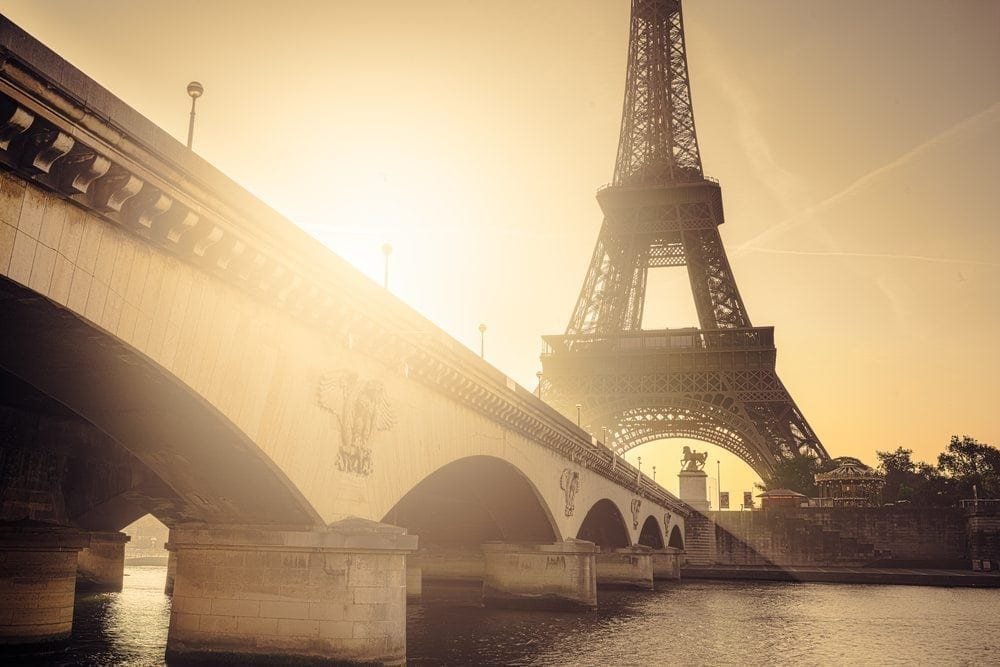 Exactly six months before international climate treaty talks start in Paris, thousands of business leaders and investors are gathering in Paris to call for world leaders to deliver a strong climate deal which gives markets the confidence needed to make long-term investments in the low-carbon economy.

‘Businesses and investors are increasingly confident of investing in renewable energy, clean tech and smart infrastructure thanks to the growing evidence of the business and economic benefits. However they want a clear outcome at COP21 which gives them the long term certainty they need to massively scale up innovation, investment and deployment to the extent that it creates a real tipping point in the economy.

‘Climate Week Paris is a massive show of force by the business community that they are leading the drive towards a strong low carbon economy, and that they want policymakers to enable them to succeed.’

President Hollande of France has today confirmed he will attend the Business & Climate Summit, the principal event of the week. It will provide a central forum for over a thousand global business and political leaders, senior climate negotiators and policymakers.

At the conclusion of the Summit, a series of recommendations will be presented to policymakers to help drive the dialogue leading to the UN’s COP21.

‘France, in the framework of the conference presidency, wants businesses to play a major role. We want businesses to make a commitment, invest, innovate and prepare – with us, with the states, with the non-governmental organisations, with societies – tomorrow’s economy. The world’s driving forces must act to make the Paris agreement a success and get the process going to fight global warming. This is what I call the Paris climate alliance.’

Climate Week NYC last September saw the launch of RE100, a campaign to switch to 100% renewable energy across business operations. The initiative is supported by world-leading brands including Ikea, Nestlé and Mars.

‘Bringing business leaders to Paris 200 days before the UN climate conference is as clear a statement as you can get that the private sector is fully committed to a successful outcome from COP21. We want the Business & Climate Summit to be a turning point in the way business and governments engage in the development of climate policy through to COP21, and beyond.’

A report by the We Mean Business coalition published at Climate Week NYC 2014 showed internal returns on low-carbon investments reaching over 20%. To mark the opening of Climate Week Paris, the campaign today announced its latest member, Unilever.

‘Forward-thinking companies understand that ambitious climate action is the biggest opportunity for their business. During Climate Week Paris, many of those companies are here in Paris to scale up their action on climate as part of the Low Carbon Technology Partnerships initiative led by WBCSD, the IEA and SDSN. Business is ready to bring solutions that support the global economy and global climate agenda, and we look forward to productive discussions with policymakers, who will be encouraged to set clear long-term emissions reduction targets.’

Climate Finance Day, which is also part of Climate Week Paris, will aim to address the specific challenges and issues related to the financial sector’s ‘positive agenda’.

‘Climate Week Paris will be an important step to encourage constructive and sustainable dialogue between the business community, financial sector, governments and international institutions. In the lead up to COP21, the French government and business have come together to launch the idea of a ‘Business Dialogue’, which will aim to develop concrete solutions to effectively achieve this low-carbon transition.

‘These solutions will require huge investments. This is a challenge that the financial sector can help overcome. This is what the Climate Finance Day will showcase by gathering major financial actors – investors, banks and insurers.’

Since its launch by The Climate Group in 2009, Climate Week NYC has become a key international platform for governments, businesses and civil society to collaborate on bold climate action and low carbon leadership.

The first ever Climate Week Paris, from May 18-24, is being held during the most important year for climate action in history. Through key events, including the Business and Climate Summit, The Climate Group is bringing the world’s leading companies and policymakers together to show climate action makes good business sense – and that a strong global deal means a smart economy.