Corruption and the wildlife trade 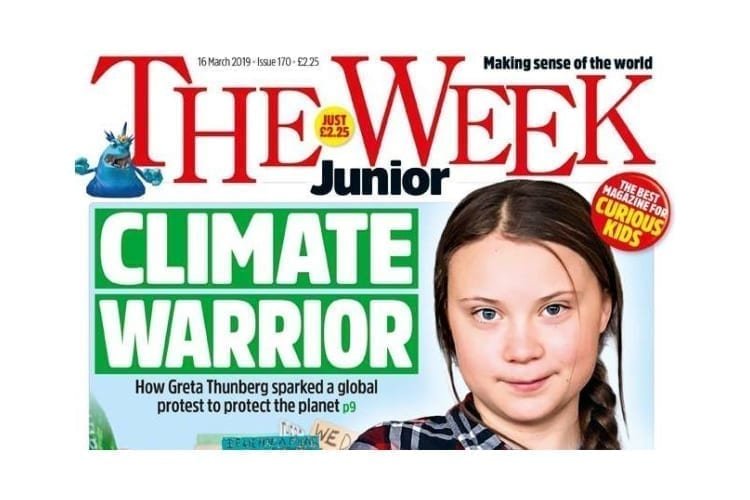 Rooting out the corrupt practices that fuel the international wildlife trade

WWF has welcomed a UK government initiative to include wildlife crime as part of international discussions on tackling corruption.

Meeting ahead of the Prime Minister’s Anti-Corruption Summit on 12 May, representatives of more than 60 countries met at the Foreign Office to discuss how to eliminate the corruption that fuels the illegal trade in wildlife.

‘Many crimes against the environment go hand in hand with corruption. Whether it’s bribery of those charged with defending wildlife against poachers, back-handers to policymakers, or falsifying permits, powerful criminal forces are driving an unprecedented spike in the illegal wildlife trade.  This devastates wild populations, threatens local people and destabilises development, security and the rule of law.’

The illegal wildlife trade is estimated to be the fourth largest transnational illegal trade, after narcotics, counterfeiting and human trafficking.

‘Representatives from around the world identified lack of accountability and effective deterrents, low or irregular pay for Government staff, and the perception wildlife crime has no serious consequences as areas requiring action. Countries that have not already done so should also ratify the UN Convention on Transnational Organised Crime and the UN Convention against Corruption.’

Around 30,000 African elephants are killed by poachers each year, over a million pangolins were estimated to have been poached in the past 10 years and between 2000 and 2014, the parts of at least 1,590 tigers were seized in Asia.

In February WWF, along with Transparency International and the Durrell Institute of Conservation and Ecology, brought together experts from conservation and anti-corruption organisations, government and academia to discuss corruption and conservation.

The participants agreed to form the Countering Conservation-related Corruption (3C) network and committed to work together to identify, record, prevent and combat the corruption which affects populations of wild animals and plants, and undermines the achievement of the Sustainable Development Goals.

TRAFFIC, which is part of 3C network, has identified corruption as a key factor enabling wildlife crime. It strongly welcomed the attention being given by the UK government in addressing the issue.

‘Corruption threatens to undermine action against the organised criminal networks whose activities decimate wildlife and undermine good governance, the rule of law and the well-being of local communities. We strongly urge that guidance be developed for countries to assist them in mitigating the risks of corruption in the wildlife trade chain.’

Click here to find out more about the 3C Network.