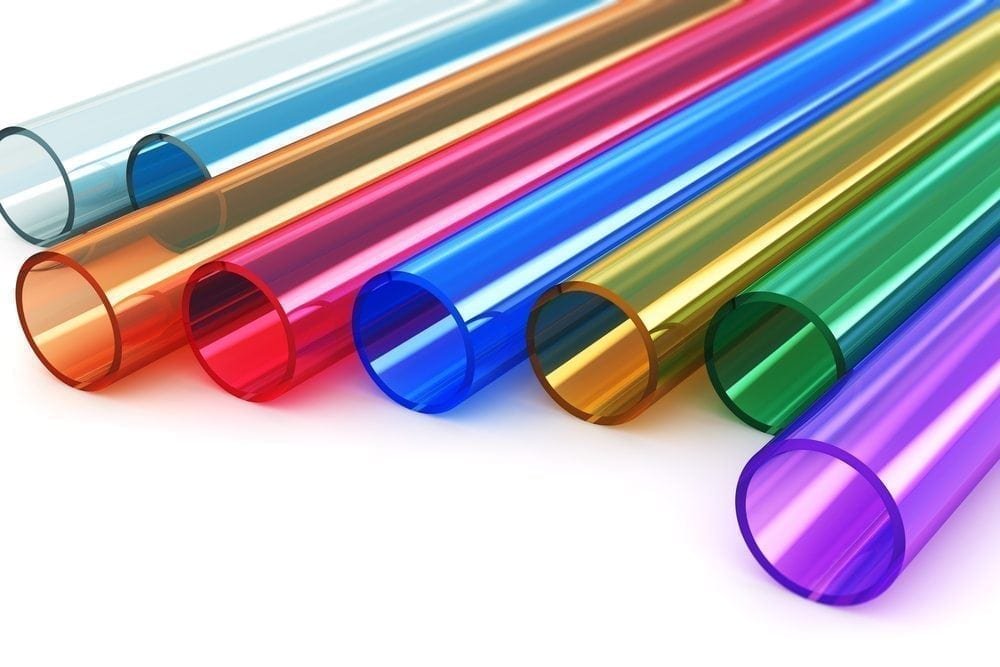 ClientEarth is calling on the Commission to review its decision to let three companies use DEHP in plastics recycling.

‘DEHP does not just stay in plastic – it leaks out and harms people and the environment. Many European companies have successfully substituted DEHP for less dangerous substances…

‘Another four years of uncontrolled use of DEHP in toxic plastics will be our legacy for future generations.’

The Commission now has 12 weeks to reply; if its response is unsatisfactory, ClientEarth will take the case to the European Court of Justice.

‘The application to use this chemical was deeply flawed, but the Commission approved it anyway. This sets a terrible precedent and makes the authorisation process – our first line of defence against toxics – meaningless.’

Classified as a reproductive toxicant and listed as an endocrine disrupting chemical (EDC), DEHP was banned from general use under EU law in February 2015.

However, earlier this year the European Union’s Regulation on Registration, Evaluation, Authorisation and Restriction of Chemicals (REACH) committee agreed to authorise plastics containing DEHP in consumer articles made with recycled PVC.

DEHP is an endocrine disruptor that causes decreased fertility and developmental problems in children. It’s used in a huge range of products including shoes, clothes and cars, meaning millions of people are at risk – not to mention plastics industry workers, who are exposed to it every day.

ClientEarth’s request for review says that in approving DEHP, the Commission:

The three companies granted permission to use DEHP in plastic recycling are VinyLoop Ferrera, Stena Recycling and Plastic Planet.

Click here to read ClientEarth’s request for a review following the Commission’s decision.