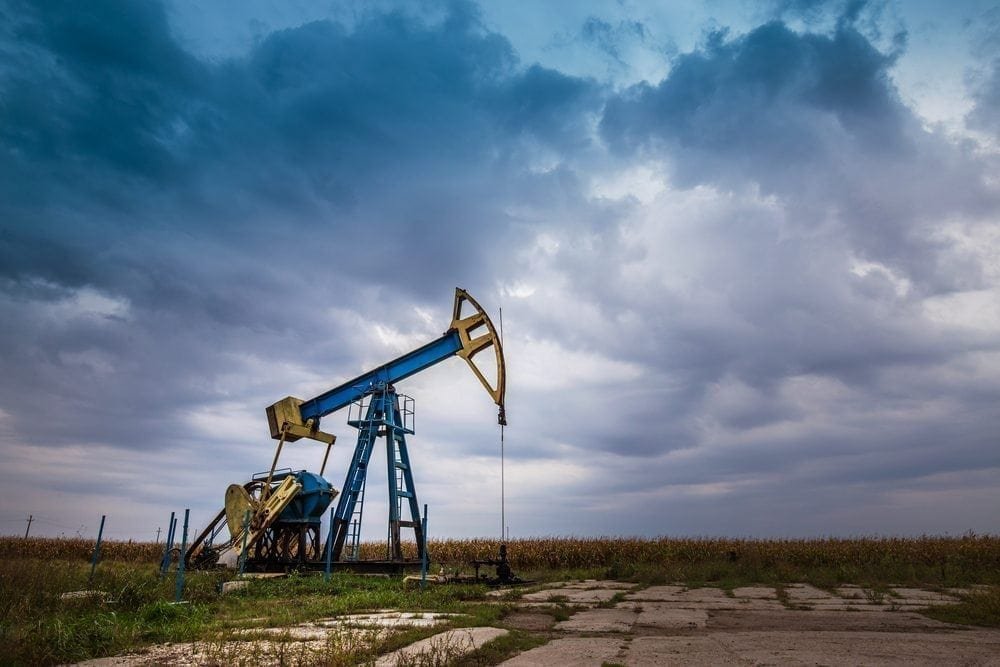 The RSPB has warned that almost 300 of England’s most important wildlife sites are at risk from fracking after completing a full analysis of the areas of land that government has offered to energy companies to explore for oil and gas.

The analysis showed that 293 Sites of Special Scientific Interest (SSSIs) have been included in the 159 oil and gas licences that the government has offered to energy companies to date.

An SSSI is a conservation designation given to a protected area in the UK, often protecting a certain species or habitats.

Nine RSPB nature reserves are also included within the licensed areas including Bempton Cliffs – which is home to one of Europe’s largest seabird colony, Nagshead and Fairburn Ings.

Fracking could result in habitat loss and fragmentation, noise and light disturbances and even chemical pollution, all of which could harm wildlife, watercourses and habitats.

‘In February Amber Rudd, Energy and Climate Secretary, specifically promised to ban fracking within all SSSIs, but this promise seems to have been forgotten.

‘We simply don’t understand why SSSIs, some of the UK’s best and most sensitive wildlife sites and landscapes, aren’t being offered full protection from fracking, when National Parks, World Heritage Sites and Areas of Outstanding Natural Beauty are being excluded from fracking completely.

‘The Government still has a chance, before these fracking licences are finalised, to fulfil its promise and protect SSSIs – and the RSPB is urging them to do so.’

Rule out fracking in SSIs

Fracking needs planning permission but the RSPB does not believe that the existing legal protections for Sites of Special Scientific Interest are strong enough to protect them from damage that can be caused by fracking.

It believes it would be simplest for the government to completely rule out fracking in, under or near sites in order to prevent any possible damage to them.

‘SSSIs make up a very small percentage of the licence areas that the government has offered; therefore ruling them out would have almost zero impact to the industry but could be a major benefit for UK wildlife.’

The wildlife sites affected by the new licences issued by the UK Government do not currently include any sites in Scotland, as onshore oil and gas licensing is planned to be devolved to the Scottish Government following recommendations by the Smith Commission.

Click here to find out more about the RSPB’s conservation projects.