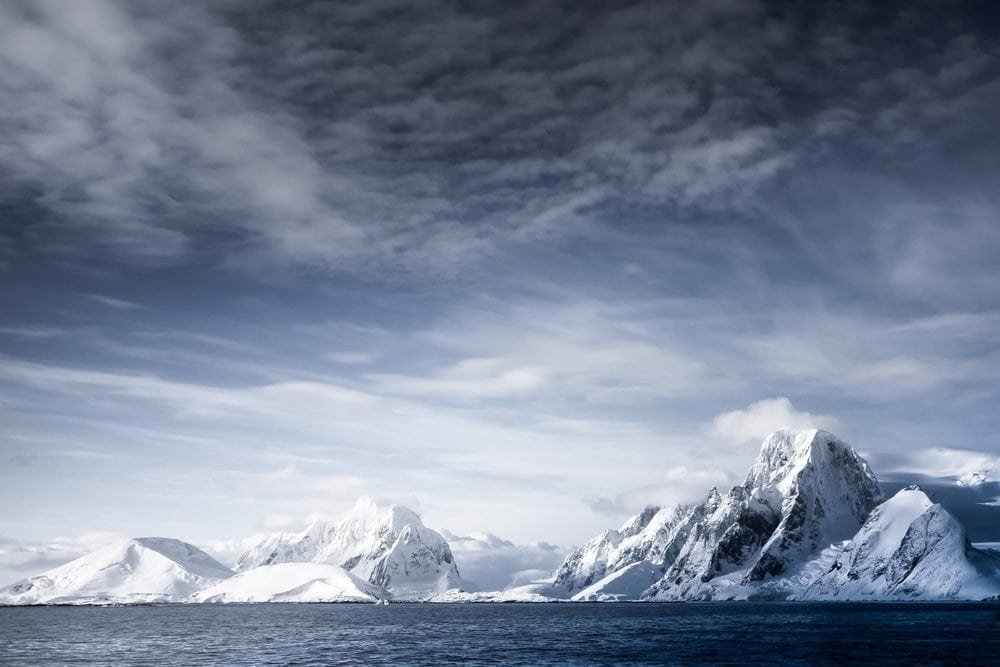 Developed nations have failed to provide 50% of the money pledged to the Green Climate Fund in 2014, and Friends of the Earth International has warned that the contributions made so far are ‘alarmingly low’.

Countries have missed a deadline to provide the contributions needed for the Fund to begin allocating money to developing countries.

In 2010, countries agreed at COP16 in Cancun, Mexico, that a Green Climate Fund would be established to scale up ‘new and additional predictable and adequate’ climate financing to developing countries. It plays a key role in providing the financial resources needed to allow developing countries to move to low-emission and climate-resilient futures.

The Cancun Agreements specified that a significant share of new funding for climate action should flow through this Fund, in quantities considerably larger than the initial pledges made to GCF to date.

Less than 50% of funds received

The Fund received the equivalent of only $4 billion in contributions by the 30 April 2015 deadline, which represents only 42% of the money committed during the Fund’s initial pledging conference in 2014.

Click here to see how, at the deadline, the signed and pledged funds compared for each of the 33 participating governments.

At least 50% of the funds, or $4.7 billion, should have been legally committed in order for the GCF to be effective.

In total, slightly less than $10.2 billion has been pledged to the GCF over a 4-year period, which is about $2.5 billion per year.

‘Developed countries’ failure to meet this deadline really exposes the lack of commitment they have towards the Green Climate Fund and climate finance in general. Developing countries cannot adequately push for an energy transformation or address the exorbitantly expensive climate crisis without the urgent funds pledged by developed countries, which overwhelmingly caused the climate crisis.

‘The money is urgently needed by real people coping every day with extreme weather events, public health crises and food insecurity, leading to hunger, suffering and even death.’

The outlook for Paris

Climate finance and the Green Climate Fund are seen as essential components of the international climate agreement expected to be signed in Paris in December.

‘Will countries be able to achieve a climate agreement in Paris based on science and justice when developed countries can’t even cobble together $4.7 billion for the Green Climate Fund?

‘We urge all developed nations to act now on climate finance and provide the GCF with the necessary funds to start allocating money to developing countries.’

Karen Orenstein, Friends of the Earth US

None of the funds that have been received to date can be allocated until the 50% threshold is met.

Click here for the GCF’s pledge tracker, which shows the latest figures signed off by each government.