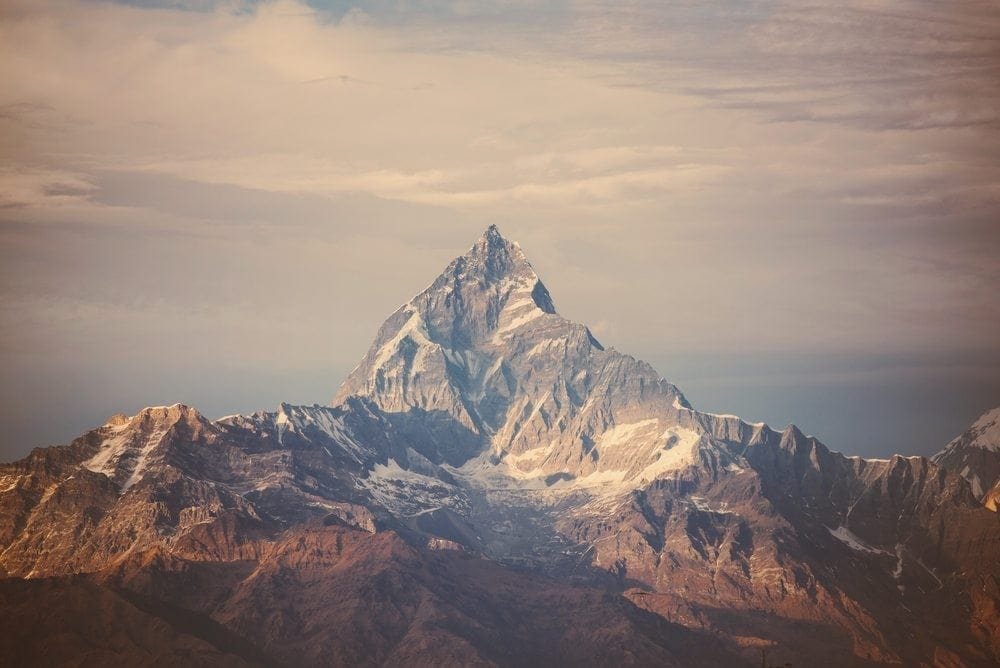 A sneezing monkey, a walking fish and a jewel-like snake are just some of a biological treasures discovered in the Eastern Himalayas in recent years, according to a new WWF report.

Hidden Himalayas: Asia’s Wonderland maps out over 200 new species – including 133 plants, 39 invertebrates, 26 fish, 10 amphibians, one reptile, one bird and one mammal – that have been found by scientists from various organisations.

The most striking discoveries include a vibrant blue dwarf ‘walking’ snakehead fish, which can breathe atmospheric air and survive on land for up to four days.

The report details a monkey whose upturned nose leads to a sneeze every time the rain falls, and a bejewelled lance-headed pit viper, which could pass as a carefully crafted piece of jewellery.

‘These new discoveries show that there is still a huge amount to learn about the species that share our world. It is a stark reminder that if we don’t act now to protect these fragile ecosystems, untold natural riches could be lost forever.’

The volume and diversity of discoveries, 211 in total between 2009 and 2014, mean the region is one of the most biologically diverse places on Earth.

The report found that as a consequence of development, only 25% of the original habitats in the region remain intact and hundreds of species that live in the Eastern Himalayas are considered globally threatened.

The region is currently facing a wide range of threats and pressures, with climate change by far the most serious. Population growth, deforestation, overgrazing, poaching, the wildlife trade, mining, pollution and hydropower development have all contributed to the pressures on the fragile ecosystems in the region.

In addition to this, between 1998 and 2008 in the Eastern Himalayas, at least 354 new species were discovered.

To protect the region’s rich diversity of flora and fauna, WWF is supporting the countries of the Eastern Himalayas develop green economies that value ecosystems and the services they provide to the millions of people in the region.

‘The region – home to a staggering number of species including some of the most charismatic fauna – continues to surprise the world with the nature and pace of species discovery.’

Ravi Singh, CEO of WWF-India and Chair of the WWF Living Himalayas Initiative

The WWF Living Himalayas Initiative urges a strong regional collaboration to ensure that people in this region live within the ecological means and remain within the boundaries of one planet.