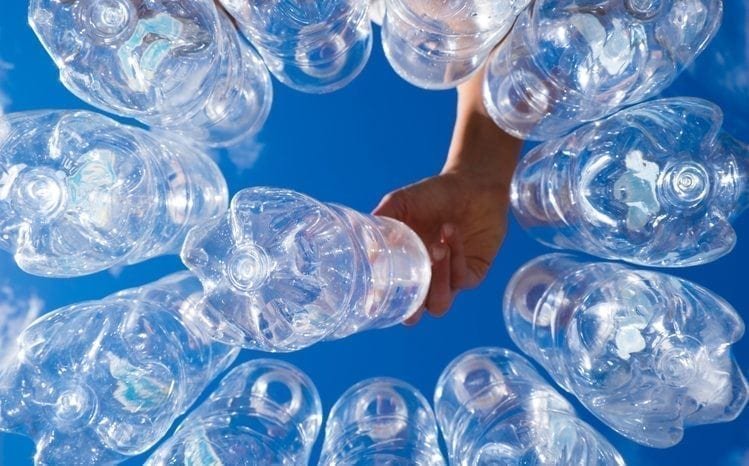 Iceland has become the first UK supermarket to install a reverse vending machine in store in support of the government’s recently announced intention to introduce a Deposit Return Scheme in England.

The frozen food specialist will be trialling the reverse vending machine in its
Fulham store in London for an initial six months. Shoppers receive a 10p Iceland voucher for each used plastic bottle returned to the machine.

‘A nationwide deposit return system will stop millions of plastic bottles escaping into the environment annually, and stem the tidal wave of plastics swamping our coastlines. Surfers Against Sewage would like to congratulate Iceland on their continued leadership to tackle plastic pollution through the trial of a reverse vending machine to understand how customers will respond to the new system. This puts the power in customers’ hands to say no to plastic pollution and incentivises them to participate in the proven solutions for a plastic free ocean.’

The aim of the trial is to understand consumer perceptions and appetite for the technology, and provide insights that will allow Iceland ‘to maximise the positive environmental impact of the national initiative when the government’s Deposit Return Scheme is launched’.

Richard Walker, Iceland’s managing director, said, ‘We’re the first supermarket to take decisive action to bring the reverse vending machine into stores, following the announcement of the government’s support for a Deposit Return Scheme in England. We’re doing it properly, through consultation with suppliers and by gaining understanding of how customers will act in response to the machine.’

‘There are 12 million tonnes of plastic entering our oceans every year, so we feel a responsibility both to tackle the issue of plastic packaging, as we are doing with our own label products, and to give our customers the power to make a difference themselves.’

It is estimated more than 12 million tonnes of plastic enters the world’s oceans every year, putting the lives of all forms of marine life at risk, from larger animals through to plankton, and there are fears that toxins originating from plastics are then re-entering the food chain via seafood.

Iceland announced in November last year that it is supporting Greenpeace’s call for the government to adopt the Deposit Return Scheme for bottles.

She added that Iceland can now claim ‘another first as the first UK supermarket to back the government’s plans for a nationwide deposit-return scheme, with in-store testing of reverse vending machines. Other supermarkets should follow Iceland’s lead and act swiftly to dramatically reduce the volume of plastic ending up in our environment.’