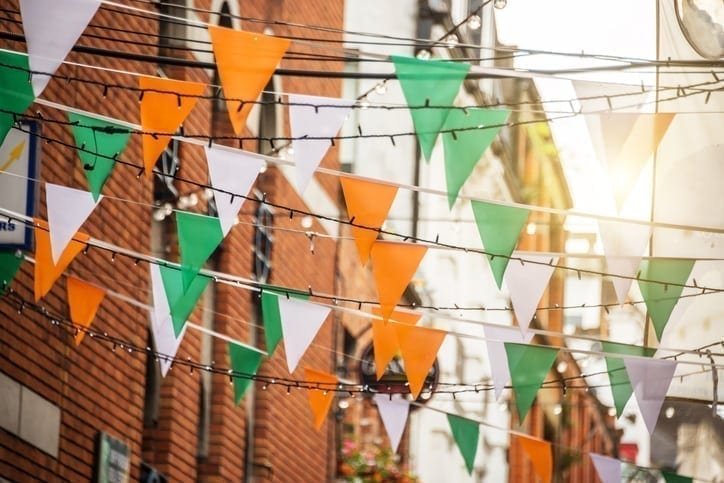 In a historic move, Ireland’s parliament has approved the Fossil Fuel Divestment Bill, making it the first country in the world to fully divest public money from the fossil fuel industry.

The bill requires Ireland’s €8bn sovereign fund, the Irish Strategic Investment Fund, to drop all coal, oil and gas investments within the next five years.

‘Ireland has gained a reputation internationally in recent years as a ‘climate laggard’ and just last month Ireland was ranked the second worst European country for Climate Action, so the passing of this Bill is good news but has to mark a significant change of pace on the issue.

‘We hope this important piece of legislation will move quickly through the Seanad and be enacted before year end. We must do all we can to prevent climate change from reversing the decades of progress made in reducing poverty worldwide.’

The announcement comes a few days after the Pope’s strong call to action on climate from a two-day conference held in the Vatican and at the end of a week packed with divestment announcements.

One of Cambridge University’s colleges has announced it will divest, and a the Church of England has said it will divest from fossil fuels by 2023, if the companies it’s investing in will not take steps to comply with the Paris Agreement.

This success is the result of fantastic campaigning by Trócaire, key members of parliament and many people across Ireland taking action on fossil fuel divestment over the last few years, as part of a growing global movement.

Nicolò Wojewoda, 350.org Europe team leader, said Ireland’s decision ‘is a significant win for the global divestment campaign and it is an encouraging step in what needs to be a complete withdrawal of support of fossil fuels by the Irish government – no more funding, no more projects.’

‘This week, packed with divestment announcements from churches, universities and now the first full divestment by a national government, is sending a clear signal that breaking the ties with fossil fuel companies is becoming the new norm: investing in them is no longer economically viable nor morally right. The only way to meaningfully address the climate crisis is to stop funnelling money into the fossil fuel industry and instead to support the momentous rise of renewable energy.’

Local governments like New York City, faith-based organisations such as Caritas Internationalis and even large corporations, banks and insurance companies have all announced plans to divest from the fossil fuel industry.

To date, nearly 900 institutions representing more than $6 trillion in assets have committed to some level of divestment.

In two months’ time, tens of thousands around the world will be joining one of the Rise for Climate mobilisations, where communities will be calling on elected officials and decision-makers at all levels to take meaningful and immediate climate action for a fossil free world.