We need to plant more trees

The Isle of Wight goes solar 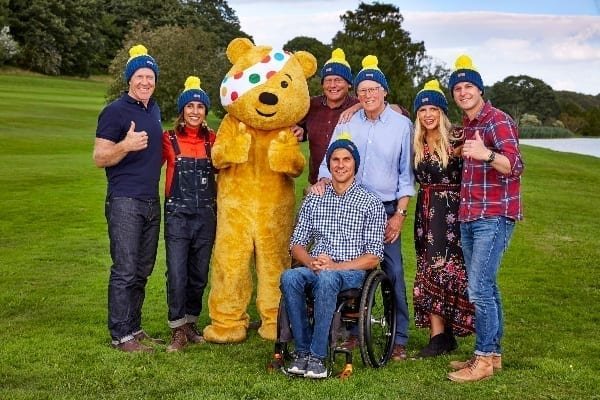 If we’d retained the level of tree planting from the ‘60s-‘80s, ‘we’d be carbon neutral by now’

Planting trees is more vital than ever, an eclectic gathering of 130 scientists, environmentalists, tree experts, project leaders and multifarious tree lovers concurred at The Tree Conference in Glastonbury on Saturday 04 November.

Despite the widely converging views of those attending the event at the Red Brick Building, all were united by a common call to action: we need to plant more trees.

‘The day brought a huge range of sometimes conflicting perspectives but we all reached the same conclusion for the wellbeing of our children and future generations.

‘With UK planting rates currently averaging just 5,000 hectares per year, we’re felling trees faster than we’re planting, so there was an eagerness among attendees to return to a level nearer the yearly 25,000-30,000 hectares mark attained in the ‘60s, ‘70s and ‘80s.

‘Put simply, if we’d retained the level of planting from that era we’d be carbon neutral by now.’

The UK’s current forest cover is just 12%, compared with an average of 34% in other European countries. Professor Sir David Read called for an emphasis on increasing afforestation to facilitate carbon sequestration, highlighting that Sitka spruce did this particularly well.

He explained that the remarkable thing about the Sitka spruce is that its very high rates of carbon fixation are achieved on land that is too poor for agricultural use. This means climate change mitigation could be achieved without any competition for the better quality land that can continue to be used for food production.

To ensure the survival of deciduous woodland, David underlined the need to draw enough carbon out of the atmosphere to maintain the correct environmental conditions, and suggested planting conifer stands to protect the native woodland.

With the UK currently importing 80% of its timber, he also stressed the economic argument for planting trees, which would make good crops for farmers and provide timber on home ground.

Tribes in communication with trees

Bruce Parry shared fascinating excerpts from his new film TAWAI: A Voice from the Forest, which features indigenous rainforest peoples, the Penan of Borneo and the Pirahã of the Amazon, in communication with trees.

Both tribes are characterised by a common understanding of our human interconnectedness with Nature and a respect for the natural world. Bruce put the cause of our drive to cut down the rainforests and disrespect Nature down to our western perception of being separate from Nature.

He warned that we are on a fast track to environmental destruction, and suggested the first step forward was for us to learn to feel a real sense of connection to, and care for, Nature. ‘There is hope, but we need to shift our attention and awareness towards the heart’, he said.

Joining the conference via Skype from the boreal forests of the northern hemisphere, biochemist Diana Beresford-Kroeger gave an overview of the best trees to plant in Somerset to stop climate change and support the local population’s health.

She highlighted the medicinal benefits of the hawthorn, willow, yew and Scots pine, among others. ‘If every person on the planet planted one tree per year for the next six years, it would take billions of tonnes out of the atmosphere and into the body of the trees’, she said. ‘This would buy us some time.’

Clare Dubois, founder of global reforestation charity TreeSisters, joined the conference via Skype from California. Wendy Stephenson, treasurer of global reforestation charity TreeSisters, echoed Bruce Parry, saying that it’s great to plant trees, but ‘we should be in a state of connection that stops us from chopping them down in the first place’.

Introducing the new TreeSisters ‘Billion Trees Per Year’ campaign, Claire Dubois, the charity’s founder, added, ‘By reforesting the tropics we can lock carbon into trees where the most carbon is sequestered. If we lose the forest belts we’ve had it.’

How many trees do we need?

The day’s grand finale was a panel debate hosted by landscape consultant Adam Hunt. In response to the question ‘What percentage forest cover do we need in the UK?’, both John Tucker of the Woodland Trust and David Read agreed 15% was achievable.

John explained that he regularly travels the country persuading people to plant more trees, pointing out potential spaces on school grounds and people’s land, and in hedgerows and corners of fields. ‘We’re currently planting at the lowest rate for 40 years’, he said, ‘but you have to face a high level of bureaucracy before you can put a tree in the ground. 15% would be a great start.’

Click here for tips from Suzi Martineau, organiser of The Tree Conference, on how to plant trees. 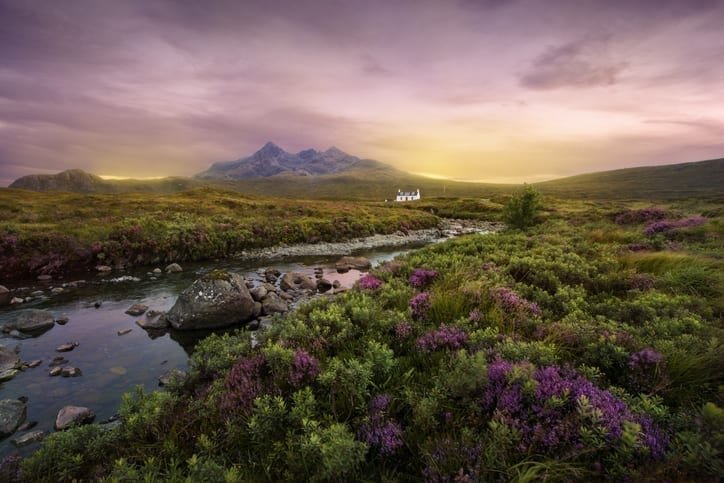 A ‘blue Gold Rush’ in the Med