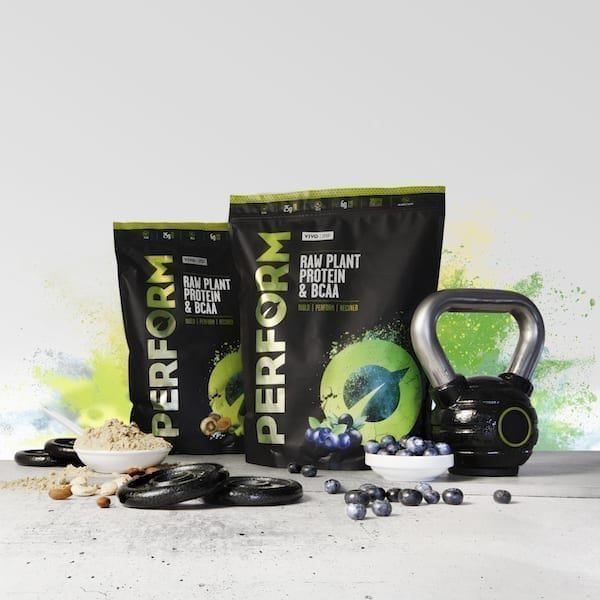 UK’s leading green awards celebrates individuals, teams – and even a family – who are pioneering sustainable initiatives in the UK and beyond

Our only chance of ending the sixth mass extinction – which is reportedly already underway – is by coming together, acknowledging our role and uniting to change the future. 2017’s P.E.A. (People. Environment. Achievement.) Awards did just that.

At a glamorous green-carpet event in London’s Banking Hall on Friday 13 October, green heroes from the UK and beyond were recognised in a Mexican Day of The Dead-themed celebration. The full sit-down dinner was limited to 250 of the most ethical, prestigious and fabulous guests, and presented by eco-architect and biophilic designer Oliver Heath.

The night honoured those who have dedicated their lives to ending the forces that are driving extinction – from deforestation abroad to over-consumption right here in the UK. Spectacular awards, designed and created by ethical jeweller Katie Weiner, were given to individuals and teams in sectors ranging from the arts to money – and the Corts were named Britain’s Greenest Family for 2017.

A new Green Pioneer award, sponsored by green beauty pioneer Weleda, marked the awards’ seventh birthday, and competition was so stiff that the judges decided to honour two initiatives – one national and one international – that address very different issues.

2017’s P.E.A. Charity of the Year, which will receive money raised on the night of the awards ceremony, is the Findhorn Foundation, an experimental community that works with Nature to weave a new story for humanity.

Carrie and Adam Cort and family (BRITAIN’S GREENEST FAMILY, sponsored by Yeo Valley)
On Earth Day 2012, Carrie Cort, mother of then four-year-old Adam, launched Sussex Green Living out of a concern for her son’s future. Since then this environmental awareness and education initiative has gathered unstoppable momentum, with three generations – plus a growing group of volunteers – now actively involved.

Assim Ishaque, Envirup (ENERGY, sponsored by Octopus Energy)
Unlike any other cement-based system, Envirup’s external wall insulation can be fitted in any weather conditions. The insulation shell – made from 75% recycled PVC – is suitable for the most difficult to treat ‘non-brick built homes’, so it could save the most vulnerable residents £180-445 per year and help put an end to fuel poverty.

Daniel Watson, SafetyNet Technologies (FOOD, sponsored Wyke Farms)
This UK tech startup designs and builds light-emitting devices that retrofit to fishing gear and
attract and repel different species, based on their behavioural response. The goal is to make the fishing supply chain more sustainable by helping crews catch only the right fish. During trials last year, bycatch was lowered by up to 60% in a North Sea fishery.

MacRebur, team (GREEN PIONEER, NATIONAL, sponsored by Weleda)
MacRebur has found a pioneering use for waste plastics: its product goes into roads, acting as a
binder and replacing some of the oil-based bitumen. This creates road surfaces that have proved (in independent tests) stronger than the current asphalt mix. The product has lots more potential uses.

Shyamsunder Paliwal, Working for Eco Feminism (GREEN PIONEER, INTERNATIONAL, sponsored by Weleda)
In Piplantri, a village in Rajasthan, India, 111 trees are planted each time a girl’s born in the community, with over 250,000 trees planted to date. Each girl’s financial security is ensured through contributions, and her education isn’t cut short.

Huw Davies, Triodos Bank (MONEY, sponsored by Mongoose Crowd)
This year, Huw Davies and his team at Triodos Bank UK were instrumental in the launch of the Triodos Personal Current Account – the most sustainable personal current account ever brought to the UK market. Triodos only lends money to organisations and projects that are making a positive difference to society, be it socially, culturally or environmentally.

Marcus te Rehorst, KorkAllee (NATURE, sponsored by Love Nature)
Cork fashion products and accessories have the same benefits as their leather or pleather counterparts – and not a single cork oak tree’s harmed during the cork harvest. KorkAllee.de (CorkAlley.com) is Germany’s first online shop to sell a range of exclusive, premium quality cork products.

Thomas Klein, VeggieHotels (TRAVEL, TOURISM)
VeggieHotels is the world’s first hotel directory for purely vegetarian and vegan hotels, B&B lodgings, seminars and health centres. From about 100 locations at launch (Sept 2011), the portal has now grown to include over 500 venues, catering for travellers looking for a city break, a holiday in a monastery, a hiking or beach holiday and more.

Simon Nash, Green Oil UK Ltd (TRAVEL, TRANSPORT)
Green Oil UK was born in a garden shed from a single green chain lube, old machinery and a vision. Simon has since developed a whole eco-friendly bicycle maintenance range: technically formulated for performance, Green Oil products remain biodegradable after use and safe for your hands. This in a world where petrochemicals and PTFE pollution are rife from bicycles.

Louise Pinchen – Vegan Festival UK (VEGAN, sponsored by Tideford Organics)
Louise launched Vegan Festival UK back in 2014 while studying for a business degree. As a longtime vegan she wanted to spread the vegan word and share her knowledge on the subject, so she launched a vegan festival in her hometown of Newcastle. Vegan Festival UK now runs events from Aberdeen to Sheffield, and each attracts several thousand people.

Click here to find out more about the P.E.A. Awards and to see a gallery of images from the night.