RECONNECT TO SOMETHING BIGGER 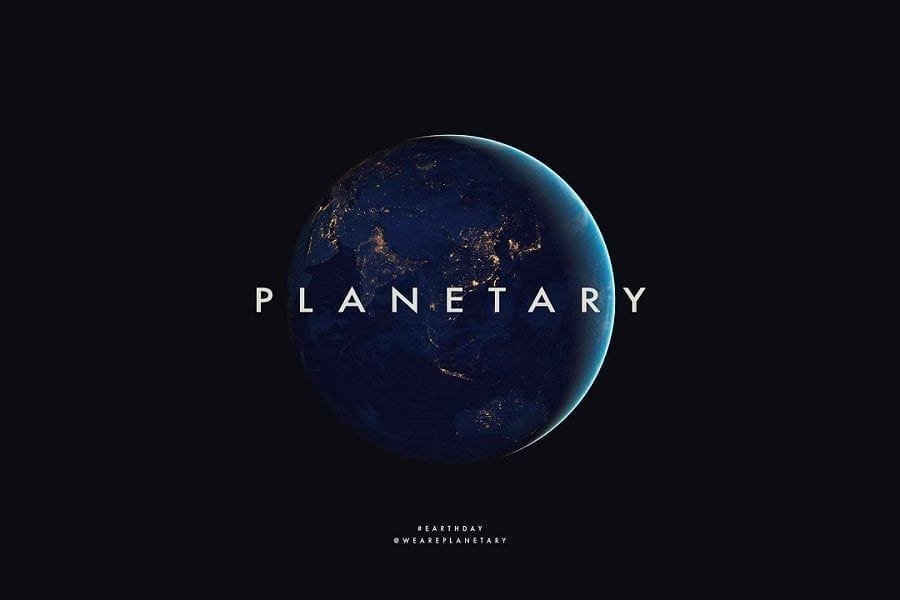 PLANETARY, a cross-continental cinematic journey and film-going experience like no other, makes its world premiere at the SXSW Film Festival in the Vimeo Theater today.

A provocative and breathtaking wakeup call, PLANETARY is a poetic and humbling reminder that it’s time to shift our perspective. The film asks us to rethink who we really are, and to reconsider our relationship with ourselves, each other and the world around us.

In a stunning visual exploration, the film interweaves imagery from NASA Apollo missions with visions of the Milky Way, Buddhist monasteries in the Himalayas and the cacophonous sounds of downtown Tokyo and Manhattan.

‘We can’t think of a more important film to be involved with, or a better team than Planetary Collective. At the heart of all of our environmental and social challenges is a profound disconnection with the natural world. PLANETARY deals with this magnificently – not from a place of fear, but of affection. For this planet we call home and for the experience of life itself.’

The unique nature of this release marks the first time that Vimeo has partnered to present the theatrical release of a feature film, in addition to its exclusive Vimeo On Demand window. A global celebration of Earth Day, the film – available for pre-order here – will have special screenings in major cities around the country.

PLANETARY is the follow-up to the award-winning short film Overview, which was featured on Vimeo Staff Picks before going on to receive nearly 7 million views to date. The film captivated audiences with astronauts’ stories of what it means to see the Earth from space and its success was a driving force behind the decision to make a feature length film. Sir Richard Branson called Overview ‘An exceptional documentary’ and NPR, Cosmos and Culture called it ‘Breathtaking’.

PLANETARY is the debut feature from Planetary Collective and is directed by Guy Reid, written and edited by Steve Watts Kennedy, with director of photography Christoph Ferstad. Executive produced by Paul Hawken and Stephen Apkon, the film features an original score by Human Suits.

Abramorama, Vimeo and SHFT.com have partnered to distribute PLANETARY, a Planetary Collective in association with Reconsider film. The filmmakers will present the film globally and on Vimeo On Demand on Earth Day, 22 April 2015. Visit the website or Facebook page to find out more.