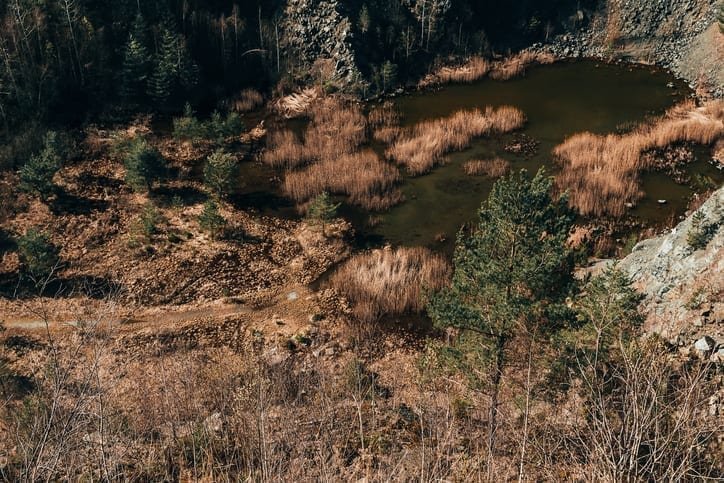 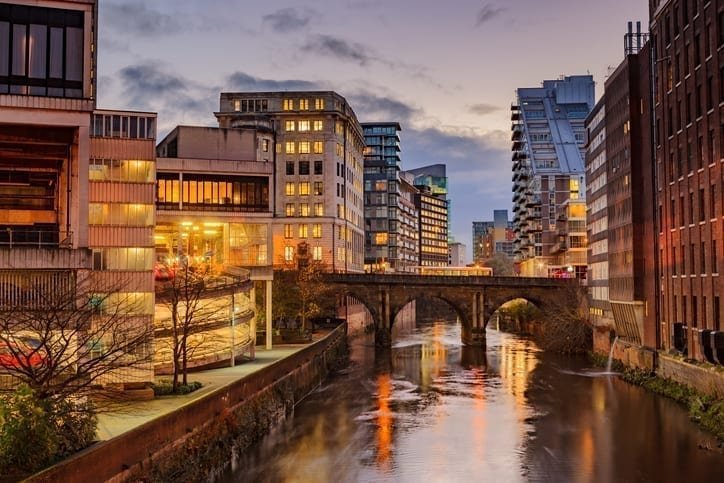 A new use for drones

A UK High Court ruling that two Niger Delta communities devastated by oil spills cannot have their claims against Shell heard in the UK could ‘rob them of justice and allow UK multinationals to commit abuses overseas with impunity’, says Amnesty International.

The High Court ruled that Royal Dutch Shell can’t be held responsible for the actions of its Nigerian subsidiary Shell Petroleum Development Company of Nigeria Ltd. This is despite the company having profited from decades of abuses and environmental destruction in the Niger Delta. The communities are expected to appeal.

‘This ruling sets an especially dangerous precedent. If it stands, then the UK Courts have given free rein to multinational companies based in the UK to abuse human rights overseas. Poor communities and developing countries will pay the price. This is a deeply depressing reminder of the impunity enjoyed by powerful corporations, and a blow to other communities in the Niger Delta who are still awaiting justice.

‘We hope and expect that the court of appeal will overturn this decision to show that the UK justice system will provide remedy to impoverished communities who suffer serious abuse caused by UK corporations.’

Two Nigerian communities brought separate legal actions against Royal Dutch Shell and its Nigerian subsidiary in 2016. The first claim was brought on behalf of 2,335 people from the Bille Kingdom, a fishing community whose environment has been devastated by oil spills over the past five years.

The second claim was on behalf of the Ogale Community in Ogoniland, which consists of around 40,000 people. Over several years there have been repeated oil spills from Shell’s pipelines in Ogoniland – and they still haven’t been cleaned up.

‘The Ogale and Bille communities have been hit by multiple Shell spills, threatening their health and drinking water. The UN found groundwater contamination in Ogale was more than 450 times the legal limit – when Amnesty investigators went back four years later, Shell still hadn’t cleaned up the pollution. This ruling could mean that the communities will never receive meaningful compensation, and that the oil spills will be not be properly cleaned up.’

Evidence presented before the court – plus Amnesty International’s years of experience working on the issue – show that Royal Dutch Shell, an Anglo-Dutch company, has significant direct involvement with its Nigerian subsidiary. However, Shell disputed the jurisdiction of the UK court, arguing that the case concerned Nigerian plaintiffs and a Nigerian company.

The judge struck out the claims against Royal Dutch Shell and its Nigerian subsidiary, but gave the communities permission to file an appeal.

‘The judge’s decision is blatantly at odds with how multinationals like Shell work in today’s globalised world. Too often they hide behind the legal fiction that their subsidiaries operate completely separate to them. If multinationals are allowed to reap profits from their companies around the world without being held responsible when they commit human rights abuses, then abuses can – and will – take place.’

Communities affected by oil spills in Nigeria are usually forced to negotiate directly with the company and are at a huge disadvantage, which invariably means they are cheated. For rural communities taking a claim to the Nigeria courts is extremely difficult because only federal courts can deal with oil cases and few lawyers are willing to take on the major oil companies. The rare cases that do make it to court languish for years in the Nigerian justice system with no resolution.

In January 2015 a UK law firm won a landmark settlement agreement from Shell to pay £55 million to the Bodo community in Niger Delta after the case was brought to the UK court. Shell had originally offered just £4,000 compensation. As part of these legal proceedings Shell was forced to admit it had understated – for years – the size of the oil spills.  Only the UK court process was able to bring this to light.

‘It is shocking that Shell is trying to deny it is responsible for its 100% owned subsidiary. Shell has profited from decades of human rights abuse and environmental damage in the Niger Delta and both Royal Dutch Shell and Shell Nigeria should be held legally accountable.’

In 2011 the United Nations Environment Programme (UNEP) documented the appalling environmental damage and oil pollution in Ogoniland. Its study described public health as seriously threatened by oil spills and said that environmental restoration of the area could prove to be the world’s most wide-ranging and long term oil clean-up exercise ever undertaken.

At the time, Shell stated it accepted the findings and the recommendations of the UNEP Report. However, a 2015 investigation by Amnesty International revealed that claims by Shell that they had cleaned up heavily polluted areas were blatantly false.

Researchers observed ongoing oil pollution at four locations where UNEP found contamination – including Okuluebu in Ogale, one of the sites included in the legal claim. The Nigerian government regulator certified the area as clean in 2012, but researchers saw patches of black oil covering the ground and observed a strong smell of petroleum.