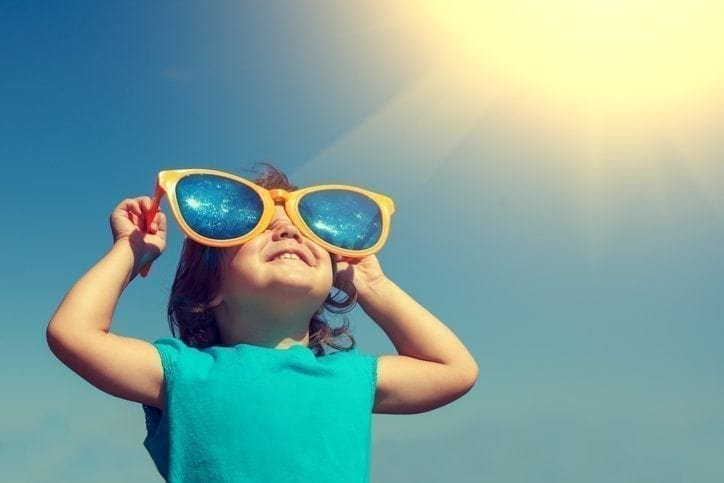 The fourth Solar Independence Day took place yesterday (04 July), with the Solar Trade Association (STA) and its members leading the national celebration of the many benefits of going solar.

A whopping 86% of the British public say they back solar, making it the nation’s favourite source of energy.

Data released by BEIS last week show that solar power has grown to a record 12.3GW of power, spread across 916,800 installations. Including solar thermal there are well over a million (around 1,175,000) solar energy schemes in the UK.

‘The British solar industry has delivered spectacularly, despite a rocky ride. Since the first Solar Independence Day in 2014 solar power capacity has grown nearly three-fold… solar delivers real energy independence and the power to act on climate change to people, communities and organisations everywhere and indeed to the UK itself.’

As usual STA members marked the day in creative ways. Supplier Octopus Energy delivered solar independence for its customers at noon by sourcing all of its power from solar. Octopus – the ‘new beed of energy supplier’ – contracts with seven major solar sites across the UK and aims to supply all customers with 50% renewable power.

Click here to find out why Octopus Energy’s Super Green tariff is a MyGreenPod.com Hero

‘We’re delighted to mark Solar Independence Day by supplying all of our Octopus Energy customers with solar power at noon, making them wholly independent of fossil fuels. The good news is that people shouldn’t have to pay extra for clean energy and a safe climate. Solar is now only a little more expensive than gas and we believe passionately that consumers deserve fairly priced energy from renewable sources.’

The National Farmers’ Union Tweeted pictures of solar farms and Getty Images captured the beauty of solar installations across London in anticipation of the Mayor of London’s Solar Action Plan, which is expected shortly.

It’s been an interesting year for solar and there is plenty to celebrate. UK solar generation beat coal and overtook nuclear for the first time, a solar plane flew around the world and China and India went nuts for solar.

Solar offers every country the opportunity to achieve independence from fossil fuels, from imports and associated geopolitical tensions, from unpredictable energy prices and, if the world acts together, from dangerous climate change.

More than any other technology solar gives communities and individuals like you the opportunity to take positive control of your impact on the planet.