Major companies – including Dell, Unilever and Walmart – are blind to climate risks in half their supply chains 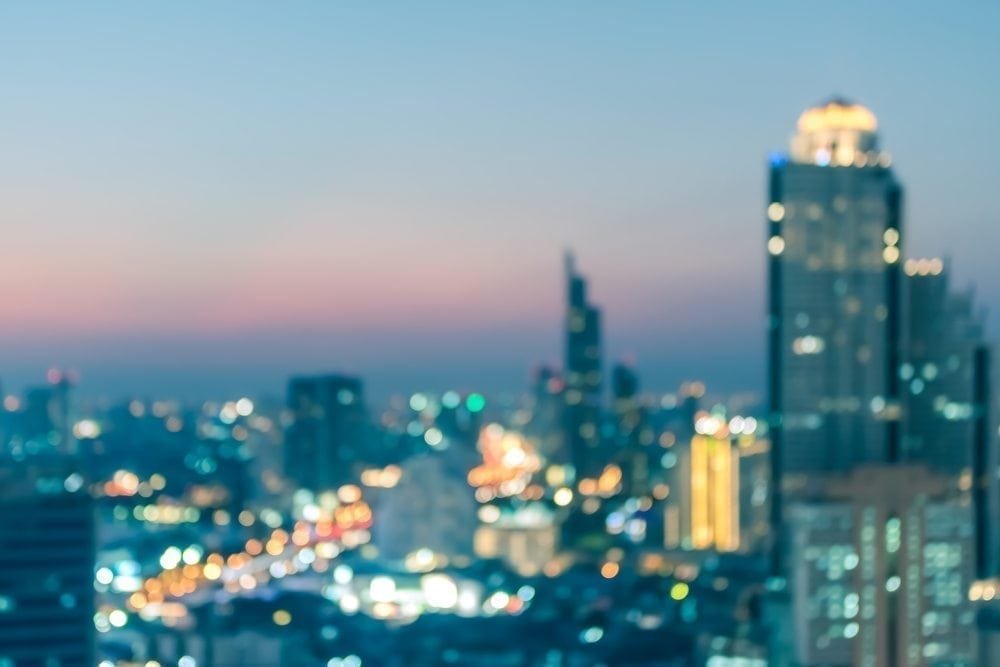 Half the key suppliers of major companies such as Dell, Unilever and Walmart fail to respond to requests for climate information, hindering efforts to understand and manage climate risk.

These are the findings of the largest ever study of climate data from suppliers and their corporate customers, produced by CDP and written in partnership with BSR.

Following the historic international deal agreed at COP21, and the news from Davos that climate change is the world’s most impactful risk, major companies are trying to establish the impacts of impending climate regulation on their businesses.

Supply chains are responsible for up to four times the greenhouse gas emissions of a company’s direct operations. This means they house sizeable regulatory risk – but also present ample opportunity for businesses to lower emissions.

For this reason, 75 multinationals – representing over $2 trillion in procurement spend – work with CDP to seek data from 7,879 key suppliers on their carbon emissions and climate risk strategies.

Information was received from 4,005 suppliers, meaning 49% failed to fulfil their customers’ requests. This creates a substantial blind-spot for those preparing for a carbon-constrained world.

‘The science and the policy have never been clearer. Greenhouse gas emissions must decrease to net zero as early as possible in the second half of the century. Companies have a vital role to play in implementing the Paris agreement. Those that are unable to do so risk being the losers from this inevitable transition.’

Analysis of the suppliers that have disclosed information demonstrates the scale of risk now facing companies: close to three-quarters (72%) state that climate change presents risks that could significantly impact their business operations, revenue or expenditure.

The majority (64%) of suppliers specifically identify climate regulation as a risk, with the most commonly cited consequences being fuel, energy and carbon taxes.

Despite the high perception of climate-related risk, less than half (45%) the participating suppliers have set a target to reduce their emissions and just one-third (34%) have lowered their GHGs in the past reporting year.

‘Collaboration between companies and their suppliers is crucial when it comes to understanding climate risks and opportunities and is key to building inclusive, resilient, and transparent global supply chains.

‘We believe there is a great opportunity to be captured if the millions of suppliers not yet reporting follow the lead of those who are. Widening the circle of reporters will spread the message further, wider and deeper, with decisive action that aids business, climate, and public health.’

The climate performance of suppliers that disclose to CDP improves with time. Those that have participated in CDP’s supply chain programme for at least the past three years demonstrate a more robust approach to climate management than those disclosing for the first time.

For example, around three-quarters of the 1,850 repeat participants have climate risk management procedures in place and are actively reducing emissions. Fewer than half the 1,258 first time disclosers can claim these advantages, suggesting that measurement and disclosure lead to better management.

Regular disclosers are also better at generating financial benefits. Repeat participants achieve an average of $1.5 million in annual savings for each carbon-cutting project, compared with first time disclosers, who average annual savings of $900,000 per initiative.

To enable multinationals to benchmark their performance and drive improvements, CDP will this year score companies on the management of carbon and climate change across their supply chains, with results to be published in the 2017 supply chain report.

Click here to read the full report, From Agreement to Action: Mobilizing suppliers toward a climate resilient world.