Take control of your energy

Home battery systems can slash your use of fossil fuels, take pressure off the grid and save you cash 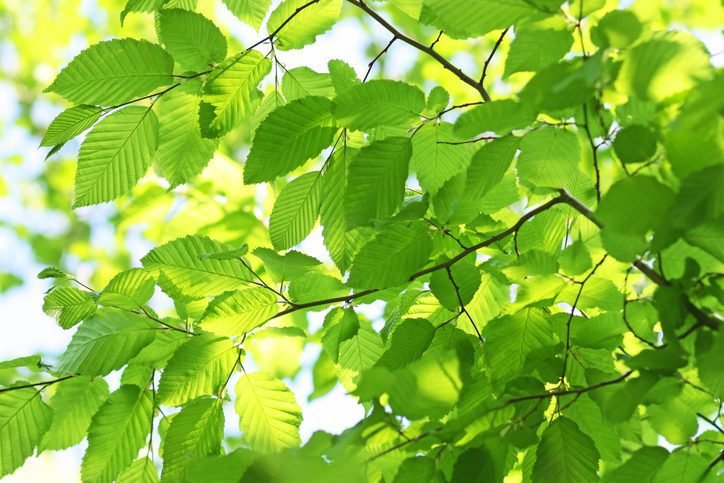 Solar panels can cut your carbon footprint by reducing the fossil fuels required to power your home – but with solar panels alone, only around 30% of the energy generated is used in the house. The rest is exported to the grid.

A good home battery system will double the solar energy absorbed into the house to approximately 60-65%.

Get your own power plant

Puredrive Energy, the first UK manufacturer of home energy storage systems, is a pioneer when it comes to the technology behind home batteries. ‘We consider our battery to be more than a battery’, explains CEO Mark Millar; ‘it’s more like the home’s energy operating system’.

With the highest-specified DC battery on the market, Puredrive is helping to maximise efficiency and reduce energy costs for homeowners. The battery has three times the throughput of most competitors – including Tesla; its 10kWh battery system saves two and a half times the energy stored by a 13.5kWh Tesla battery.

‘It also looks great and is the slimmest battery on the market’, Mark says. ‘Installers have said that it’s the easiest DC battery to install.’

The AC system, which can be installed inside or outside the house, has a sleek design with minimal wires and cables. It includes a virtual power plant (VPP) that can dramatically cut energy costs for homeowners who want to reduce their dependence on the grid.

How batteries can save you cash

One of the most appealing features of the Puredrive battery is that if the homeowner is not happy with their energy supplier, or if a better variable tariff comes on the market, they are free to switch – at no cost.

‘One of the ways we’re different is that the Puredrive Energy storage solution is agnostic to energy suppliers’, Mark explains. ‘Energy suppliers don’t operate the variable rate tariffs, we do – because we believe homeowners should be free to switch at no cost. Puredrive’s control algorithms are automated and optimised to return the homeowner with maximum savings.’

Most recently, larger savings have been delivered by operating new variable rate tariffs such as Octopus Agile or Octopus Go. The variable rate tariff provides an opportunity to charge the battery when energy is cheap and discharge when it is more expensive.

This is a great bonus for electric vehicle drivers, as it means a car can be set to charge at a cheaper rate. ‘As an example, from 12:30-16:30 the cost of energy from Octopus Go is 5p, so the variable tariff can power the car with cheap energy’, Mark says. ‘The competition between energy suppliers will result in further opportunities for bill payers to increase their savings.’

The battery can communicate with other energy systems in the home to optimise energy usage, and Puredrive has just completed a project for integration with Alexa. When the homeowner opens the door they can be greeted with real-time information – such as, ‘Good afternoon, you have 36% energy left in your energy storage system, which is sufficient for your normal use on a Wednesday’ – that will help them manage their own energy use.

Homeowners can also earn savings through the grid services home batteries can provide. Home batteries are connected through their cloud systems to aggregators and can be operated automatically to support the grid.

Batteries can also be virtually connected through their clouds to operate together and become power plants that provide large amounts of energy to the grid.

By supporting and helping to stabilise the grid during peak times, batteries will ultimately enable the speedier adoption of greener home products, such as air-source heat pumps, and support the adoption of electric vehicles.

Keeping a business afloat during the pandemic has been a difficult task, but while competitors have struggled with supply chain issues, Puredrive has used this time to strengthen its relationships with partners and customers, from wholesalers to homeowners.

‘Manufacturing in the UK has become a competitive advantage’, Mark reveals. ‘From a supplier perspective we are more in control of our supply chain, and from a customer perspective we can make it a more personal experience. This is one of the things that makes Puredrive unique compared with other battery manufacturers and energy companies.’

One of Puredrive’s current projects addresses supply chain constraints with respect to lithium; the goal is to manufacture a battery module with an alternative chemistry sourced in the UK. The launch is planned for June 2022.

This project is part of Puredrive’s wider vision to further increase our self-sufficiency and reduce the overall carbon footprint of Puredrive’s energy storage solutions.

‘One of the most fulfilling aspects of designing, developing and manufacturing products in the UK is providing opportunities for young people to be involved and succeed in the green and technology industries’, Mark tells us. ‘I hope that it could play even a small part in the revival of a more sustainable future. It’s time to break free from energy’s centralised umbilical cord.’