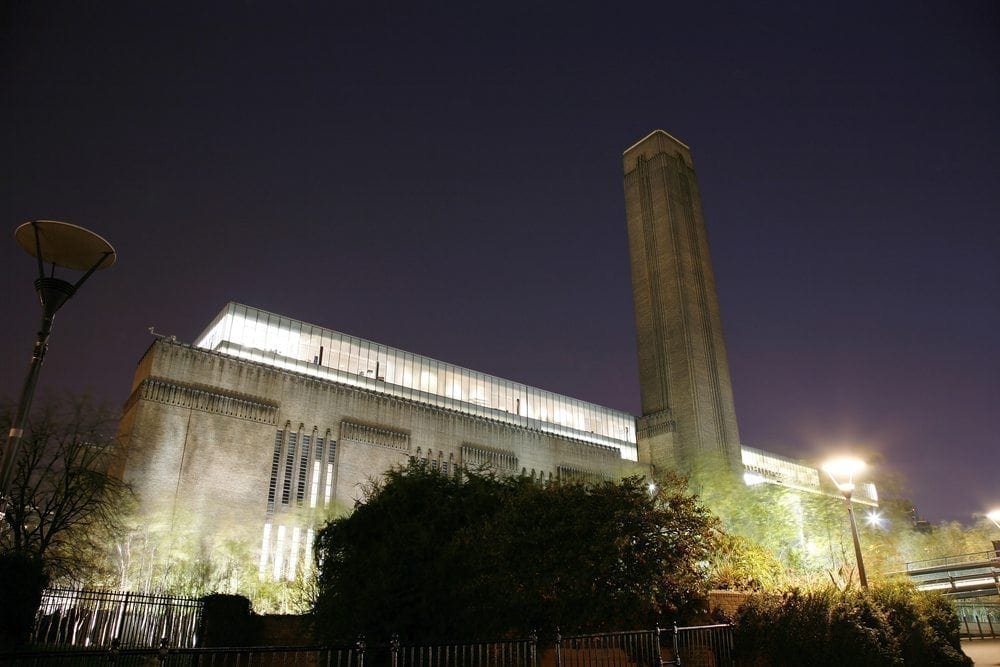 The first ever unauthorised public festival in a national gallery took over Tate Modern as climate negotiators met in Paris over the weekend.

Deadline festival took over the Turbine Hall and other Tate Modern spaces for three days (04-06 December), challenging the BP-Tate sponsorship deal that’s due to expire in a year’s time.

‘Tate is soaking up BP’s oil, and giving BP cover to keep drilling.’

‘Austerity is threatening our cultural institutions. But the solution is not to take money from companies like BP.’

Art organisation Platform curated of Deadline festival without asking Tate for permission. Tate security managers attempted to move the events and installations to less accessible parts of the gallery, without success.

Over 4,000 Tate visitors engaged with the unauthorised festival, with over 1,000 actively participating in Deadline events.

‘We took over Tate Modern for three days with our public but unauthorised arts programme on fossil fuels and colonialism. Where else do you see women and people of colour-led discussion in mainstream art spaces? Or an honest debate over BP’s stifling presence? Tate – we’ll be back. It’s time to #dropBP.’

Following a three-year Freedom of Information court battle, Tate revealed that BP’s sponsorship fees have historically amounted to £150,000-£330,000 a year – under 0.5% of Tate’s annual budget.

Tate director Nicholas Serota has confirmed that Tate Trustees will be reconsidering BP sponsorship during 2016.