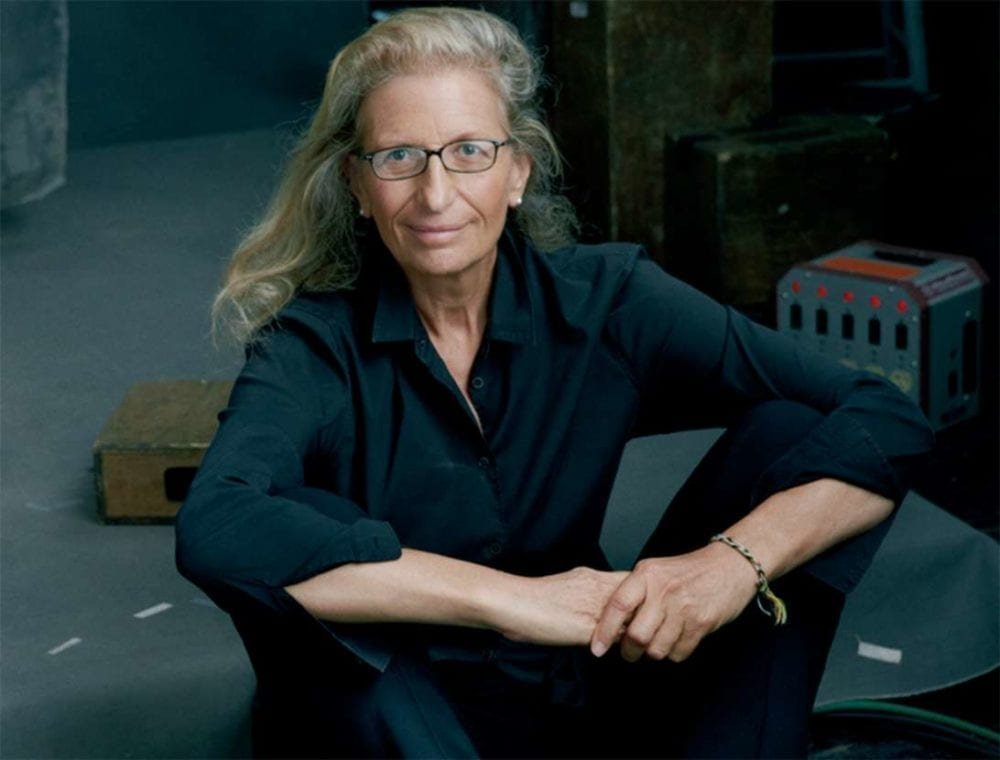 The new portraits unveiled in London feature women of outstanding achievement including artists, musicians, CEOs, politicians, writers and philanthropists. In addition to the new photographs, the exhibition includes work from the original series alongside unpublished photographs that have been taken since.

Leibovitz’s new work is a continuation of a project that began over 15 years ago when her most enduringly popular series of photographs, ‘Women’, was published in 1999. Susan Sontag, with whom the original project was a collaboration, called it ‘a work in progress’.

‘It’s fantastic to be partnering with Annie on this project, which celebrates women, their strength and their role in bringing about positive change in the world. She is the best in her field and the tour builds on our long-standing support of initiatives which help shape contemporary culture.’

‘WOMEN: New Portraits’ will evolve over the coming year as Leibovitz photographs women in each of the host cities and regions.

Following London, the exhibition – which is free to the public – will travel to Tokyo, San Francisco, Singapore, Hong Kong, Mexico City, Istanbul, Frankfurt, New York and Zurich over the course of the next 12 months.

‘It is extraordinary to do this work for UBS on a subject that I really care about. It is such a big undertaking and a broad subject, it is like going out and photographing the ocean.’

A series of free learning programmes will accompany the exhibition, presented in partnership with cultural organisations around the world. These initiatives will explore ways of seeing through photography, working with young people in local schools and communities.

In London UBS is partnering with The Photographers’ Gallery to present free family workshops for the duration of the exhibition run, and with Central St Martins on a workshop for its photography students.

UBS will also present a talks programme, ‘Women for Women’ through 2016. Launching in March in San Francisco, these events will accompany the exhibition tour and will address topics of global relevance to women and women’s rights.

Annie Leibovitz has been making powerful images documenting popular culture since the early 1970s, when she began working as a photojournalist for Rolling Stone. She became the magazine’s chief photographer in 1973. 10 years later Annie started working for Vanity Fair and then Vogue.

Her large and distinguished body of work encompasses some of the best-known portraits of our time.

Her work is held in museum collections from the Metropolitan Museum of Art, New York and the Smithsonian American Art Museum, Washington D.C. to the National Portrait Gallery in London.

Click here to find out more about the WOMEN: New Portraits exhibition.