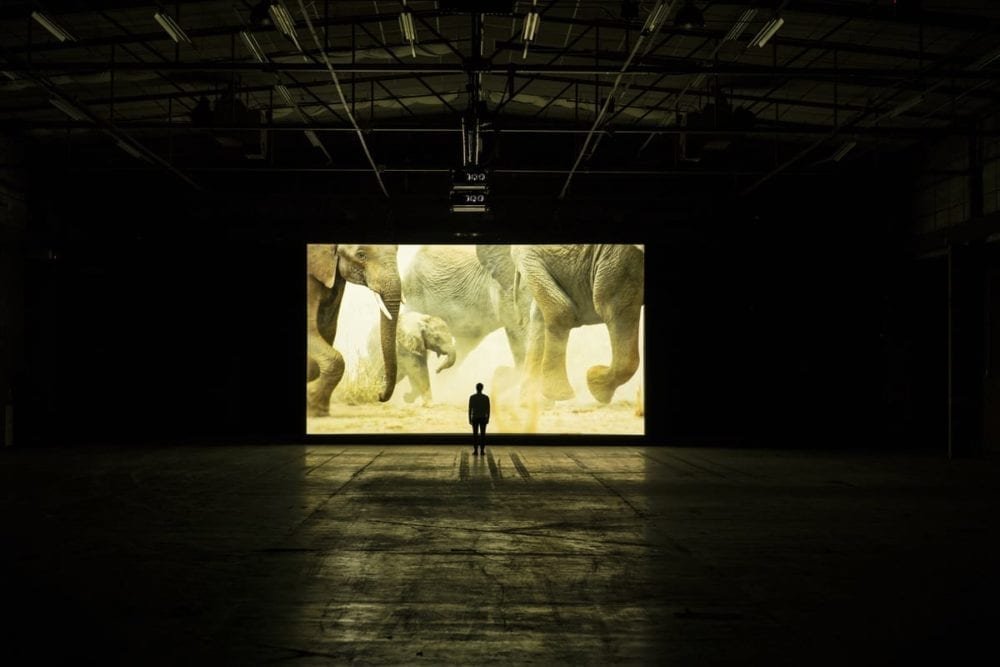 With figures showing that global wildlife populations have declined by a staggering 50% since 1970, singer Will Young is asking people to show the world some love this Christmas as part of WWF’s #WorldNeedsLove campaign.

The advert, featuring Will Young’s unique rendition of an iconic song, premiered on Friday as a special three-minute takeover during the advert break for Alan Carr’s Chatty Man show on Channel 4 – a global first for the conservation organisation.

Will’s exclusive version of the classic hit ‘What the World Needs Now is Love’ by Burt Bacharach highlights both the beauty and fragility of our planet – and the urgent need to protect it.

The planet has experienced a huge decline in wildlife populations since the song was first released in 1965.

More than 95% of the world’s wild tiger population has vanished over the last century; one of the most threatened species on Earth, there are now only around 3,200 tigers left in the wild.

97% of our oceans are unprotected, meaning that a third of critical marine habitats like seagrass beds, coral reefs and mangroves have been destroyed and many fish stocks are being exploited to the limit.

Rhino poaching has increased by 9,800% in the past 8 years. At the start of the 20th century there were several hundred thousand black rhinos – by the early 1990s there were less than 2,500

The goal of the campaign, created with Globe, Universal Music’s Creative & Commercial Partnerships division, is to inspire the UK public and raise vital funds to support WWFs work to protect the natural world.

‘It’s shocking to think that in my lifetime global wildlife populations have declined by over 50% and our forests and oceans remain at risk. If we actually stop and think about that, it’s a real wake up call. Ultimately that’s what the world needs now – every single one of us to take action and protect our world for future generations.’

Click here to find out more about the #WorldNeedsLove campaign and how to support it.