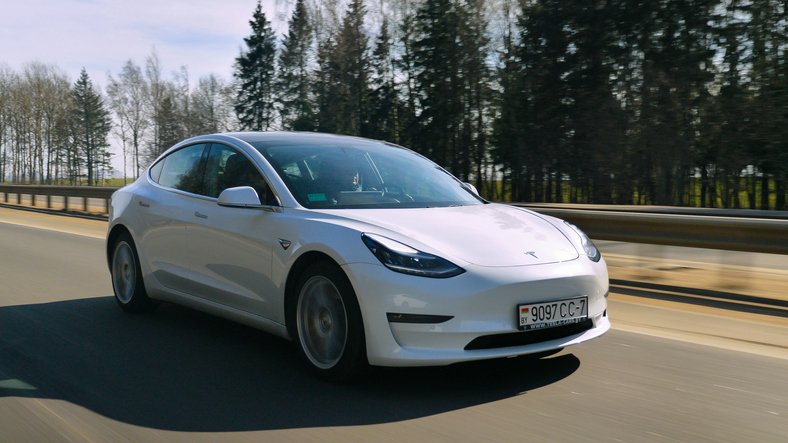 From the wreckage of a global pandemic, green shoots are springing up – not least in the field Fully Charged ploughs its trade.

Whether we can slash carbon emissions with the required urgency remains a mystery, but what is clear is that an unstoppable energy revolution has begun.

We can say with some certainty that electric vehicles (EVs) of all breeds are spearheading this once-in-a-century shift, and we are equally confident that wind and solar, aided by energy storage, will be the other big winners.

While the world has scores of unsettling – and often intractable – problems, when it comes to technological advancement there has never been a better time to be alive.

In the energy and transport sectors, it is the electric car that has fast become the poster child of the shift away from combustion.

The future is here

Many times in recent years we have heard commentators ask ‘is this the year of the electric car?’ We will hear this refrain for a little while longer, but I am here to tell you that 2022 definitely is not.

Robert and I often say that ‘the future is here, it’s just not evenly distributed’, and rarely has a saying been more apt.

We enjoy shining a light on countries that are way ahead, opening the window to what’s possible – and often already a reality.

In 2021 we showcased Shenzhen, a city with 22,000 electric taxis and 16,000 buses, and Utrecht, a city being built around bicycles, car sharing and vehicle to grid. When it comes to the electric car, we would of course turn to Oslo.

73.8% of Norway’s new car sales last November were battery electric vehicles (BEVs), and in that respect its ‘year of the electric car’ is most definitely in the rear view mirror.

In fact, Norway broke the totemic 20% mark – where new BEVs become ubiquitous – only five years ago (2017), and has never looked back. Why? Well, the answer is clear. Pure electric cars are better – much better – than what’s been before.

When electric cars become commonplace it seems as if they are breeding, and in a sense they are.

Positive word of mouth spreads like wildfire, as each singular electric car plants a powerful seed in the minds of the many.

Several markets have now reached the magic 20% a month mark – including Germany (20%), the Netherlands (28%) and Sweden (26%) – and you can expect the reproduction rate to accelerate.

The UK is already at 18.8%, more than double the monthly sales year on year.

In these countries, I predict that the switch to pure electric will take place over a similar timeframe to that of Norway’s, and largely complete in another five years.

On the flipside, I should point out at this stage that uptake in the US and Japan – two of the three global automotive strongholds – is a paltry 4% and less than 1% respectively. There will be trouble ahead.

$10 billion of advance orders should have sent shockwaves through boardrooms in big businesses from BMW to Volkswagen and from BP to Shell.

But they largely laughed off the threat, confident that Tesla couldn’t scale to meet the massive supply and manufacturing challenge ahead. And it was not easy.

In 2018, Tesla employees went through many months of ‘manufacturing hell’ as the business went within a month of bankruptcy. The struggle was symbolised by an emergency, second (and largely manual) assembly line, under a tent astride Tesla’s Fremont factory.

In that clutch, Tesla literally ‘made it’; a few short years later it is on track to manufacture a million cars in 2022 – all against the backdrop of unprecedented economic and supply chain shocks.

The decade of the electric car

Whether it’s clean-slate companies like Rivian or Arrival; Korean challengers like KIA, Hyundai and Genesis; Chinese challengers like BYD, NIO, Polestar and XPeng or the ‘old guard’ in the US, Europe and Japan, Fully Charged will cover it all.

There are of course many companies that are looking to emulate Elon Musk – some will succeed and some will fail – but the stark reality is that this is the decade of the electric car. A decade that will likely lead to a century
of dominance.

The Fully Charged Show releases one podcast and four episodes a week on its YouTube channels (Fully Charged and Fully Charged PLUS), and hosts Fully Charged LIVE events around the world (Europe, UK, USA and Australia). Discover the content by clicking here.