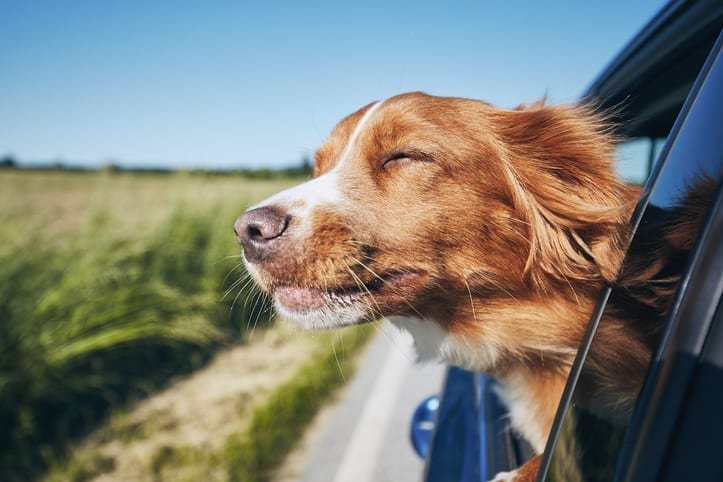 A new analysis of possible dates being considered by the government to ban new polluting vehicles demonstrates that only a 2030 ban for all new petrol, diesel, hybrid and plug-in hybrid cars and vans would enable the government to meet its legal targets for lowering carbon emissions over the next 12 years, whereas a 2032 or 2035 date would not.

Earlier this year, the government announced it would bring forward the date that new petrol,  diesel and hybrid cars and vans would be banned from 2040 to 2035 or earlier, in order to reduce emissions and help tackle the climate emergency.

Ministers are understood to be considering a range of possible dates for the ban, including 2035, 2032 and 2030, with a decision expected to be announced later this month.

The analysis, carried out by Green Alliance and Greenpeace UK, analysed the three possible dates for a ban on all new petrol, diesel and hybrid cars and vans against the government’s legally binding fifth carbon budget target.

Findings show the only one of the three dates that would enable the government to meet this target, which sets a strict limit on the amount of carbon the UK is allowed to emit between 2028 and 2032, would be to bring the ban forward to 2030.

‘This is yet more compelling evidence that 2030 is the best option for a blanket ban on new polluting vehicles. Doing so is the single most important measure the government can take to get us on track to meeting our existing carbon targets, which the government is required to meet by law.’

The fifth carbon budget may well be toughened to take account of the government’s binding 2050 net zero emissions target, but that process will only conclude next year.

This more ambitious phase out date for vehicles with engines would mean the UK exceeds its carbon saving targets by 17%, giving the UK a better chance of reaching the 2050 net zero target.

‘Only through a strong 2030 phase-out date for all new fossil fuel cars can the government meet its decarbonisation commitments. With the UK in desperate need of innovative and high-tech industries to kick-start the economy, a strong domestic market for clean vehicles would help the transport sector build the momentum for a clean, green automotive revolution.

‘To be a real leader on the climate crisis, especially given the UK’s presidency of the G7 and COP26 in 2021, we have to get back on track to our long-term climate targets – bringing this phase-out date forward to 2030, with no exemptions, would mark a bold and ambitious leap in the right direction. Our evidence makes a clear case, it is now for the government to act.’

If a carbon budget is missed, the government would be in breach of the Climate Change Act and subject to legal challenges.

The fifth carbon budget will likely need to be adjusted to account for the government’s 2050 net zero target.

In that scenario the emission reductions that will be needed between 2028 and 2032 are likely to be even greater than at present.

A 2030 ban for all new petrol, diesel and hybrid cars and vans would still close a substantial chunk of the emissions gap in that scenario, which further underscores the need to go for the 2030 date without exemptions.

‘In the very likely event that the fifth carbon budget is adjusted to bring it in line with the government’s net-zero commitment, the government would probably be required to introduce policies over the next few years in a range of other areas, to deliver substantial additional carbon savings. It’s therefore absolutely vital that the government goes as ambitious as possible with the date of this ban – anything less would be a missed opportunity for climate leadership and mean other sectors would need tougher short-term action too.’