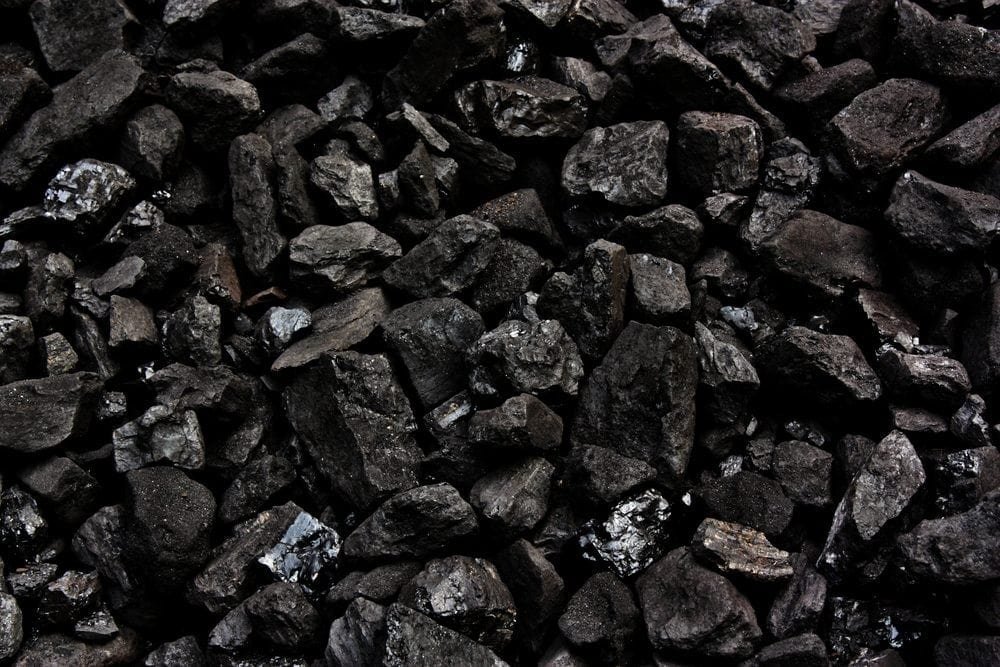 A new report from the Coal Action Network, Ditch Coal, follows coal from the mines along a network of roads, rivers, ports and railways to the UK’s 12 remaining coal-fired power stations.

In 2015, 24% of the electricity produced in the UK came from coal-fired power stations, but what do we really know about this industry?

The Coal Action Network has followed the coal in order to expose the impacts on people and the environment of the coal burned in UK power stations.

Ditch Coal includes stories told by the communities most affected by coal mining. It tracks a supply chain that starts in Russia, Colombia, the USA and the UK’s own coal fields, before travelling many miles, and often through many hands, to UK power stations, the National Grid and, finally, into homes and businesses. The supply chain of coal from Russia to the UK is a secretive journey involving devastating impacts on indigenous communities and the silencing of groups resisting it.

In the past year, 43% of all imported thermal coal came from Russia. Since 2005, Russia has supplied the UK with more of its coal than any other country. Despite this, most people in the UK are not aware just how reliant on Russian coal we are.

The UK produces about 60% of the gas it consumes but only around a third of the thermal coal it uses. The UK market is more important to the viability of the Russian coal industry than the Russian gas industry.

Over the last 30 years, Colombia has become the world’s fourth biggest coal exporter. In 2014 production reached 88.6 million tonnes (Mt) of the fossil fuel.

This is four times greater than in 1990 when production was 21.5Mt. Over the same period, Colombia’s coal consumption has reduced slightly from 4.8Mt to 3.9Mt in 2009.

Coal mined in the USA

Every day coal is transported along the USA’s rivers, roads, and railways, with the majority used domestically. Only 12% of the total extracted is exported abroad.

The USA also imports coal for domestic use; the UK and Netherlands were the biggest importers of USA coal in 2013 and 2014, with European imports of USA coal doubling since 2008.

Ditch Coal concludes that regardless of where coal is sourced, the negative impacts of its extraction on communities and their environment heavily support the argument that the UK must choose a swift and total phase out of coal now.

A quick end to coal power is not what the UK government envisages. Instead, it wants to consult on the issue and may phase it out in 10 years – subject to many caveats.

Ditch Coal highlights the human suffering and damage to biodiversity caused by our reliance on coal. It tells of the front-line communities fighting for social justice, explains the links between banks and coal financing and reveals the truth about British mining companies acting abroad.

Click here to read the report and find out exactly how our electricity is being produced.