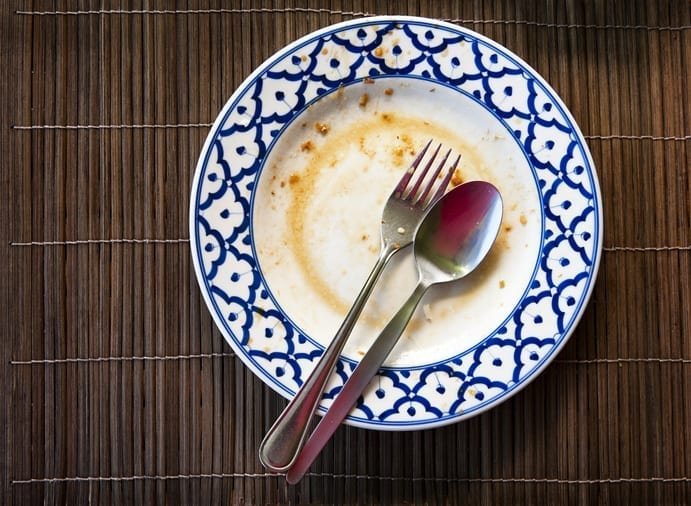 This reduction has saved us over £1 billion per year compared with 2015.

The report reveals that households and businesses are now tackling the problem at an accelerated rate, with a greater rate of progress from 2015 to 2018 than over the preceding five years.

A third of all food produced is lost or wasted. In the UK, WRAP has warned there is still ‘much more to do’ – across the whole food chain.

The report shows that UK households still waste 4.5 million tonnes of food that could have been eaten, worth £14 billion every year (£700 for an average family with children). The volume of food still wasted equates to 10 billion meals.

Total UK food waste, from homes and across supply chains, now measures 9.5 million tonnes (down from 10 million tonnes in 2015). The land required to produce the food we waste would be equivalent to an area almost the size of Wales.

‘We are in a new decade and have just 10 years if we are to honour our international commitment to halve food waste. This really matters because it is untenable that we carry on wasting food on such a monumental scale when we are seeing the visible effects of climate change every day, and when nearly a billion people go hungry every day.

‘This great news announced today means we are starting to wake up to the reality of food waste, but we are too often turning a blind eye to what is happening in our homes. We are all thinking about what we can do for the environment and this is one of the most simple and powerful ways we can play our part. By wasting less food, we are helping to tackle the biggest challenges this century – feeding the world whilst protecting our planet.’

Food waste and the environment

WRAP’s latest annual citizen survey found that despite more of the public being aware of the issue of food waste, less than half of the population (39%) connect wasting food at home with the impact this has on the environment.

The emissions associated with total UK food waste are around 25 million tonnes CO2e – the same amount produced by 10 million cars, a third of all cars on UK roads in 2018.

The IPCC estimates that food waste contributes up to 10% to total manmade (anthropogenic) GHG emissions. If it were a country, food waste would be the world’s third largest emitter after China and the USA.

The UK’s most wasted food item is the potato. The average tuber needs 15 litres of water to grow and 4.4 million potatoes are wasted every day. That’s 714,000 tonnes annually, with a carbon footprint of 326,000 tCO2e.

Based on self-reported estimates for the most commonly wasted foods (potatoes, bread, chicken and milk) it appears around one in three people would still be classified as being high food wasters.

‘Each year, tonnes of good-quality, nutritious food needlessly goes to waste, harming our environment and climate. As a world-leader in the fight against food waste, it is good news that we are making a real difference.

‘But while this is encouraging, there is more to be done – and I urge all households, individuals and businesses to consider how they can reduce their own food waste footprint to create a better world for generations to come.’

Click here to read our article about the chef-turned-activist making dips from surplus veg.