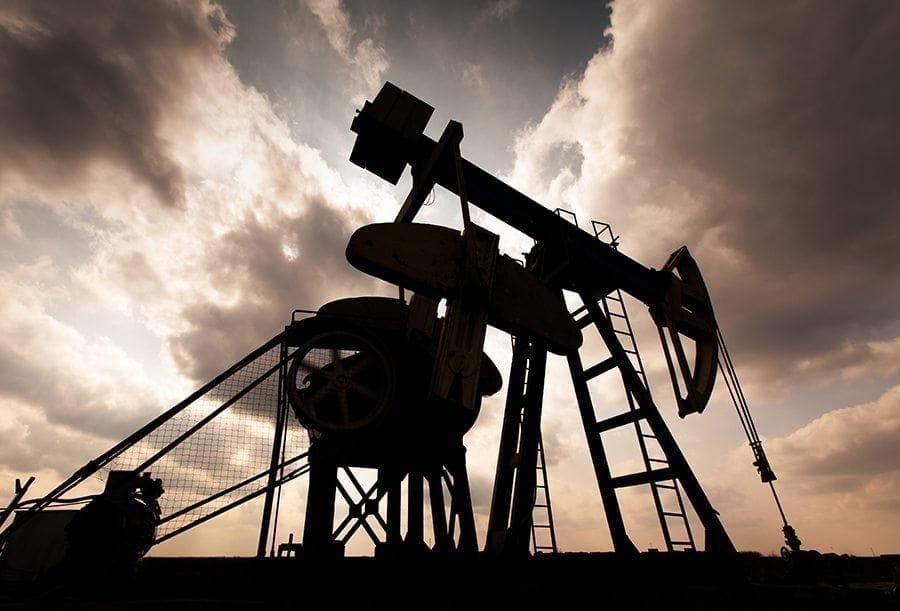 At 3pm on Wednesday 10 December, UN Human Rights Day, anti-fracking campaigners will visit 10 Downing Street to deliver a letter signed by 205 UK residents’ groups in support of a report calling for a moratorium on fracking on human rights grounds.

The report, commissioned by the Bianca Jagger Human Rights Foundation, identifies human rights legislation which the government has a responsibility to respect and protect, relating to ‘life and security of person, water and health, home and private life and public participation in the decision-making processes for environmental matters’.

The report’s authors claim that fracking potentially violates these rights and could breach the rights of future generations as well as creating human rights issues relating to climate change.

‘There is a democratic deficit on the issue of fracking in this country: we did not vote for fracking and it is clear to us that the government seeks to ignore the widespread opposition to fracking in the UK due its overriding commitment to shale.

‘This opposition is clearly evidenced by the fact that there are currently over 200 residents’ groups actively campaigning against fracking in the UK – with Frack Free Sussex alone having over 10,000 followers.

‘205 of these groups have now signed a letter demanding that our government acts upon the findings of a recent report, A Human Rights Assessment of Hydraulic Fracturing and Other Unconventional Gas Development in the UK, which calls for a moratorium on human rights grounds.

‘We are delivering this letter to Downing Streeet with a copy of the report on Human Rights Day – Wednesday 10th December.’

Frack Free Fylde campaigner Gazyer Frackman will accompany Mrs Wassmer to Downing Street on Wednesday. He recently highlighted the report in a speech to EU politicians, after completing a 14-day protest walk from Downing Street to Brussels where he was welcomed into the EU Parliament.

‘My walk covered a distance of 360 km in order to raise awareness of the dangers of fracking and I was joined in that initiative by Alexandru Popescu who walked from his home on the far side of Romania to meet me.

‘These are the lengths that ordinary citizens of Europe are forced to go to in order to make our voices heard. I asked for the European Parliament and Commission to take notice of this report and I am grateful to Green MEP Keith Taylor for doing so.

‘205 UK groups are now calling upon our government to act on the report’s findings. This represents a huge number of ordinary people right across the country.’

‘I welcome this report and commend Bianca Jagger for her work in highlighting the problems associated with fracking.

‘The more and more residents find out about the impacts of fracking, the less they want it in their area. Fracking will not solve our energy problems and when the IPCC are telling us to move away from fossil fuels, investment in fracking is a huge mistake.’

The 205 residents’ campaign groups will now be forwarding the report and a copy of the letter, which is also signed by Bianca Jagger, to MPs and councillors across the country.

‘It was always the hope of the report’s authors that the report would inform and support those concerned about the potential impacts of fracking on their lives, neighbourhoods, house values, health and the quality of the environment.

‘Given that fracking was recently described in a report published by the government’s own chief scientific advisor as being as potentially damaging as thalidomide, the lack of consideration given to the human rights of ordinary people by the government in its ‘dash for shale gas’ is increasingly unacceptable.

‘It is high time that this government took its responsibilities to the general public more seriously and placed a moratorium on all fracking operations until a full, industry-independent human rights impact assessment is carried out.’

Anna Grear, director of the Global Network for the Study of Human Rights and the Environment and one of the report’s authors

The report, A Human Rights Assessment of Hydraulic Fracturing and Other Unconventional Gas Development in the United Kingdom, is available here. More information on the launch of the report on tracking and human rights in the UK is can be found at gnhre.org.