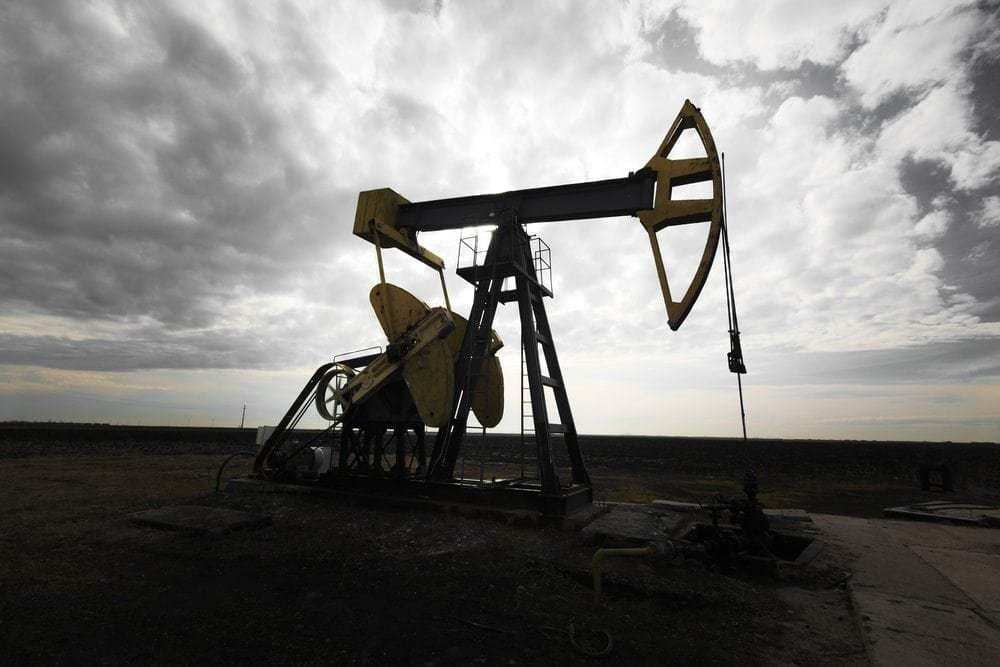 Greenpeace has appealed to the UK’s transparency watchdog over the government’s repeated refusal to publish the full version of a heavily redacted report on the impacts of fracking.

The environmental campaigners are calling on ministers to release the report in full before a crucial vote by Lancashire authorities on whether to allow shale firm Cuadrilla to frack in the area.

Greenpeace argues councillors should have access to all the available evidence before making a decision which is likely to have significant repercussions for communities in Lancashire and beyond.

The redacted study, entitled Shale Gas Rural Economy Impacts, is the only known government report looking at the full range of fracking’s potential side-effects, from public health to house prices and rural businesses.

‘The government is acting like a judge who’s pressing the jury to take a certain verdict whilst hiding exhibit A behind his back. It makes a mockery of David Cameron’s commitment to transparency and is a slap in the face to the hundreds of thousands of people living in communities potentially affected by fracking.

‘Authorities in Lancashire and elsewhere in the country are about to make crucial decisions on whether to allow this controversial industry in their area. They should be given access to all the available evidence, not have it cherry-picked for them by the government.

‘Ministers should end this transparency travesty, publish the report in full, and give people a chance to make up their own minds about fracking.’

’Public interest in withholding the information’

The Department for Environment, Food, and Rural Affairs (Defra) was forced to release the controversial document in July last year following a Freedom of Information request by Greenpeace.

But in the version made available to the public, 63 passages had been blacked out – including a whole section on the impact of fracking on house prices.

In turning down Greenpeace’s requests for a full disclosure, government officials from both Defra and the Department for Energy and Climate Change argued that there was a ‘strong public interest in withholding the information’ as it could ‘mislead and distort the public debate on shale gas’.

A ‘revolution in transparency’?

In its submission to the Information Commissioner, Greenpeace objects that it’s precisely the publication of a heavily redacted report that is more likely to mislead the public and distort the debate by divulging only the evidence that suits the government’s aims.

‘Information is power. It lets people hold the powerful to account, giving them the tools they need to take on politicians and bureaucrats.’

The Lancashire County Council recently passed a unanimous motion urging the government to release the report in full ‘in the interests of transparency’.

In a 2011 article David Cameron announced a ‘complete revolution in transparency’, arguing that ‘we need more of it’.