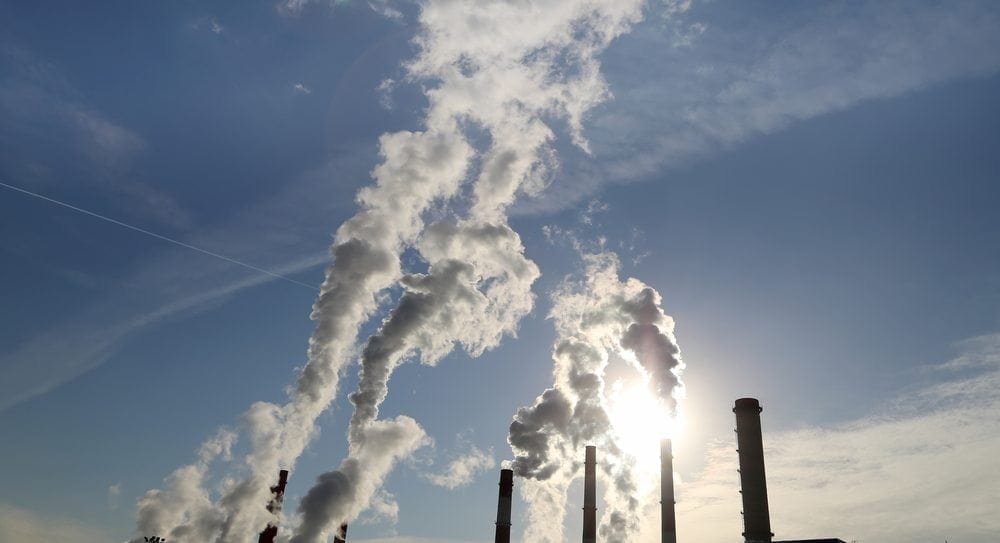 73 health professionals and academics have signed an open letter, published yesterday in The Guardian, calling on the Wellcome Trust and Gates Foundation to divest from the world’s 200 largest fossil fuel companies over the next five years.

The letter begins by congratulating the Wellcome Trust for its philanthropic work, which ‘has a profound impact on the health and wellbeing of millions worldwide’, and acknowledges the Trust’s leadership in research into the impacts of climate change.

The call for divestment

However, the signatories express their disappointment in the Trust’s decision to continue to invest in fossil fuel companies.

‘It is uncontested that the majority of carbon reserves listed on stock exchanges must remain underground if we are to avoid exceeding a 2C rise in global mean temperature and the catastrophic health impacts this would have. Our current business-as-usual trajectory commits us to over 2C warming – a point scientists have described as the threshold between ‘dangerous’ and ‘extremely dangerous’ – within decades.’

The letter goes on to challenge the Wellcome Trust’s view that engagement with fossil fuel companies’ boards is a more effective way to achieve the required transformation of the energy sector.

It states that there is ‘little or no evidence’ to suggest that engagement offers any realistic prospect of reducing global fossil fuel production sufficiently in the limited time available.

‘We believe a complete transformation of the energy sector is needed, driven by strong climate policies, and that divestment has greater potential to bring this about.

‘The ethical and financial case for fossil fuel divestment is well founded and has been supported by the President of the World Bank and the director-general of the World Health Organisation (WHO), both public health physicians.

‘Through the political change it has helped catalyse, the same strategy played a vital role in the movements against apartheid and tobacco. As such, we welcome the statement that the Trust would consider this step if engagement proves ineffective.’

The signatories’ primary concern is that a decision not to divest ‘will continue to bolster the social licence of an industry that has indicated no intention of taking meaningful action’.

Drawing parallels with the tobacco industry, the letter states that many companies continue to use their ‘considerable influence’ to delay political action.

‘Shell’s lobbying against binding EU renewables targets and its decision to drill for Arctic oil, which cannot safely be burned, give additional cause for alarm. Further, having a financial interest in the extraction of ‘unburnable’ reserves may restrict organisations’ capacity to advocate effectively for the policy framework that is needed.’

The letter finishes by reminding the Trust of one of the foundations of medical ethics – first, do no harm – which underlines a key premise of the divestment movement: that it is wrong to profit from an industry whose core business threatens human and planetary health.

‘The question is not only one of direct, short-term impacts, but of leadership. Health organisations such as the Wellcome Trust have considerable moral and scientific authority, and a decision to divest has the potential to influence policy-makers, other investors and the public, in the UK and internationally.’

Click here to read the full letter, published in The Guardian on 25/06/15.