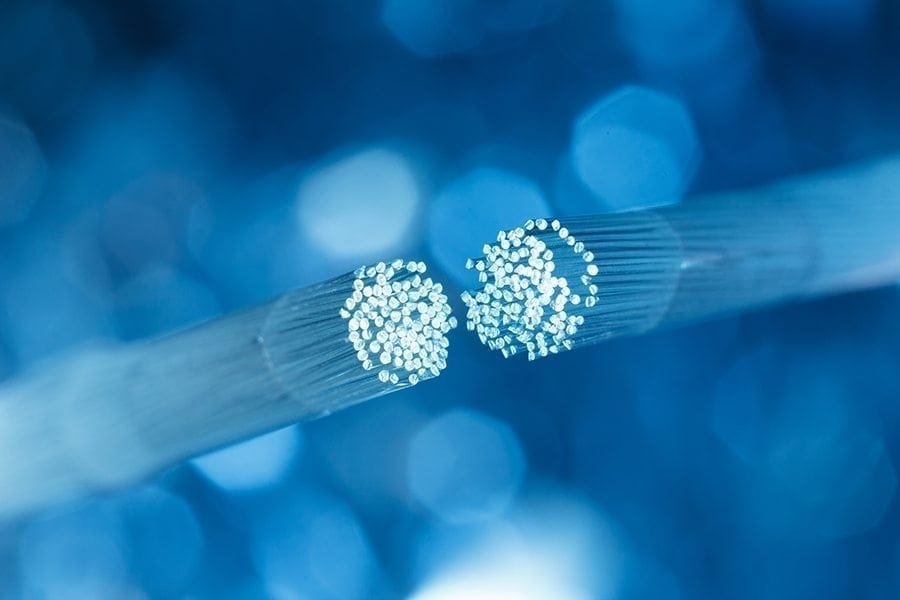 The Norwegian government has granted a licence for the longest sub-sea electricity interconnector in the world, which will be built between the UK and Norway.

The interconnector, known as NSN (North Sea Network), was one of two cables announced yesterday by the Norwegian government; the first, the NORD.LINK interconnector, is set to be commissioned in 2018 and will link Tonstad in Vest-Agder (Norway) to Wilster in Schleswig-Holstein (Germany). A further connection will link Norway to Northumberland in 2020.

Solar and wind for hydro

The EU Commission welcomed the announcement of the two 1400 MW subsea cables, saying they ‘will enable the UK, Germany and Norway to exchange electricity and use the Norwegian hydropower potential.’

‘This will help enormously to integrate renewable energy in North-West Europe. Germany and UK can sell renewable energy to Norway when weather conditions are such that they produce a lot and Norway can sell electricity from hydropower. This will benefit both sides and balance the system.’

The integration of the Norwegian, German and UK electricity markets, which at the moment are not connected directly, will help to ensure improved security of supply, increase market efficiency and further integrate renewables.

‘This is excellent news for both the UK and Norway. This new cable will allow the UK to import huge amounts of clean green hydroelectricity – enough to power up to 4 million homes – to back up our wind and solar power. This bolsters our energy security and will help keep consumers’ bills down. It’s a massive win-win for consumers and the climate.’