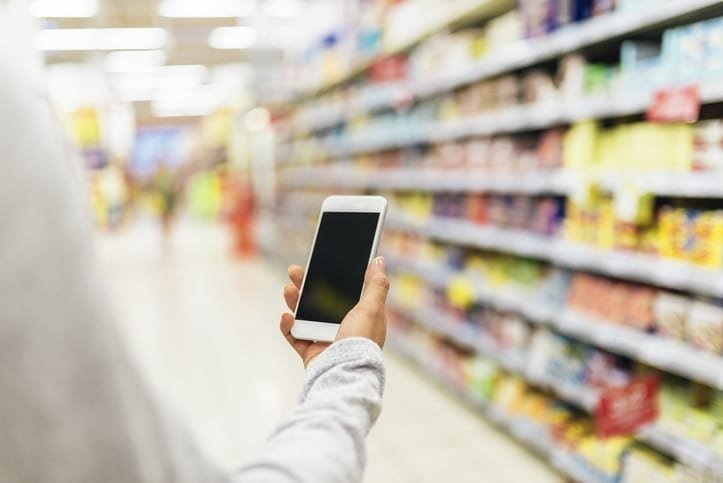 Supermarkets generate 800,000 tonnes of plastic waste every year and, following Greenpeace’s publication of the most wasteful supermarkets, all eyes are on the industry to reform its approach to plastic use.

‘Single-use’ was recently announced as Collins Dictionary’s word of the year and corporations and consumers alike have felt the pressure to reduce the plastic waste they produce. Earlier on in 2018, Carlsberg announced its intention to remove plastic packaging from its beers, switching to a biodegradable material for their six pack rings.

According to new research from retail app Ubamarket, there’s a growing sentiment among British consumers that the amount of plastic we are wasting simply isn’t acceptable anymore.

Still, this sentiment is accompanied by a certain level of cynicism: that their efforts are somewhat in vain when compared with the huge volumes of plastic waste produced by supermarkets and their suppliers.

Despite the fact that 57% of the 2,003 UK adults surveyed believe plastic waste is the greatest threat to the environment in modern history, 77% believe their efforts to reduce their waste are just a drop in the ocean of plastic produced by companies.

The majority of Brits also believe environmentally friendly products are too expensive to make a permanent switch – though that hasn’t stopped 18.7 million from actively avoiding companies they know have poor relationships with plastic.

Ubamarket has launched a ‘Plastic Alerts’ feature to empower consumers, who shouldn’t underestimate the power they have over suppliers and supermarkets. Spending power is just about the most effective way shoppers can apply pressure to manufacturers to reduce the use of single-use plastic in their products.

‘Plastic Alerts’ allow supermarket shoppers to scan their shopping as they go and be guided to the products they need in store. Shoppers can also skip the till queues by paying for everything in-app.

‘Plastic Alerts’ display the plastic content of all scanned items, including whether the plastic is recyclable, allowing you to choose a more environmentally friendly alternative.

Click here to find out more about the Ubamarket in-store retail app.