Environmentalists prepare to challenge Shell at its AGM 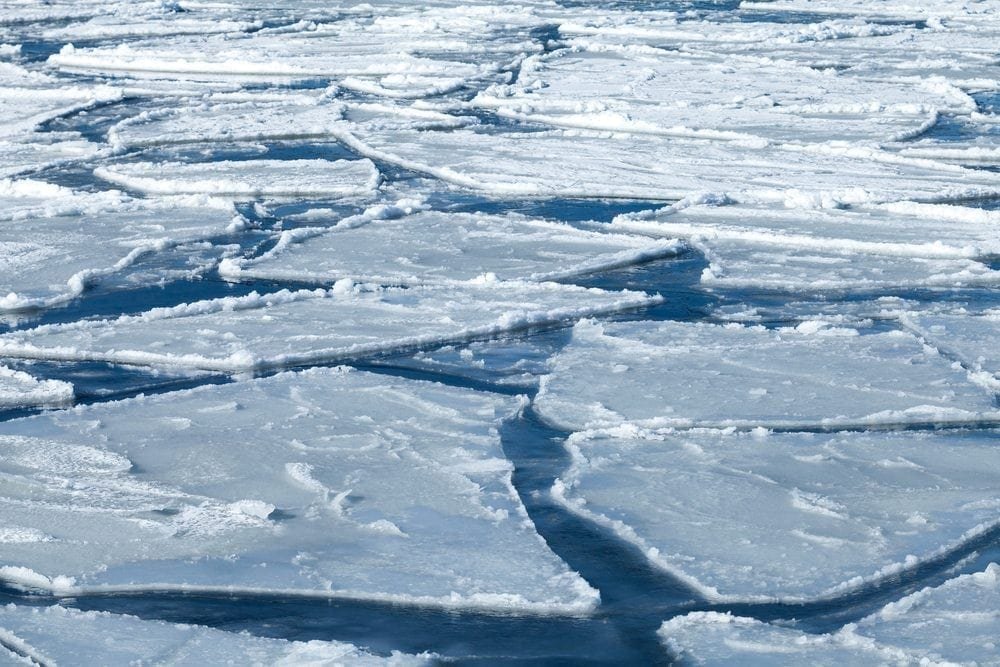 A coalition of environmental groups is attending Shell’s AGM tomorrow to challenge Shell on its intention to drill in the melting Arctic Ocean this summer.

They aim to highlight the inconsistencies between Arctic drilling and Shell’s rhetoric on climate change and environmental safety.

‘No one is fooled’

The coalition includes Greenpeace, Oil Change International and Platform. Other protest groups expected to turn up include 350, fossil free, global witness and representatives from first nation communities in Alaska.

‘Shell’s position on climate and the environment is pure paradox. Shell says one thing, but does another. And there’s nothing more inconsistent than trying to say you’re progressive on climate change at the same time as readying to drill for oil in the melting Arctic Ocean.

‘Shell says it cares about safety, yet it won’t test its spill response equipment in ice. It says it cares about the environment, yet its oil spill response plan for its Arctic project relies on unproven and unprecedented clean-up rates. It says to trust it to drill in the harsh Arctic Ocean safely, yet one of its Arctic rig contractors has eight felony offences for environmental safety breaches and the other was found partly responsible for the Deepwater Horizon disaster.

‘Words are easy for Shell, but its actions speak louder. No one is being fooled. It’s already facing protests around the world against Arctic drilling, and they’re only going to get louder.’

Shell and the Arctic

Shell’s past attempts to drill in the Arctic have been plagued with multiple operational failings culminating in the running aground of its drilling rig, the Kulluk.

The extreme Arctic conditions, including giant floating icebergs and stormy seas, make offshore drilling extremely risky. Scientists say that in the Arctic, an oil spill would be impossible to clean up – meaning devastation for the Arctic’s unique wildlife.

Shell has faced increasing public pressure over its Arctic drilling plans since it reaffirmed it will return to the Chukchi Sea in January this year.

Last month six Greenpeace climbers intercepted Shell’s Arctic-bound oil rig and camped out on its underside as it travelled across the Pacific Ocean.

On Saturday ‘kayaktivists’ came together in Seattle to begin a three-day protest, dubbed the Paddle in Seattle, against Shell docking it’s rigs in Seattle for maintenance before moving onto the Arctic.

Seattle’s Green Mayor, Ed Murray, told Shell last week that it doesn’t have permission to service its rigs in Seattle and that its permits don’t cover the planned activities. Shell has reportedly said it’s coming anyway; its ships have set sail for Seattle in a violation of the democratic process.

ConocoPhillips, Eni and the Norwegian oil giant Statoil all suspended their Alaskan Arctic drilling plans. Shell has already spent $6bn, and is expected to spend a further $1bn this year on Arctic exploration.

For more information about the financial and environmental risk Shell faces in the Arctic, read Greenpeace’s Frozen Future: The gaps in Shell’s Arctic spill response and Frozen Future: Shell and the US offshore Arctic reports.