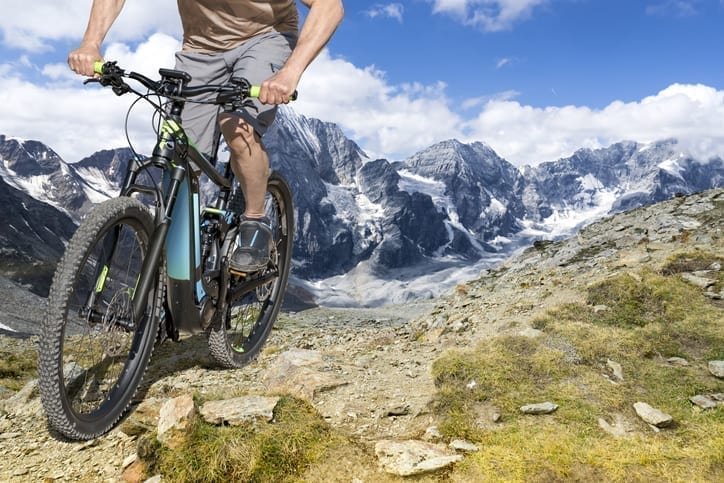 As more people discover the health, environmental and money-saving benefits of cycling short distances over the use of cars, electric bike popularity is increasing.

Exploring this rise in e-bike interest, Halfords has predicted how the UK’s e-bike market could look by 2050 if it continues to grow at its current rate.

Using transaction data exclusive to the company alongside population and car registration figures, the forecast projects the rise in e-bikes from 2019 to 2050, and concludes that over one and a half million e-bikes will be sold in the UK in 2050.

Jim Martin, editor of Tech Advisor, believes that the pick-up in e-bike popularity can be attributed to two factors: ‘I think technology-enabled bikes becoming so popular is partly due to tech becoming mainstream, but also because it’s now more cost effective than before to add technology to just about any product’, he says.

Jim also predicts that in 2050 e-bikes will be even easier to use, as they will be cheaper, lighter and have a longer range than current bikes. ‘The integrated technology within the bike may also improve dramatically and could include more safety features and even a KERS-type system that recharges the battery when you brake and pedal, or freewheel downhill’, he adds.

Recent data from the Society of Motor Manufacturers & Traders (SMMT) show a 5.7% decline in new car registrations in the UK in 2017; alongside the predicted rise in e-bikes, this could be great news for the environment.

‘Electric bicycles can potentially play a big role in cleaning up our transport by removing dirty vehicles from our roads and getting people onto two wheels. People who may have previously been unable to travel by bicycle could have an entire new, cleaner way of getting around.

‘By getting more people out of their cars we can look to a future where our towns and cities are not choking on polluted air, and climate-wrecking emissions have been slashed.’

CRAIG BENNETT
Chief executive of Friends of the Earth

The Halfords e-bike forecast can be viewed here.

Click here to read our article about e-bikes and how they work.