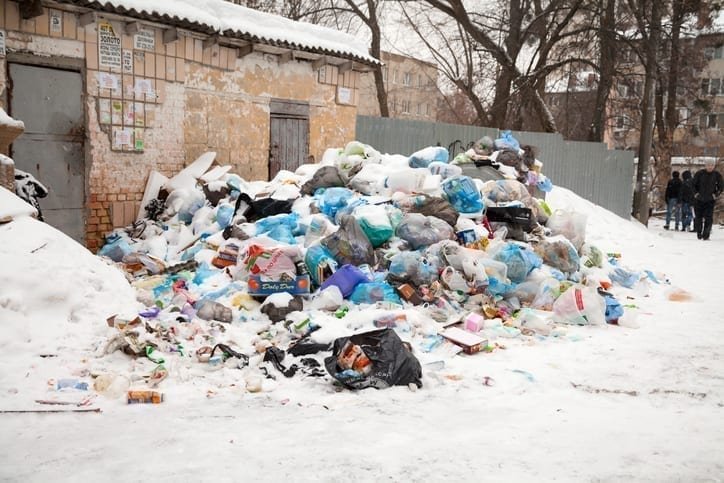 UK predicted to throw away £444m of food this festive period

A new report conducted by Satsuma Loans has revealed the staggering amount of food wasted by Brits over the festive period.

For the report, Christmas waste, 2,000 people were asked about their purchasing behaviour at Christmas – and they revealed vast quantities of food will be sent straight to the bins.

The report revealed that the average UK household will spend an extra £100 on food this December – and that at least £16 of that will go straight into the bin. This number may appear relatively low, but when scaled up the potential value of food waste in the UK will be a staggering £444m.

The average UK household takes 20 days to plan and prepare their Christmas food shop, yet 20% of the UK believe their bad planning will lead to excess food waste.

The report revealed we’re still not reusing perfectly good food, with 7% of the UK saying they will not reuse their leftovers from Christmas dinner to create another meal.

20% of respondents believe they buy too much food, and another 20% say bad planning is the main cause of food waste in their homes.

10% say dining out is causing food to go out of date in their homes, and 7% admit to not reusing food after its initial cook.

The most wasted Christmas foods 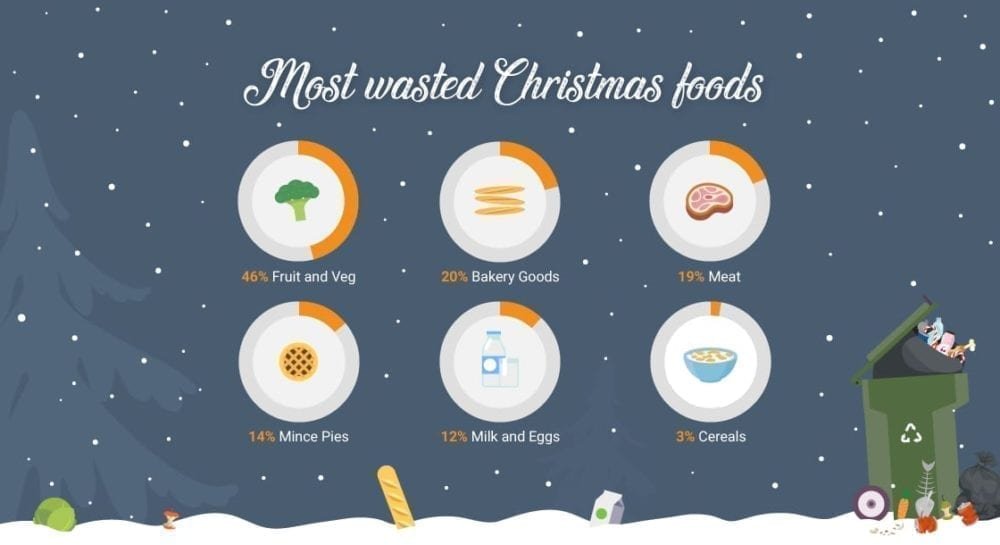 Click here to view the image source and see information about how to return unwanted gifts.

Click here to find out how a circular economy approach could help end supermarket food waste.