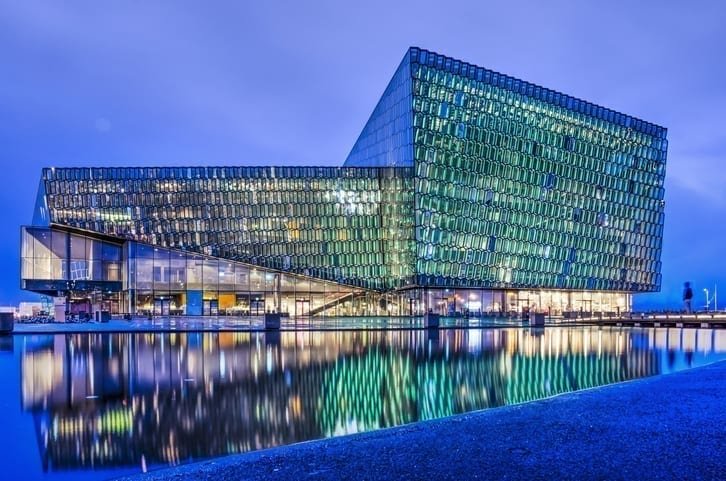 An ‘A List’ featuring 43 global cities has been released by environmental impact non-profit CDP at the start of EU Green Week.

Barcelona, London, Paris, Cape Town, Hong Kong and San Francisco are among the 7% of cities reporting to CDP that have received the top score for climate leadership and action.

‘The need for action on climate change has never been more urgent, as the latest report from the IPCC has warned. Cities house more than half of the world’s population and are responsible for over 70% of the world’s energy-related carbon emissions, so they could make or break efforts to tackle climate change.

‘Just 7% of cities who reported to CDP in 2018 received an A. We urge cities worldwide to step up their action, set targets in line with what the latest science says is needed to prevent dangerous climate change, and transparently share their progress.’

Rated A to D

Over 625 cities reported through CDP’s environmental disclosure platform in 2018, of which 596 were scored. They have been awarded an ‘A’ to ‘D’ score based on how effectively they are managing, measuring and tackling greenhouse gas emissions and adapting to climate-related risks including water security.

An ‘A’ score through CDP, which runs the global environmental reporting system for companies and subnational governments, means a city demonstrates strong climate adaptation and mitigation strategies, and consistently tracks its emissions.

Actions around the world

Leading action looks different around the world, depending on the size of the city, the size of its emissions and its susceptibility to extreme weather events.

LONDON: introduced an ultra-low emissions zone on 08 April 2019, which sees drivers with older, more polluting cars paying more to drive in central London in a bid to clean up the city’s air.

CALGARY: is building a new light rail system, aptly named the Green Line. The first stage will be completed in 2026 and is expected cut 30,000 tonnes of CO2e from the city’s traffic emissions every year – the equivalent of taking more than 23,000 cars off the road each year.

THE HAGUE: in its seaside resort of Scheveningen, the city has built a new waterfront boulevard. Invisible to the average citizen, a kilometre-long dike can be found beneath the boulevard, offering another layer of protection from coastal flooding.

‘Calgary has been a leader on climate action for over a decade now’, said Warren Brooke, business strategist at Calgary’s Climate Change Program. ‘We’ve been at the forefront across the province and the country, piloting strategies to reduce our emissions and increase our resilience. Making CDP’s A List in 2018 has been a great recognition of our work to date.’

Four cities on CDP’s cities A List (Canberra, Paris, Minneapolis and San Francisco) have a target to have all energy used in the city coming from renewable sources. Reykjavík has already achieved this target.

By and large cities are at different stages when it comes to decarbonising their energy grids. Paris, Minneapolis, and San Francisco source 35%, 24% and 59% of their energy respectively from renewable sources.

This is the first time CDP has released a list of cities awarded an A in a bid to drive up ambition in the face of the growing urgency of the climate challenge.

The latest climate science from the IPCC shows the global economy needs to halve global emissions by 2030 and reach net zero emissions by 2050 to have a good chance of keeping global temperatures within 1.5°C of warming.

Current national action plans are not on track for a 1.5°C pathway and would result in 3°C of warming, according to research by Carbon Tracker. This means the contribution of cities is more important than ever. Cities are responsible for over 70% of the world’s energy-related carbon emissions, so could make or break efforts to tackle climate change.

Every year, hundreds of cities report their climate data through CDP’s environmental disclosure platform and gain data-driven insights into gaps and opportunities for climate policy-development, resource and risk management and signal projects in need of investment.

In doing so they demonstrate ambition, transparency and good governance. All publicly disclosed data is made available for free public use on CDP’s Open Data Portal.

‘Across the world and the United States, cities are stepping up their ambition to reduce emissions, embrace renewables and adapt to risks exacerbated by climate change’, said Kelly Shultz, director of the American Cities Climate Challenge at Bloomberg Philanthropies. ‘We are proud that six winners of Bloomberg’s American Cities Climate Challenge made CDP’s cities A List, demonstrating climate progress. The success of climate action relies on bold action from global cities and CDP’s cities A List highlights replicable actions already taking place in cities worldwide.’