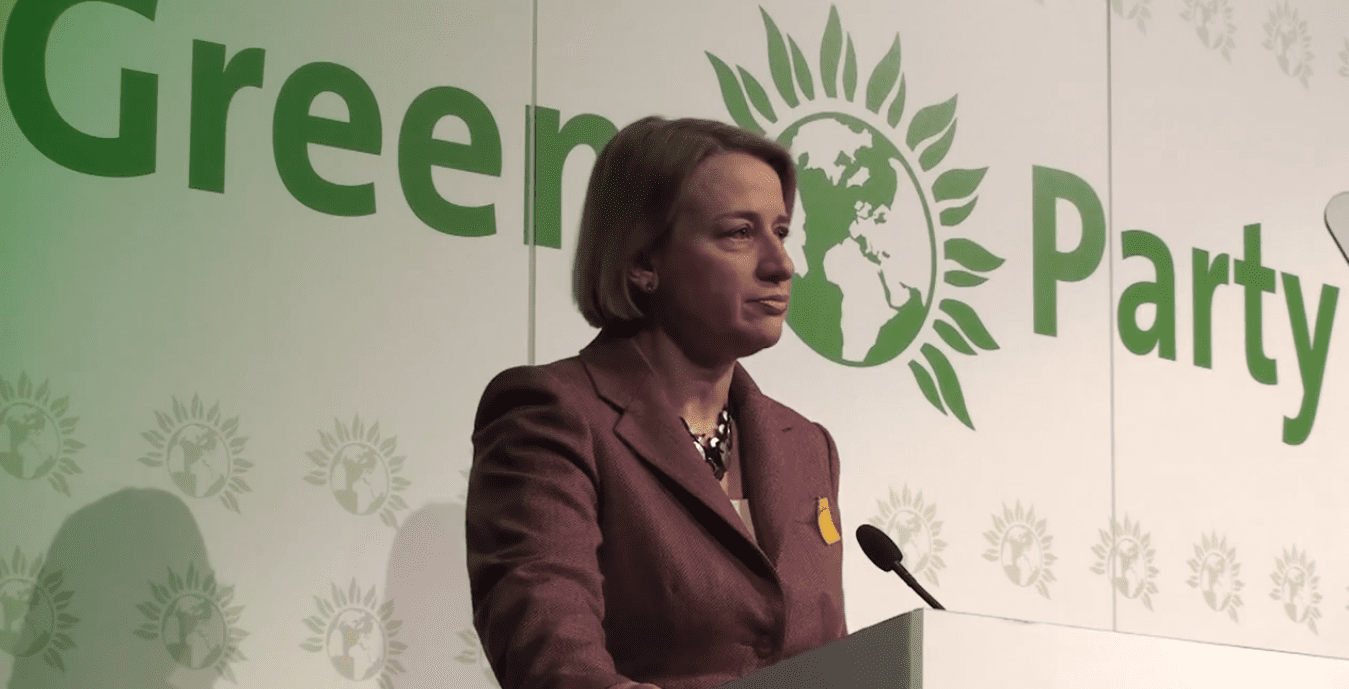 Across the country, over a million people voted Green – more than four times as many people than at any other general election.

Under a fairer, more representative system, the Greens would have had at least 30 MPs in parliament. Sign the petition for a fairer voting system.

The Green Party came second in four seats, including Bristol West, where Darren Hall received the biggest ever upswing in a general election in England and Wales – taking the Green vote up 23% to 26.8%.

Greens also retained around 100 deposits and beat the Liberal Democrats in 126 seats. In 2010, they beat them in just one.

‘I am immensely proud to have led the party into a General Election where we have been able to stand more Green candidates than ever before, recorded our best ever share of the vote and saved more deposits than ever before.

‘Our astounding membership surge in the last year, which means the Green Party now has more members than both Ukip and the Liberal Democrats, has helped deliver tonight’s fantastic results for the Greens from Hackney to Sheffield.

‘The Green Party are the only party that truly stands up for what they believe in and I am delighted to see our commitment to deliver a fair economy, a public NHS and a safe climate has resonated with so many voters. The people have demonstrated their desire to see real change for the common good.

‘The fact that we have achieved over one million votes yet not been rewarded with more MPs draws into sharp focus just how unfair and outdated our winner-takes-all voting system is. The fight for a fairer, more democratic voting system – one which recognises the will of the people rather than entrenches the established order – begins today.’

‘In 2010, Brighton Pavilion showed that a different kind of politics is possible. That you can stand firm by your principles and still be elected.

‘And in re-electing me tonight Brighton has made history again. I couldn’t be more proud to be an MP of this wonderful city. I’m completely honoured to be able to represent it again.

‘But there’s not a moment to lose. Amid the most savage, targeted austerity cuts in modern history, and with parties set on wringing ‘every last drop of oil’ from the North Sea, even as climate change accelerates – the urgency of a strong, clear Green voice in Parliament has never been greater.

‘We will hold Parliament to account and push for real reform – starting with proportional representation, for a politics that looks far more like the people it’s supposed to represent.

‘And we’ll fight for a fairer, greener future – and justice today.’