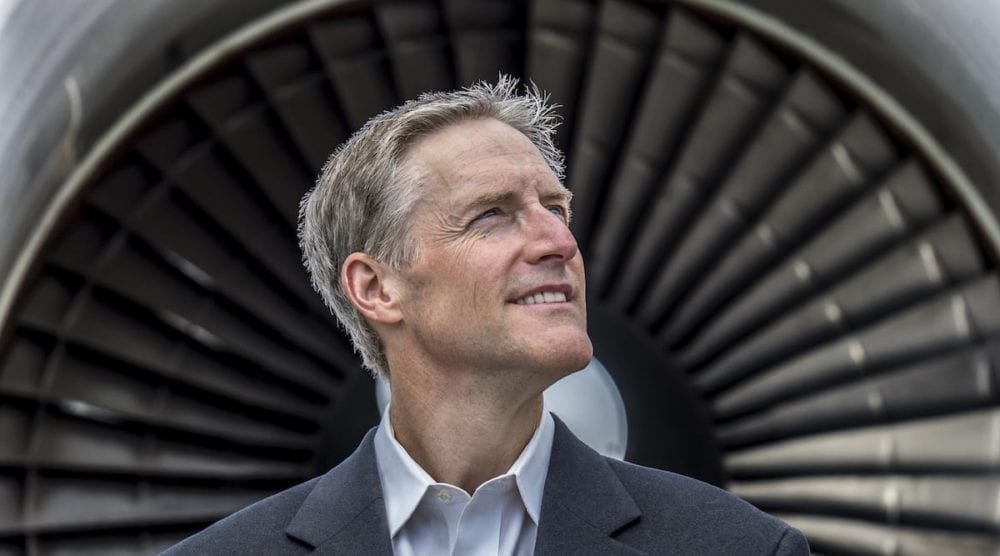 Paris will have the honour of hosting the start and finish event of 80 Day Race, the first round-the-world competition in which teams cover 40,000 kilometres using land-based vehicles that don’t consume fossil fuels and don’t contain a combustion engine.

Inspired by Jules Verne’s famous book Around the World in 80 days, 80 Day Race challenges racers to embrace new means of transportation and push the boundaries of technology.

The global race will start in front of the Eiffel Tower in April 2017. Teams are free to choose their own route to circumnavigate the globe between eight major cities, in which qualifying events, educational programmes and trade shows will be held.

‘I am very proud to host 80 Day Race in Paris. This race around the world in sustainable vehicles fully corresponds with the values we pursue. The development of e-mobility is one of the major challenges of our century and I’m sure 80 Day Race will accelerate the development of new means of transport. Because, beyond the incredible human adventure that represents this event, it is a real technological challenge that is offered to the teams. And, I admit, I can not wait to see the result!’

When Jules Verne published Le Tour du Monde en Quatre-vingt Jours in 1873, the idea of using new modes of transport to travel the world in 80 days seemed like the stuff of science fiction.

‘Anything one man can imagine, other men can make real.’

Circumnavigating the globe is no longer a challenge, but the novel continues to inspire adventurers all over the world. From hydrogen-powered cars and electric vehicles to solar boats and planes, the solutions to today’s challenges seem pretty futuristic – just as power steamers and ‘high-speed’ trains probably did to Verne’s 19th-century audience. It’s a great time for a new adventure.

Teams will consist of at least two people: the Team Captain will travel the entire distance of the race and the Vice Captain can be changed during the stopovers.

Teams may change vehicles at the stopovers, but all vehicles need to be approved by 80 Day Race before the start of the race.

The vehicles are allowed to cross water sections via publicly available ferries and/or trains, up to a maximum distance of 200km per crossing.

‘With 80 Day Race we start a great new adventure and what better place to start this adventure than Paris? Paris is associated with great adventures, be it the first Peking to Paris race in 1907, or the New York to Paris Atlantic flight by Charles Lindbergh.

‘Now with all the challenges of the modern day, Paris has its sights on the future. 80 Day Race is a modern day adventure, pioneering new possibilities created by new technology. Great adventures have always inspired people and that is exactly what we aim to do. When we inspire the future generation, the future can be bright and clean!’

‘When I first heard about 80 Day Race, I had the same feeling as 30 years ago when Thierry Sabine announced he would organise a new race between Paris and Dakar. A crazy thought at first, but it happened and it’s still alive! At that time, I knew I had to participate and I did. It changed my life.

‘80 Day Race represents the same adventurous challenge, but it’s updated to what concerns us all today and that’s the climate change. The event will be a great race with the aim to accelerate clean technology.

‘The winner, who first arrives back in Paris, will leave an ever-lasting legacy by proving that e-mobility holds the future of transportation, the future for our and the next generations.’

80 Day Race’s organisers are now preparing to secure seven other major cities. In cooperation with the city of Paris, a pre-event will be organised in spring 2016 to present the participating teams and vehicles and offer a taste of the education programme.

Click here for more information about the race, including FAQs and the international ambassadors who’ve pledged their commitment to the race.