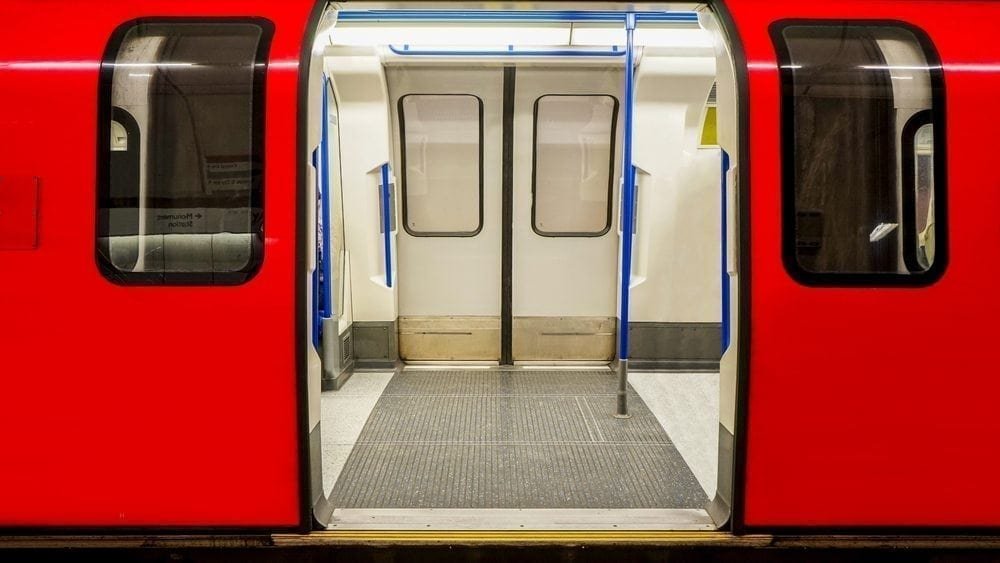 City Hall has taken an important step closer to securing a license that could be used to provide ‘clean electricity’ to power TfL’s underground stations and other facilities.

The government regulator for gas and electricity markets, Ofgem, has confirmed that the Mayor can formally advertise his application for a new type of junior electricity supply licence called ‘licence lite’, with the aim of the licence being granted in September.

When the licence is granted, City Hall will become the first local authority in the UK to hold a special ‘licence lite’ that will allow it to buy energy from small, low and zero carbon energy generators, and sell it directly to the public sector to help meet the sector’s electricity needs.

The ‘Licence Lite’ scheme means that electricity can be bought and sold at very competitive prices, benefiting both the clean energy generators and consumers.

Once it is introduced, the GLA will buy clean electricity from a generator panel including five London boroughs, social housing provider Peabody and energy companies Scottish & Southern Energy and Vital Energy.

The Mayor will then aim to supply it, also at a competitive rate, to help power escalators and ventilation systems in tube stations, offices and other facilities.

Other innovative schemes the Mayor supports include Islington’s Bunhill Heat and Power project which is set to use heat from the tube to warm hundreds of homes and local swimming baths early next year.

By providing energy generators with a better price for their electricity this new scheme could help London generate more of its own energy in a much cleaner way, creating £300m of additional investment by 2021, 1,650 short term construction jobs and 160 permanent jobs in operating the low carbon centres and networks.

The Mayor’s Energy for Londoners scheme will also expand the use of solar power across the city, and support communities who want to set up their own green energy generation schemes.

At the same time, a record number of Londoners are continuing to respond to Sadiq Khan’s plans for the toughest crackdown on the most polluting vehicles by any major city with the Mayor’s Clean Air consultation.

‘I want my daughters and every Londoner to grow up in a city that is cleaner and greener, in which people aren’t dying because the air is so filthy. And I want London to be at the cutting edge of new green technologies, generating the growth and jobs of the future.

‘My new ambitions for Energy for Londoners, and my new role as Vice Chair of the C40 will ensure that London is a beacon to the world and helps to generate the opportunities that will accelerate the pace of change to create better cities for all.’

Sadiq Khan pledged to join forces with leaders of world cities on efforts to tackle environmental pollution after he was recently elected to the Steering Committee and Vice Chair of the C40 Cities Climate Leadership Group, a body of megacities committed to fighting climate change.

Sadiq won the vote of confidence from mayors all across Europe and will now represent them in C40 regional forums as well as on the global stage. The next meeting of the C40 Steering Committee will take place at City Hall in August.

‘On behalf of all C40 members, it is my great pleasure to welcome Mayor Khan as our newest Steering Committee member. London was the founding city of C40 and has always been a vital member of the network. Mayor Khan’s strong commitment to action on climate change and bold ambitions for London will make him an invaluable leader within C40.’

The Mayor will use his new role to discuss joint actions on environmental issues, share London’s leading green innovation work, set joint ambitious commitments to encourage the green market to scale up operations and lower the price of green technology/solutions such as green buses, and ensure that the opportunities and benefits are available to all.

Click here to find out more about the C40 cities.