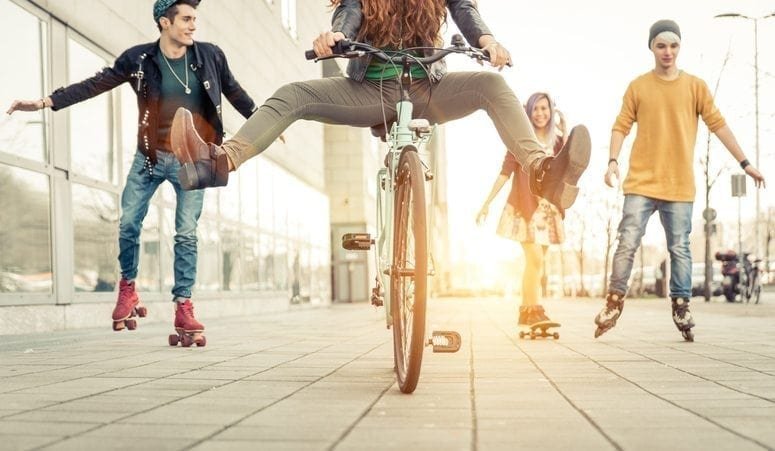 Today's the International Day of Happiness – but how happy are we?

Since 2013, the United Nations has celebrated the International Day of Happiness (20 March) as a way to recognise the importance of happiness in the lives of people around the world.

In 2015, the UN launched the 17 Sustainable Development Goals as a roadmap to end poverty, reduce inequality and protect our planet – three key aspects that lead to wellbeing and happiness.

Last year, the Smurfs rallied behind the 17 Sustainable Development Goals for the International Day of Happiness.

To mark the day, the United Nations is inviting every person, classroom, business and government to join in with celebrations for the International Day of Happiness.

The main focus of this year’s report, in addition to its usual ranking of the levels and changes in happiness around the world, is on migration within and between countries.

This year, there’s a new new top-ranking country: Finland. Rounding out the rest of the top 10 in order of overall happiness are Norway, Denmark, Iceland, Switzerland, Netherlands, Canada, New Zealand, Sweden and Australia.

All the top countries tend to have high values for all six of the key variables that have been found to support wellbeing: income, healthy life expectancy, social support, freedom, trust and generosity. Among the top countries, differences are small enough that that year-to-year changes in the rankings are to be expected.

The top 10 positions are held by the same countries as in the last two years, though there has been some swapping of places. The UK ranked 19th, just behind the US (18th).

Finland’s immigrants are also the happiest immigrant population in the world, based on the available data from 117 countries.

Click here for more about the World Happiness Report 2018.