Breaking down the walls

David Viner believes the barriers to a climate solution should be blown in one go. 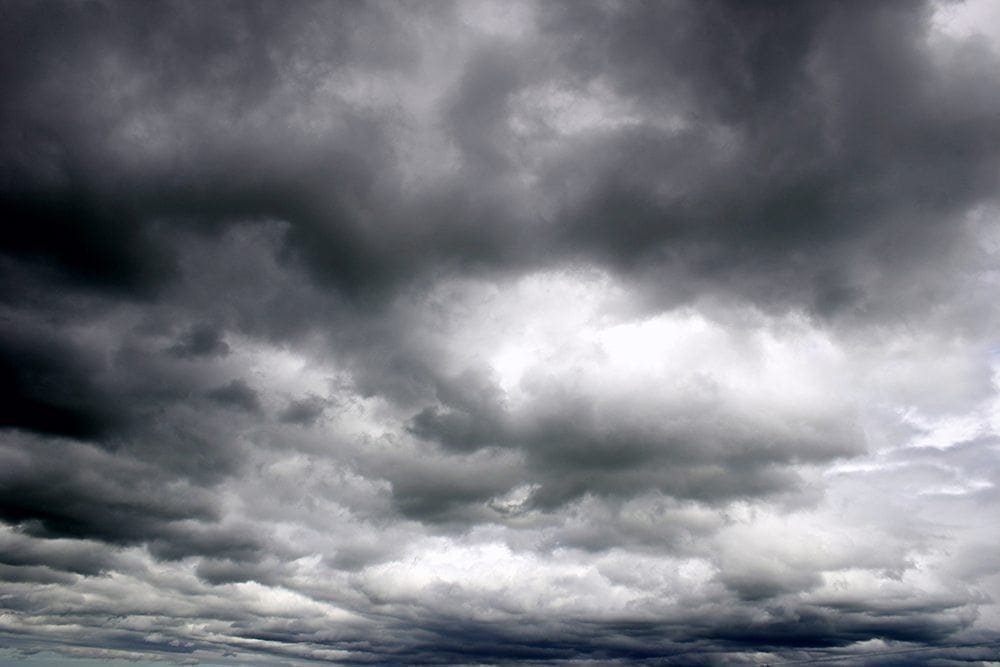 Over the last 20 years I have often been asked, ‘What do we need to do to tackle climate change?’ As a scientist, I shy away from engaging in politics; ‘It’s simple,’ I say, ‘we know what the cause is. We need to reduce that cause.’

The cause is, of course, human emissions of greenhouse gases. The scientific, technological and majority of the political communities have been stating that we need to cut our reliance on fossil fuel to tackle climate change. ‘Simples!’

Dangerous climate change has been identified to be the point at which the Earth’s climate warms above 2.0°C from pre-industrial levels. We are already halfway along that trajectory. Analysis reported through the IPCC process shows that, even with commitments made at Cancun, there is a 70% chance that the 2.0°C threshold will be broken.

The current emissions pathway presents a 95% chance of going above 2.0°C. To put it bluntly, carrying on as we are gives us a 5% chance of getting to a destination at which the greatest impacts of climate change will be limited. Put it in betting terms: if you bet £100 on the 2.0°C threshold not being breached you will lose £100. Would you dare getting in your car if it only had a 5% chance of getting to your destination, let alone on time and in one piece?

So why, after over 20 years of knowing what the problem is and what we should strive towards, hasn’t society broken its addiction to fossil fuels?

So what are the solutions? Simple individual actions include less private travel, buying local produce and recycling. Marks & Spencer’s ‘Plan A’ is one example of institutional action that implements cross-cutting organisational strategies. The UK set the ground for national policy through the 2008 Climate Change Act legislation. From the Montreal Protocol to the Cancun Accord, the framework is in place for a legally binding deal that commits nation states to reduce emissions globally through international deals.

So why, after over 20 years of knowing what the problem is and what we should strive towards, hasn’t society broken its addiction to fossil fuels? Why are emissions of greenhouse gases continuing to rise? There is a complex web of barriers slowing the progress towards a winning 2.0°C path – understanding those is the first step in overcoming them and finding positive solutions to this single most pressing global challenge.

Cognitive barriers frame our actual perception of climate change, which varies greatly depending on how and where we obtain our knowledge. There has been confusion in terminology – climate change, climate chaos, global warming – which seems to undermine individual confidence in the science. However, scientists have been using the term ‘climate change’ for a number of decades: the Intergovernmental Panel on Climate Change was established in 1988 under that very name – not ‘the Intergovernmental Panel on Global Warming’.

There is a powerful political barrier, defined by a set of circumstances that influence how a government may respond to climate change. Societies have their own hierarchy of needs: the day-to-day struggle to make ends meet provides an overarching driver in the developing world, so climate change may be seen as a distant issue to be tackled at a later date. Elsewhere the recent global recession meant economic issues dominated the agenda, while environmental wellbeing and future societal good was seen as a ‘nice to have’ item that could be left on the shelf for another day.

Individuals develop their own sense of being based on a defined and often not malleable set of beliefs. This sense of ontological wellbeing is categorised as one of the key normative barriers. Climate change and its solutions pose a direct threat to an individual’s ontological security; our sense of identity is threatened by what is perceived as top-down policies from distant national and international bodies ‘interfering’ with our everyday lives. Cultural and religious norms might also prevent a discussion on climate change.

The first barrier to face any climate change solution, be it using renewable power or building sea defences, is often the economic one: ‘It will cost too much!’ The global recession certainly pushed this argument to the fore, creating a dangerous and unfair perception that building a low-carbon, climate-resilient economy would impact jobs and hinder economic recovery. However, in the UK the fastest growing sector of the economy over the last five years has been the ‘green’ one. Poverty in developing countries is a major economic barrier – hence many of the governmental and multilateral organisations have put climate change at the heart of overseas development assistance (ODA), recognising the interlinking nature of poverty and climate change in the most vulnerable communities.

The most prevalent and difficult barrier to overcome is an individualistic one connecting all the four barriers described above, which gains traction with the public when it is formalised. ‘Abject cognitive denial’ means that, however much irrefutable evidence is presented to an individual, he or she will always reject it. These individuals, groups and organisations will not be swayed; they shy away from evidence-based discussion and revert to non-scientific anecdotes or conspiracy theories. Several opinion polls show some 15-20% of us maintain this stance on climate change.

All the barriers have been rattled recently by a series of climate shock events, misleadingly named ‘wake-up calls’. The catalogue of climate extremes is growing exponentially – as are the livelihoods lost, profits destroyed and budgets blown. Resources are being diverted from essentials such as schools, hospitals, transport and energy infrastructure into post-disaster relief and reconstruction. Every billion dollars spent on reconstruction because of poor resilience is a billion dollars not spent on societal and economic improvements.

We can take down the barriers one by one or we can invest, as a society, in a coordinated approach that will overcome them all. The former will take time (probably too long), the latter needs vision and leadership. We need a coordinated approach across governments, business and civil society to understand the barriers to a climate-resilient and low-carbon economy and how they can be overcome. What this does not entail is the flotilla approach employed by NGOs in the run-up to Copenhagen, a disconnected business community and lack of leadership. It means abandoning dialogue with the 15-20% in abject cognitive denial and concentrating positive actions on the 80%. As we now know, a resilient low-carbon economy produces growth, jobs and a vibrant environment.