Brexit and the environment 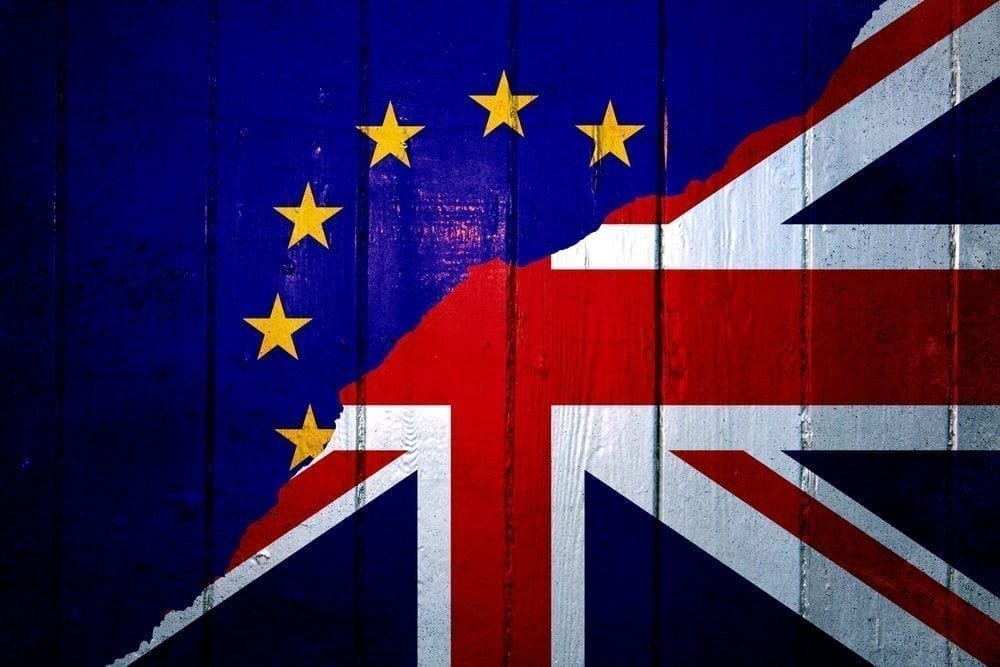 EU membership has transformed the UK’s environmental protection policies since 1973, according to a new report launched today.

The UK Referendum and the Environment – An Expert Review concludes that Brexit would generate many significant and uncertain risks to current levels of environmental protection enjoyed by UK citizens, yet it would also create some opportunities.

The environmental effects of being in the EU are very well documented, but the review suggests that the implications of a Brexit are much less understood.

On balance, the review concludes that the net environmental benefits of EU membership have been positive. Action taken to fulfil EU obligations has been a major factor underpinning the marked improvement in environmental quality in the UK since the 1980s.

The EU’s effect is most evident in areas such as water quality, waste recycling and the protection of natural habitats.

EU policies have stimulated significant infrastructure investments in offshore wind power and water treatment (such as the Thames tideway tunnel) which will generate environmental benefits for decades to come.

The Common Agricultural and Fisheries Policies have been far less successful in environmental terms. The CAP has generated pollution and accelerated the decline of some bird populations. For much of its history, the Common Fisheries Policy has failed to ensure economically and ecologically sustainable fishing across EU waters.

‘Thus far, the environmental implications of leaving the EU have mostly been ignored in the referendum debate.

‘This review seeks to inform voters by exploring the environmental risks and opportunities of voting to Remain or Leave the EU. It does not recommend them to vote one way or the other.’

PROFESSOR ANDY JORDAN
A lead author of the review

The leaflet that the government is sending to every home in the UK contains a brief mention of climate change, but it doesn’t touch on the environment, fisheries or agriculture.

The review concludes that, on the basis of current expert knowledge, the level of uncertainty associated with remaining in a ‘reformed’ EU is relatively low when compared with the ‘Norwegian’ and, in particular, the ‘free trade’ alternatives.

A vote to remain essentially represents a continuation of the status quo; EU rules would continue to provide a common minimum standard across Europe.

Inside the EU, the UK would retain the opportunity to push for reforms to existing rules which, the review notes, have not yet been weakened in any significant way.

A vote to leave would push the UK into unchartered waters because UK and EU policy are now very deeply intertwined and no state has left the EU before.

Research on this scenario suggests the UK would still have to comply with the vast majority of other EU rules to secure access to the single market, but with less ability to shape them.

UK politicians would be free to negotiate international agreements directly with the UN, but research suggests that they would probably align themselves with EU positions.

Fully disentangling the UK from existing EU commitments would be a significant logistical task for central and devolved governments, and it would take years.

UK politicians would have the opportunity to strengthen national standards in a ‘Free Trade’ scenario, though they can already do this within the EU (but generally choose not to).

As environment is a devolved matter, policies across the countries of the UK are more likely to diverge in this scenario. Politicians could fast track controversial technologies – such as GM food and fracking – less restrained by EU rules.

Click here to download an executive summary of the report, The EU Referendum and the UK Environment: An Expert Review.