Centralising and outsourcing public services has 'created a broken system' 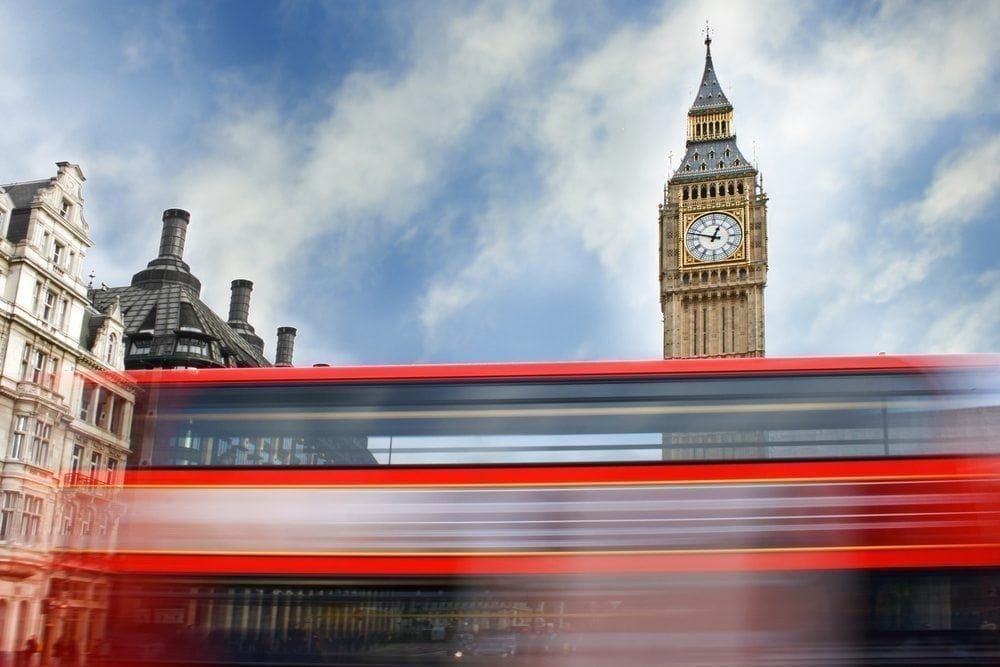 The public believes services should be run by local organisations rather than large private companies, according to a survey by Locality, the nationwide network of ambitious and enterprising community organisations.

The poll shows that people are being failed by the vital public services that are supposed to help them, and that many are afraid that services will disappear altogether.

The survey also shows that the UK public is overwhelmingly supportive of Locality’s new Keep it Local campaign (launched on March 24), which calls for public services to be run by local organisations rather than large private sector companies.

The national poll, carried out by YouGov on behalf of Locality, has found that nearly a third (32%) of people feel that public services are not currently meeting all their needs or the needs of their families. More than 8/10 people (83%) are afraid that, in the future, some public services will cease to exist or will no longer be free of charge.

The research also found that people want community-focused, local services that deliver what they need when they need it, like those delivered by Locality’s members. 72% of people feel that public services should be run and delivered by locally based organisations.

More than half (57%) of all people surveyed have experienced problems when using public services:

But upscaling and outsourcing to national companies like Atos, G4S, Capita and Serco – which are often seen by government as a solution to public service inefficiency – is making the crisis worse.

‘Almost everybody uses public services. Whether it’s bin collections, visiting your GP, schools for your children or care services for older people, they touch our lives in some way. But Locality’s research shows that the system is letting people down and that they are worried about what the future holds.

‘Our polling results show overwhelming support for our Keep it Local campaign. People are fed up of their taxes being pocketed by massive national companies who give them a tawdry deal.

They don’t want one-size-fits-all services provided by large organisations who work across huge swathes of the country. They want community-focused services designed and delivered at a local level by people who know them and can give them what they need. It’s time the government put communities at the heart of public service commissioning and delivery.’

Separate research carried out by Locality and Vanguard Consulting shows the false belief in the economies of scale and standardisation of services is the problem, not the solution. Large-scale, standardised services don’t solve people’s problems – they lead to a drop in quality and a rise in costs.

And the British public agrees. Locality’s polling results show that people value their services and don’t want a second-rate deal provided by national outsourcing companies who cash in on public service contracts:

‘Because we are local, we have all of those wider connections to people and to the experience of living in great Yarmouth and that’s the thing that makes the difference to the services that we provide.

‘Our success comes from the relationships and the roots we have in the community, alongside the professional and evidence-based programmes – it’s the combination of those two things that makes it successful.’

To find out more about the Keep it Local campaign, visit Locality’s website.