‘Broad support’ for a Paris deal 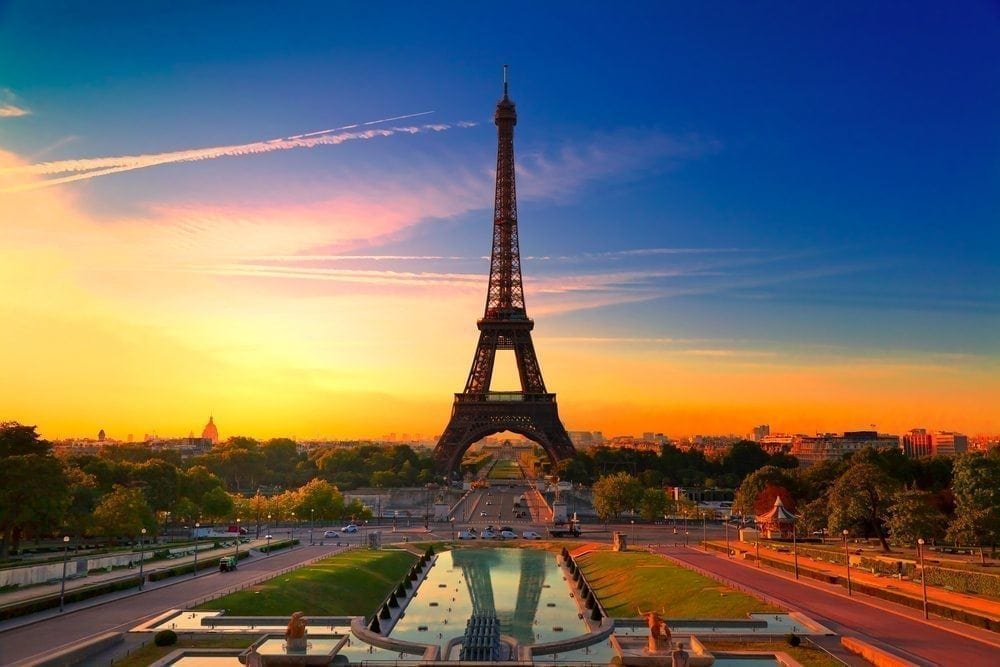 On Sunday, Secretary-General Ban Ki-moon reported that world leaders have voiced broad support for reaching a durable agreement that will accelerate investments in clean energy and spur a global, low-carbon transformation well before the end of the century, consistent with a pathway that will limit global warming to below 2°C.

Following a high-level working lunch held on the margins of the UN Sustainable Development Summit, which opened in New York on Friday and wrapped up on Sunday, Ban told reporters that ‘Leaders expressed their resolve to finalise a durable, meaningful agreement in Paris that applies to all countries’.

The Summit has adopted the landmark new sustainability blueprint, Transforming Our World: the 2030 Agenda for Sustainable Development, which contains 17 goals and 169 targets to wipe out poverty, fight inequality and tackle climate over the next 15 years.

The Summit is also being seen as an opportunity to continue momentum ahead of the 21st meeting of States Parties to the UN Framework Convention on Climate Change (UNFCCC), informally known as COP 21, which will take place in the French capital this December.

‘Our meeting today was not a negotiation, but an informal gathering to inject greater political energy,’ explained the UN chief at a press conference alongside Peruvian President Ollanta Humala and French President François Hollande, who had both participated in the working lunch and welcomed the generally positive nature of the discussions.

Focusing on the most vulnerable

According to the Secretary-General, leaders noted that a Paris agreement must be a turning point that sends a clear signal to citizens and the private sector that the transformation of the global economy is inevitable, beneficial, and already underway.

‘There was also consensus that the agreement must strengthen resilience to climate impacts, with a focus on the poorest and most vulnerable. Leaders agreed that Paris must be the floor, not the ceiling, for collective ambition.’

It was also agreed that a review process is required to strengthen national commitments over time in order to limit global temperature rise to below 2°C.

While noting that collectively, national contributions are still not enough, the UN chief said he was pleased to hear leaders pledge to continue working closely with each other and with other leaders to remove political roadblocks.

The Secretary-General went on to highlight several upcoming meetings that ‘can help us cross the finish line in Paris’, including the October meeting of finance ministers in Lima, Peru, the G20 Summit in Turkey, the Cochabamba Summit and the Commonwealth Heads of Government in November.

Ban appealed ‘to all leaders to show flexibility, vision and leadership’, noting that the UN general Assembly had just adopted the inspiring new 2030 Agenda for Sustainable Development and that momentum must continue with a ‘robust’ agreement in Paris.

President Humala said participants in the working lunch had indicated a joint vision on the need to tackle climate change collectively. In that regard, there was general agreement on the need to keep the global temperature from rising by more than 2°C, as well as ensuring support for developing countries to adapt to and mitigate the impacts of climate change.

He also urged countries heading to Paris to make their commitments on climate change and to likewise support the efforts of the French Government in hosting a successful meeting. ‘Humanity has the opportunity to build the strongest and most powerful alliance ever’ to protect the planet, he declared.

President Hollande said that, from what he had heard at the meeting, none of the leaders had expressed any reservation or opposition to reaching an agreement in Paris. There was a will towards sticking to the 2 degree Celsius pathway. With that in mind, he urged all those countries that had not presented their climate initiatives to do so ahead of COP 21.

He went on to stress the need to set out a five-year review mechanism that would help ensure that the goals agreed in Paris will be met. President Hollande also said it was important for every country to implement a carbon pricing system, without which he said ‘there will be no real change.’

He looked forward to reaching a ‘pre-agreement’ ahead of COP 21 to set out a clear guide to what could be expected in Paris. Everyone is convinced that there will be an agreement in Paris, but for President Hollande ‘the question is what type of agreement’ and how strong the commitment will be to implement it.