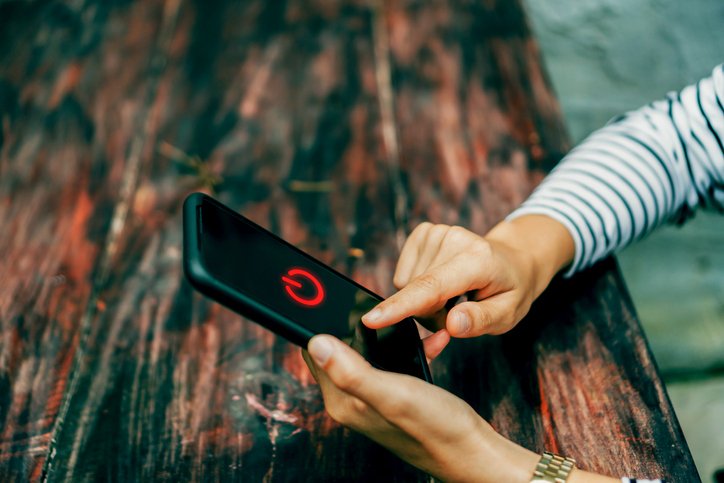 Its key arm in the UK, Amazon UK Services, paid just £3.8 million more in corporation tax than in 2019 – despite sales rising by £1.9 billion and profits increasing to £128 million.

Amazon has been roundly condemned not only by Ethical Consumer but also by Fair Tax Mark, Tax Justice Network and others.

Amazon dominates online sales, and Jeff Bezos’ personal wealth has increased to a point that between March and September 2020 he could have given all 876,000 Amazon employees a bonus of $105,000, and still have the same amount of money in his own bank account as he did pre-pandemic.

Instead, there are regular reports that Amazon is violating workers rights, forcing long hours and poor working conditions.

The online giant has been accused of union busting, and now of employing surveillance tactics to monitor employees.

‘Amazon is spending its billions on day trips to space rather than paying its fair share of taxes. It disrespects workers and threatens communities – as well as undermining public services such as the NHS.  There are so many local or ethical options, which do pay a fair rate of tax, that we could be supporting instead.

‘By boycotting Amazon on Black Friday – and for the rest of the year – consumers are joining a global movement that is putting pressure on Amazon and other tax avoiders to change.’

Have a green Christmas

At My Green Pod we have closed our online shop for Black Friday, and we are encouraging our community to spend time re-connecting with nature instead of shopping.

Panic buying during short-lived sales periods is a great way to end up with things you don’t really want. You can end up with gifts that are given for the sake of giving something, and that often add to the mountains of waste we generate over the festive season.

When you have the time and energy to shop for a thoughtful and meaningful gift that won’t cost the Earth, have a look at our My Green Pod ethical gift guide. It has everything you need for a green Christmas – from plantable cards and sustainable gift sets to organic fizz.

Otherwise, keep it local! There are just under 1,000 independent local bookshops, so this is a great time to support your local ethical businesses.