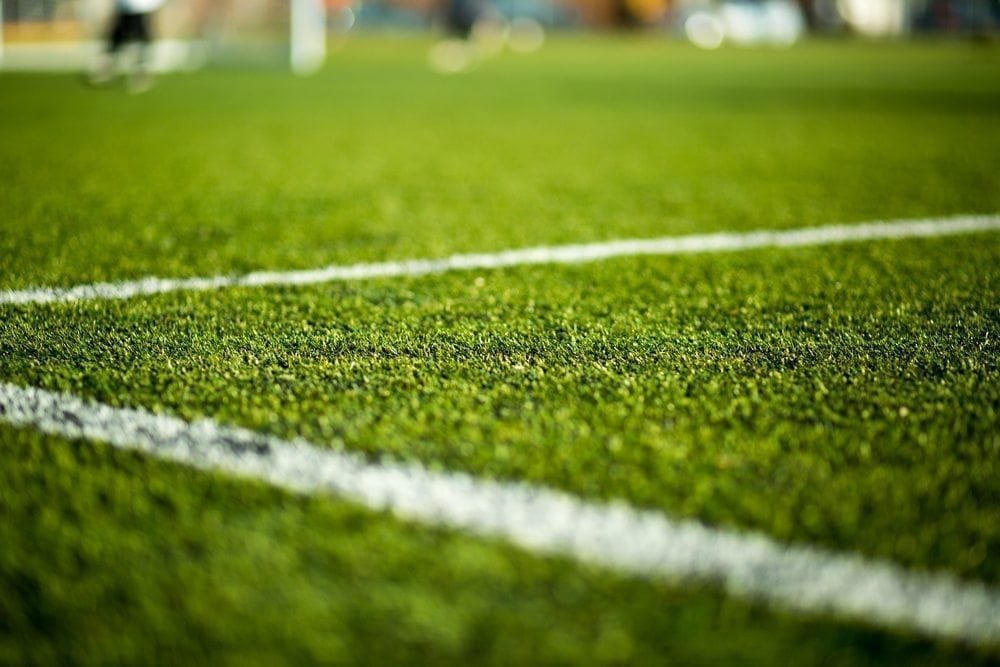 This month footballers in Melbourne will start playing and training on pitches made from old British car tyres.

Suffolk-based Murfitts Industries, which makes rubber granules for artificial surfaces for sport, has shipped more than 300 tons of its product to Australia to be laid in new pitches.

The granules are made using recycled car tyres from across the UK, using a bespoke processes that recycles 100% of every tyre. According to Murfitts, it is the only company in the world that can make this claim.

‘Our business is unusual in that we are able to completely remove a waste product from the refuse chain and create something of higher value from it, something which clearly has multiple benefits.’

This order has been delivered to Tiger Turf Australia, one of the world’s largest artificial turf manufacturers, which is laying two football pitches for Monbulk Rangers Soccer club in east Melbourne.

The surface, which will cover a total area of 19,000m2, will be compliant with FIFA regulations and will be used for senior level competition and training.

Murfitts was formed in late 2001 and has grown each year since. It now recycles 11 million tyres a year and works with companies and sports associations around the world.

Its granules have been used at Twickenham and Wembley and the company developed a bespoke product for the Field Hockey events at the London Olympics. Both Saracens and Newcastle Falcons rugby players run out on the company’s products at each home game.

Click here to find out more about Murfitts and its tyre recovery service.