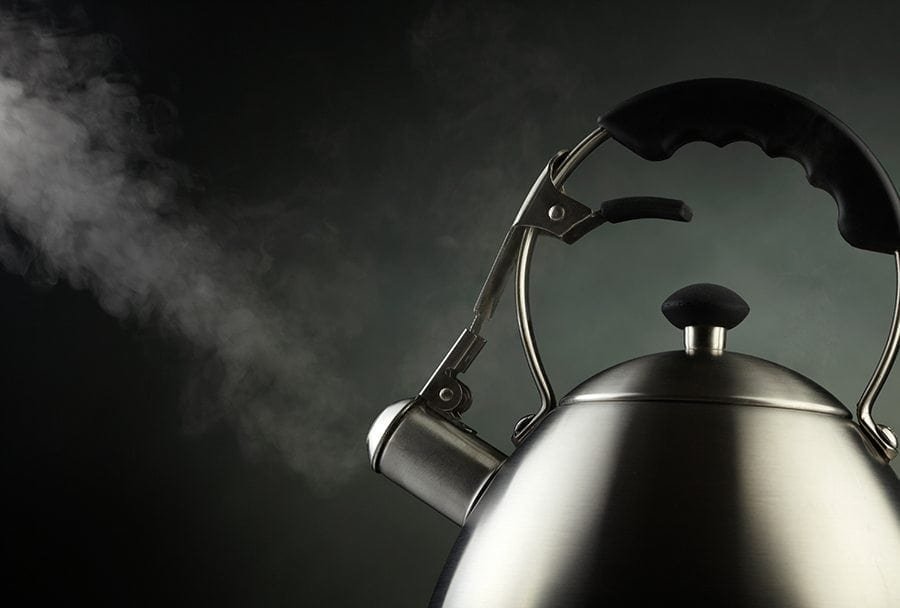 The government has today announced that household energy bills this year are on average £90 lower than they would otherwise have been, thanks to the impact of energy policies.

Good Energy – it takes less than five minutes to switch

An average household dual fuel bill in 2014 costs £1,369 (based on average consumption of 15.0 MWh of gas and 3.7 MWh electricity per year), compared with the £1,459 bill payers would be facing if policies to support cleaner energy, keep the lights on, support vulnerable households and promote energy efficiency were not present.

DECC cites the Energy Company Obligation (ECO) and regulations on more efficient household appliances as key energy saving policies that have directly contributed to the savings on energy bills.

‘We have the best energy security in Europe – and to stay that way we need to deal with a legacy of underinvestment and build a clean, secure energy system based on home-grown supplies. I’m determined that while we tackle these challenges, consumers don’t pay a penny more than they have to for the energy they use.’

According to DECC, Great Britain needs up to £100 billion of investment in new electricity infrastructure by the end of the decade in order to move to an energy secure, low-carbon future.

£45 billion has already been invested by the private sector since 2010, and gas and electricity customers will shoulder some of the remaining costs.

DECC accepts that people also need help to cut their energy use (and their bills) permanently, through better insulated homes and household products and appliances that use less electricity.

If there had been no investment in clean energy, efficiency or infrastructure, DECC claims homes would have paid an estimated £1,459 more on energy in 2014. This is because homes would have leaked more heat and we’d have had to use more energy to keep warm.

The increased demand, coupled with the fact that there would be less low-carbon electricity generation (which has lower running costs than gas and coal) would push up the wholesale price of energy and, subsequently, bills.

The move to a low-carbon power sector is bringing thousands of jobs and investment to every corner of the country today. Since 2010 £45 billion has been invested in the UK’s energy infrastructure, and by 2020 the government expects to see up to 250,000 jobs supported by the low-carbon electricity sector.