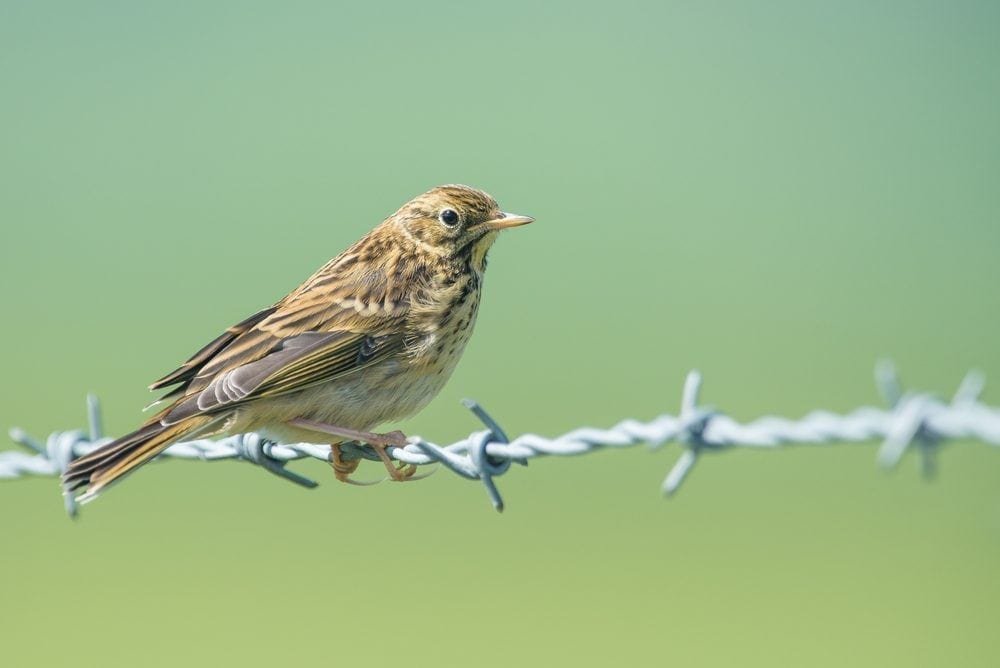 New details on how birds respond to climate change have been revealed by volunteer bird watchers all over Europe.

The information they’ve gathered shows birds respond to changing conditions in different seasons of the year. While some species benefit from these changes, birds that are adapted to colder regions stand to lose.

This knowledge can help predict future bird communities in Europe and focus the effort to tackle the effects of climate change on the most vulnerable species.

For example, the study found warmer winters benefit resident birds, such as the Short-toed treecreeper and the Collared Dove, with more productive spring times benefiting short-distance migrants such as the Goldfinch and the Woodlark.

Warmer or more productive periods complemented the early or peak breeding season for these birds.

The results are based on an incredibly large dataset from 18 different countries collected by volunteers and led by the Center for Macroecology, Evolution and Climate at the University of Copenhagen, together with BirdLife International and the European Bird Census Council.

‘We found benefits from conditions observed under climate change for both resident birds, short-distance migrants and long distance-migrants, but at very different times of the year that complement their breeding season. So if we are to predict what the future bird community may look like in Europe, we need to understand how the conditions during breeding will change,’

The positive effects mentioned above don’t extend to species adapted to the colder regions in Europe, such as the resident birds House Sparrow and Carrion Crow and the short-distance migrants Meadow Pipit and Redpoll. They have become relatively less abundant under the respective conditions.

Birds arriving to Europe from furthest away (and therefore later in the year), such as long-distance migrants the Northern Wheatear and Common Redstart, generally benefit from warmer summers in Europe. As a group, however, they showed one of the most complex responses as they are also impacted by climate change in Africa.

‘Of course climate change will favour some species, but studies suggest we will have more losers than winners. That is why the BirdLife Partnership is actively delivering mitigation and adaptation solutions.’

The results were generated with yearly data on 51 different bird species gathered by around 50,000 volunteers in 18 different European countries between 1990 to 2008.

Richard Gregory, Head of Species Monitoring and Research at the RSPB

‘Long-distance migrants are already believed to be particularly vulnerable to climate change, as they experience impacts in multiple locations along their busy travel routes that stretch two continents.

The full report was in published in Global Change Biology.