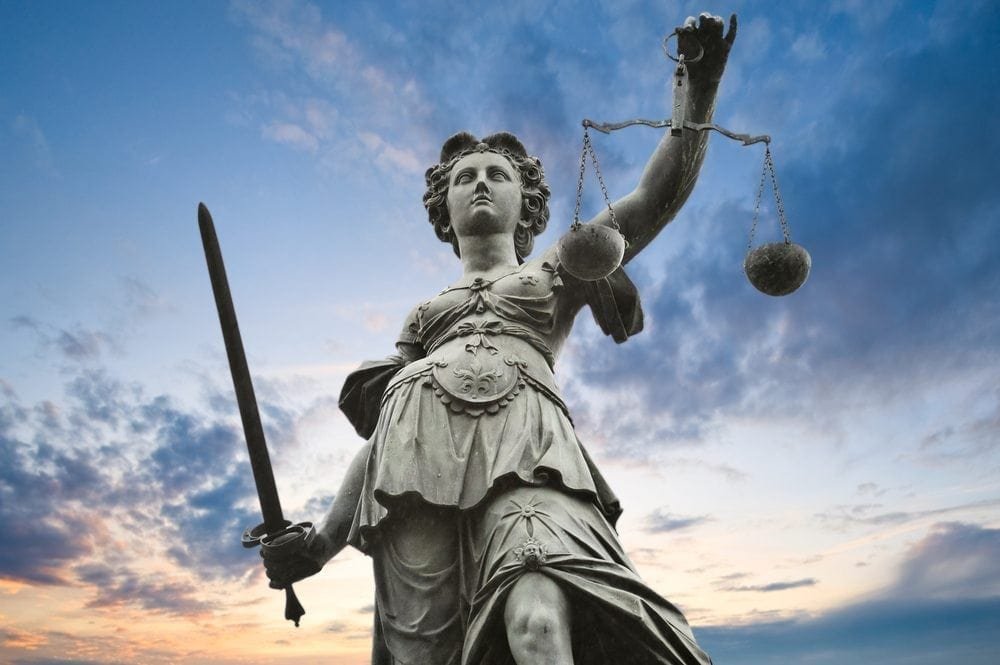 A new project spearheaded by Prince Charles, ClientEarth and Oxford’s Smith School of Enterprise and the Environment will expose the Commonwealth’s dirtiest polluters to big-money legal action.

Under the new Commonwealth Climate & Law Initiative (CCLI), company directors and pension fund trustees in Britain, Australia, Canada and South Africa could find themselves in deep water if they contribute to – or mislead the public about – manmade climate change.

The economic risks posed by climate change are unparalleled, and in recent months they’ve led to rising concerns over the legal liability risks for individuals, companies and investors.

In early November 2015, the New York State Attorney General issued subpoenas to Exxon and Peabody Energy, and began investigations over claims they misled the public and investors about the dangers and potential business risks associated with climate change.

‘The days of treating climate change as a fringe concern are over and the potential for climate change litigation against companies or individual directors is growing. They urgently need clarity on their responsibilities, so this initiative is timely.’

These developments could have significant implications for the insurance sector, but also for other parts of the financial system and companies in carbon-intensive sectors.

Company directors and pension fund trustees could be held liable for i) contributing to anthropogenic climate change, ii) not reasonably managing the risks associated with climate change and/or iii) misleading investors about the business risks of climate change or failing to comply with legal reporting requirements.

‘This is a very new area, but one with potentially significant consequences. This new initiative will help investors to assess the materiality of these potential liabilities and inform best practice across Commonwealth common law countries.’

Ben Caldecott, programme director at University of Oxford’s Smith School of Enterprise and the Environment

Despite only producing 6% of current annual global GHG emissions, Australia, Canada, South Africa and the UK account for 13% of global coal reserves and 11% of global oil reserves.

Similarities between the laws and legal systems of each of the four countries make the initiative’s work and outcomes easy to transfer.

‘The Initiative addresses a key intersection between climate change and national law. Its findings will support Commonwealth countries in formulating fair, balanced and progressive legal responses to climate change risks and responsibilities.’

Click here to find out more about ClientEarth’s work and projects.