QUOTES FROM THE UN SUMMIT ON CLIMATE CHANGE 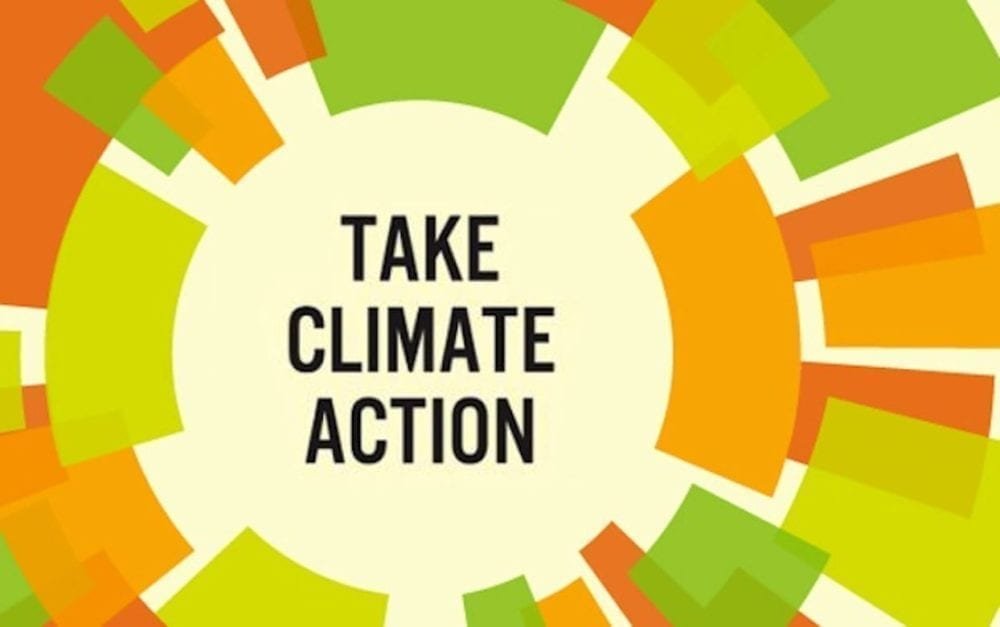 Over 120 leaders gathered in New York yesterday to pave the way for a global climate deal at the key Paris summit in December 2015.

The video below was presented to world leaders at the United Nations Climate Summit in New York, and shows that climate change can be solved. Narrated by Morgan Freeman, it calls on the people of the world to insist that leaders get on the right path to secure the future of humankind.

From actors and poets to politicians and businessmen, thought-leaders from around the world took to the stage to share their views on climate change. Here’s a round-up of just some of the quotes from the day.

‘As an actor I pretend for a living. I play fictitious characters often solving fictitious problems.

‘I believe humankind has looked at Climate Change in that same way: as if it were a fiction, happening to someone else’s planet, as if pretending that Climate Change wasn’t real would somehow make it go away.

‘But I think we know better than that. Every week, we’re seeing new and undeniable Climate Events, evidence that accelerated Climate Change is here now. We know that droughts are intensifying, our oceans are warming and acidifying, with methane plumes rising up from beneath the ocean floor. We are seeing extreme weather events, increased temperatures, and the West Antarctic and Greenland ice-sheets melting at unprecedented rates, decades ahead of scientific projections.

‘None of this is rhetoric, and none of it is hysteria. It is fact. The scientific community knows it, Industry and Governments know it, even the United States military knows it. The Chief of the U.S. Navy’s Pacific Command, Admiral Samuel Locklear, recently said that Climate Change is our single greatest security threat.

‘My Friends, this body – perhaps more than any other gathering in human history – now faces that difficult task. You can make history… Or be vilified by it.’

‘We’ve seen waves crashing into our homes and our breadfruit trees wither from salt and droughts. We look at our children and wonder how they will know themselves or their culture should they lose our islands… It means ending carbon pollution within my lifetime. It means supporting those of us most affected to prepare for unavoidable climate impacts. And it means taking responsibility for irreversible loss and damage caused by greenhouse gas emissions… No one’s moving. No one’s losing their homeland. No one’s becoming a climate change refugee… We are drawing the line here.’

‘The long-term consequences of not addressing climate are huge, I don’t think anyone can overstate that… Too many people believe you can do this or that. If you innovate and you set the bar high you will find a way to do both… I don’t think there’s one simple answer but I firmly believe that the vast majority of people want to address this issue. They may refer to it differently. They may speak the words differently, but no one wants a terrible environment. No one wants to leave the world worse off for the next generation.’

‘There is a huge mismatch between the magnitude of the challenge and the response we heard here today. The scale is much more than we have achieved… Can we genuinely say we are going to preserve their lives, and ensure their children and grandchildren and great-grandchildren inherit a planet which is safe and sustainable? The obligation in my view is to step up the ambition.’

‘Our citizens keep marching. We cannot pretend we do not hear them.’

‘The New Climate Economy Study, which the UK helped commission, has made a major impact in the discussions round this summit and we’re increasingly winning the core argument that countries can grow, develop ad cut poverty while they tackle climate change. I’m proud that the UK continues to provide global leadership on climate change as we go into these next critical 15 months of negotiations.’

Edward Davey, Secretary of State for Energy and Climate Change

‘I know a good deal when I see one, and that’s what we hope to achieve in Paris next year. For our climate change agreement to be lasting and successful it must result in long-term economic stability and growth for everyone. The move to a green economy offers great opportunity but this can only come if world leaders unite to provide certainty, clarity and confidence.

‘The UK is a global leader in developing cost effective policies and innovative technologies so that growth and decarbonisation can now be seen as both sides of the same coin – Paris 2015 is a singular opportunity for generations across the world to share in that future.’

The UN Climate Summit was held in New York on 23 September, ahead of the Paris summit in December 2015. To find out more about the UK government’s vision for a climate deal next year, have a look at its policy paper, Securing our prosperity through a global climate change agreement.