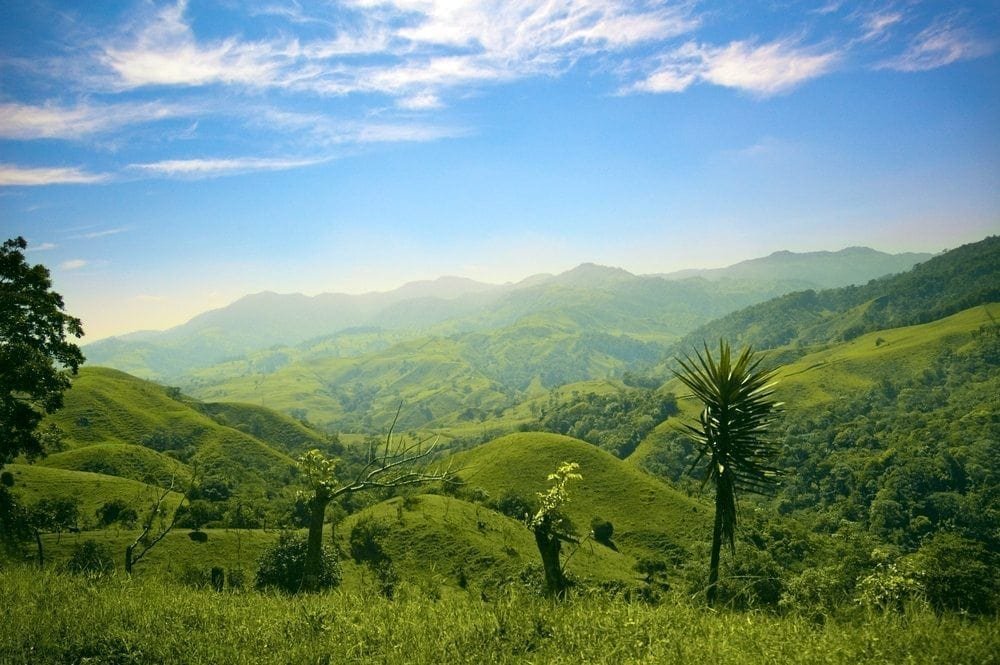 The NSS (National Electric System) has reported that Costa Rica used 100% renewable electricity in the first quarter of 2015, and that it ‘has been unnecessary to use oil to fuel the country’s grid’ so far this year.

The rainy conditions have left key reservoirs fuller than expected; along with other hydroelectric plants – plus geothermal, wind, biomass and solar production – they have enabled Costa Rica to run on 100% renewable electricity for a record 75 days in a row.

During the second quarter of 2015, consumers’ energy bills are expected to fall further still – reportedly by up to 15% – as Costa Rica continues to run without burning fossil fuels.

‘We’ve been having in November, December and January favourable climatic conditions: there have been more and better winds and rain that has caused an increase in the generation of renewable energy.’

Costa Rica abolished its army in 1958 and has used money raised through fuel tax, car stamp duty and energy fees to fund a number of projects, including nature reserve management and environmental services such as clean air, fresh water and biodiversity protection.

‘We are declaring peace with nature. We feel a strong sense of responsibility about looking after our wealth of biodiversity. Our attitude is not progressive, it is conservative. Our view is that until we know what we have, it is our duty to protect it.’

While the majority of Costa Rica’s energy is currently generated by hydro power, new geothermal projects are also in the pipeline to help capitalise on the country’s volcano-rich land.

Costa Rica is aiming to be carbon neutral by 2021, and the country has made great efforts to create the infrastructure that will deliver on the target.

With coverage of 99.4% of all households, the quality of Costa Rica’s electricity service is the second-highest in Latin America, according to the Global Competitiveness Index.

The World Economic Forum (WEF) has ranked Costa Rica as the second-best country in the Americas (behind Colombia) in terms of energy performance architecture, and 11th out of all 125 nations surveyed.