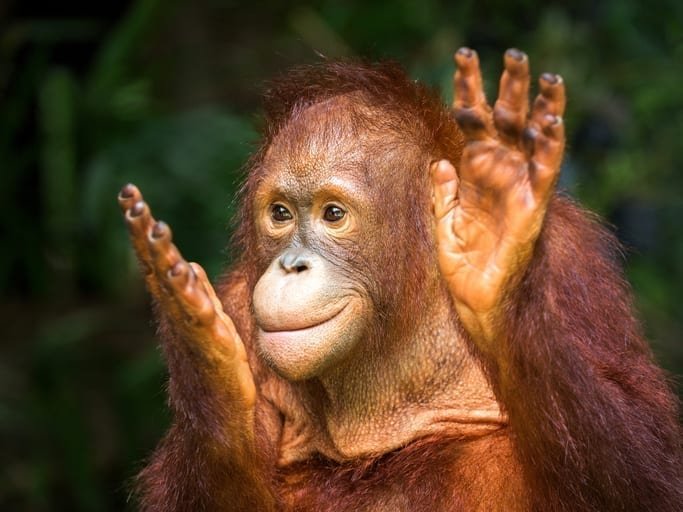 This first Earth Day sparked the creation of the EPA and passage of the Clean Air, Clean Water, and Endangered Species Acts.

20 years later, one of Earth Day’s original organisers Denis Hayes appeared at the National Press Club to announce the launch of Earth Day as a global organisation, mobilising 200 million people in 141 countries.

On April 22, 2019 Denis Hayes will return to the National Press Club to announce major global mobilisations ahead of Earth Day’s 50th anniversary, including ‘Vote for the Earth’, ‘Earth Challenge 2020’, and the 2020 theme for Earth Day, which will focus on global demand for transformative climate action.

In preparation for Earth Day 2019 on 22 April, Earth Day Network has launched its Primer and free Toolkits to support the theme for 2019: Protect Our Species. The goal of these primer and toolkits is to provide the resources to encourage education and activation of local leaders, organisations and individuals worldwide.

The theme of Earth Day 2019 grew out of the recognition that human activities – such as climate change, deforestation, habitat loss, trafficking and poaching, unsustainable harvesting of species and agriculture, pollution and pesticide use – are the leading causes of what Elizabeth Kolbert calls the Sixth Extinction.

Studies estimate that we are now losing species at 1,000 to 10,000 times the normal rate. Many will disappear before we learn about them or the benefits they bring to our eco-systems and our planet.

‘The good news is that the rate of extinctions can still be slowed, and many of our declining, threatened and endangered species can still recover if we work together now to build a united global movement of consumers, voters, educators, faith leaders and scientists to demand immediate action’, says Kathleen Rogers, president of Earth Day Network.

The ‘Protect Our Species Primer and Action Toolkit’ is designed to educate the reader on the threats that all species are facing today. The toolkit includes the scope of the problem, the causes and how everyone can take steps to reduce their impact on biodiversity.

Earth Day Network’s toolkits will help people to learn, reflect and take meaningful action. The resources include information regarding the issue of species loss and extinction, steps you can take to prevent the sixth extinction, and how to inspire others to follow suit.

Specific guides on how to host Earth Day events and activities are also included, such as teach-in and local leadership toolkits.