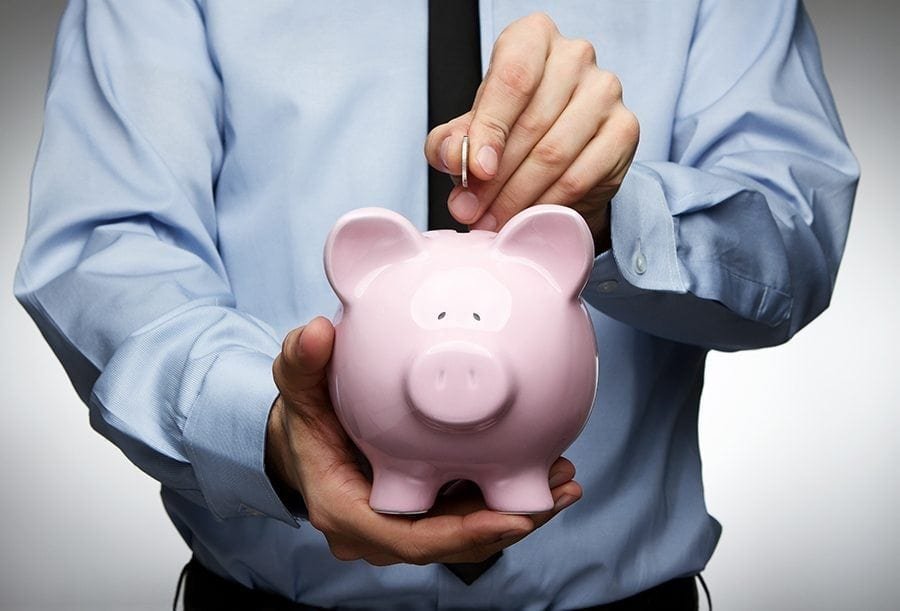 The Big Energy Saving Network, which DECC launched today as part of Big Energy Saving Week, has been designed to help anyone cut off from the internet or who may need help or support to understand their energy options. The map can be used to find a local volunteer map and a contact for advice.

The Domestic RHI has launched – but what’s the real deal for homeowners?

The Department of Energy and Climate Change funds a local volunteer network to provide people with year-round advice on switching energy suppliers, installing energy efficiency measures or simply learning how to pay a bill online. So far it’s helped over 90,000 energy consumers.

The government has provided over £2m of funding to the network since it launched in 2013, and this year DECC will fund 170 individual BESN projects that are being delivered by around 90 different organisations. The network is made up of a range of groups including housing associations, Citizens Advice Bureaux and community energy initiatives.

As part of a separate initiative, the government’s RHI team will also be conducting a series of roadshows to explain how renewable heat could be the smarter way to stay warm this winter.

The domestic RHI was launched in April this year and is the first scheme of its kind in the world. It aims to help people to install renewable heating systems to ensure warmer homes, lower fuel bills and reduced emissions.

The scheme pays people for the renewable heat they generate for their homes and is open to home owners and landlords both on and off the gas grid.

While some technology is still being vetted for inclusion under the domestic RHI, heat pumps have been confirmed as one of the options available to homeowners who want to cash in on the renewable potential of their homes.

Mitsubishi Electric has developed an online Selection Tool to help users, consultants, contractors or anyone else with an interest in heat pumps to get an insight into what this technology could deliver to your building.

Members of the government’s RHI team will be out and about over the coming months to help people understand the benefits of the domestic RHI.

The team will be attending consumer shows, industry events and regional roadshows to help ‘get the message out’ that renewable heat can be the smart way to take control of energy bills and have a warmer home this winter.

There will also be a series of regional roadshows taking place across the country in November and February.

To find out more about the Domestic Renewable Heat Incentive, visit the Energy Saving Trust’s website.