With only 1/8 planning for their next car to be electric, is 2040 too late for a ban on diesel and petrol? 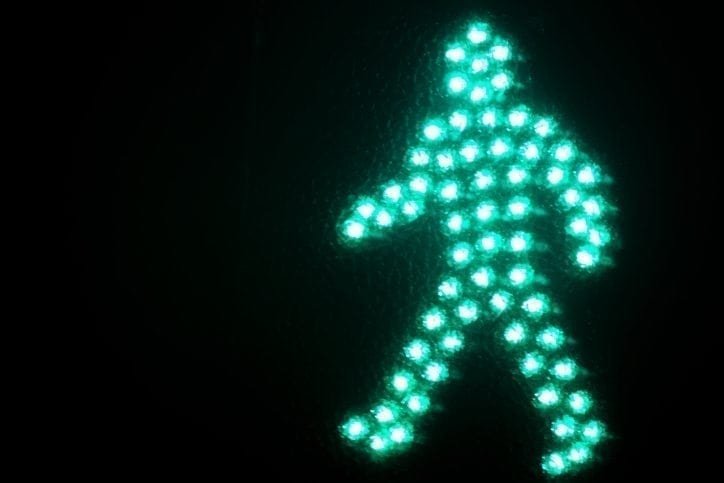 The figures are taken from Aviva’s Connected Car report, which compiles the opinions of 2,134 UK drivers on in-car technology and innovations in motoring.

The ban on diesel and petrol

This week the government announced that new diesel and petrol cars and vans will be banned in the UK from 2040 in a bid to tackle air pollution, and environment secretary Michael Gove warned Britain ‘can’t carry on’ with petrol and diesel cars due to the damage they’re doing to people and planet.

However, the report reveals the majority of UK drivers still expect to be using fossil fuel-powered vehicles for the foreseeable future. 68% plan to buy a petrol-fuelled vehicle for their next purchase, while 21% expect to buy a diesel-powered model.

These expectations support concerns that 2040 is too late for action on polluting cars.

‘The government is right to put an expiry date on dirty petrol and diesel engines, but 2040 is far too late. We cannot wait nearly a quarter of a century for real action to tackle the public health emergency caused by air pollution.

‘Car manufacturers like Volvo have announced their intention to move away from petrol and diesel by the end of this decade. Germany, India, the Netherlands and Norway are all considering bans by 2030 or sooner. The UK has the potential to lead the world in clean transport revolution, but it is vital we stay ahead now through a more ambitious phase-out date to boost our domestic market, as other countries are catching up.’

In the UK alone 40, 000 early deaths are linked to air pollution every year, with children and the elderly suffering most with health problems from pollution. Waiting almost a quarter of a century means that we will be exposing two generations of children to potentially irreversible impacts of air pollution.

‘Not only is 2040 a long way off, especially when the law demands Ministers bring air pollution levels within EU limits as soon as possible, but the plans still omit the one commitment that even the Government recognises would do the most to clean up Britain’s air: the introduction of more charging clean air zones. The proposals also fail to acknowledge that by 2040, there will be more than more than 40m petrol and diesel cars on our roads completely unaffected by the ban.

‘Air pollution is a public health emergency that costs Britain at least £20bn and is linked with 40,000 deaths every single year. Yet it’s clear the Conservative administration that has spent years and hundreds of thousands of pounds of taxpayers’ money fighting against taking any action is simply not prepared to implement the bold and urgent measures necessary.’

In 2016 hybrid and electric models accounted for 3.3% of new vehicles registered in the UK. However, latest figures indicate this is an area of growth, with an increase of 39% year-on-year between June 2016 and June 2017 for new petrol-electric hybrid vehicles registered in the UK, and a year-on-year increase of 46% for pure electric plug-in vehicle registrations over the same period.

Of those who say they wouldn’t consider an electric/hybrid vehicle for their next purchase, the main concern is around the cost of the vehicle, a consideration of 55% of drivers in this bracket. This is followed by worries about limited range (44%) and the length of time taken to charge vehicles (39%).

The Aviva report reveals that, as a general rule, drivers welcome technology to improve the driving experience, with three-quarters (74%) of motorists using in-car technology or gadgets when they drive.

Click here for 5 things the government doesn’t want you to know about the headline-grabbing petrol and diesel ban.